‘Is That What We Think It Is?’: Rodents Infest Cambridge, Harvard Square 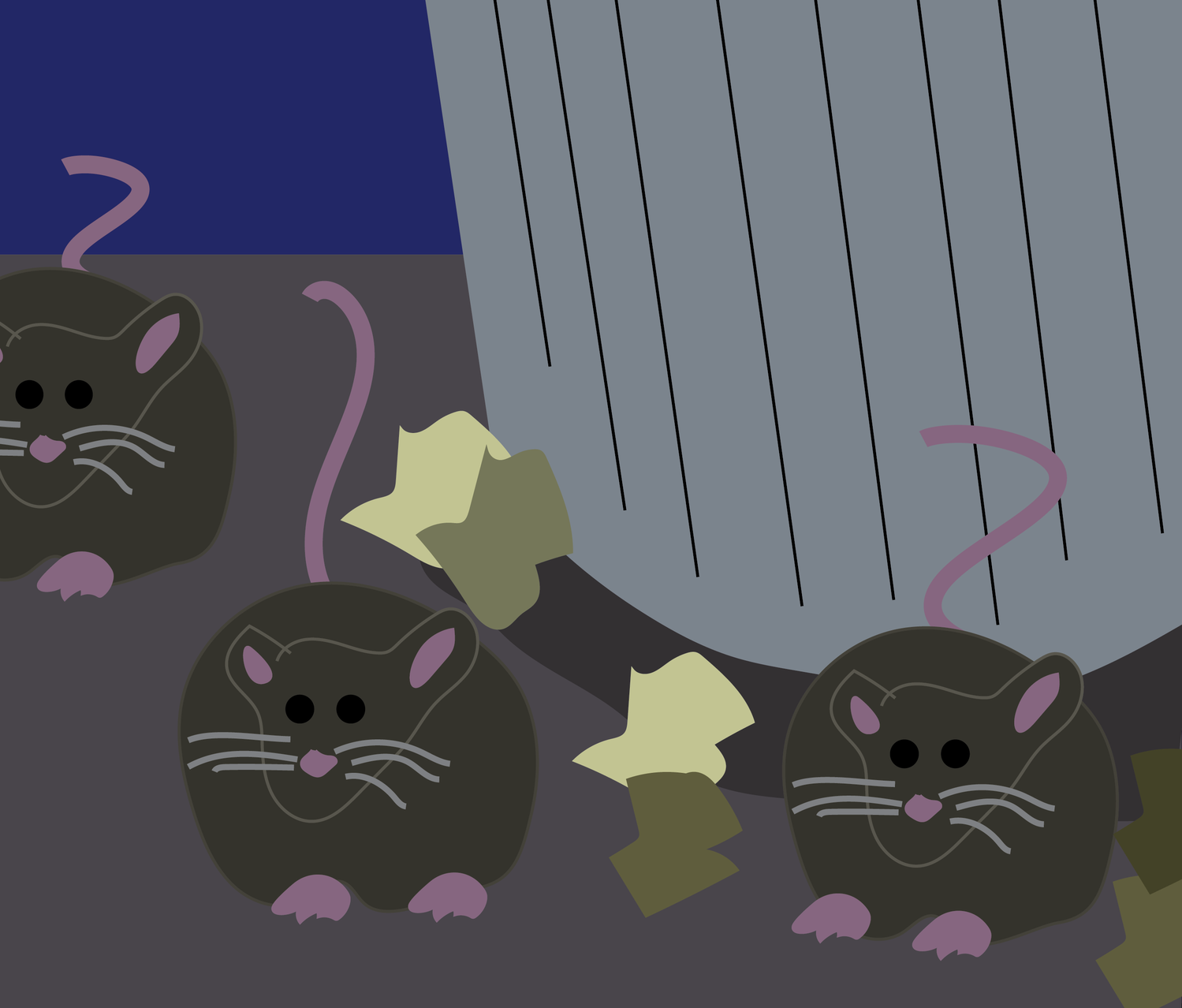 The Cambridge City Council unanimously passed a policy order in September to combat a recent increase in rats in the city. By Ashley R. Masci
By Isabella B. Cho, Crimson Staff Writer

A rising rat population in Harvard Square is pestering students and city officials alike, as Cambridge tries to address the influx of unwelcome rodentia.

Following complaints from residents, the Cambridge City Council unanimously passed a policy order on Sept. 13 to combat the recent increase in rats. The order outlined actions including a report on rodent and pest control efforts since last February, and the creation of a liaison position for rodent complaints within city-wide departments.

Urban rodentologist and pest management consultant Robert Corrigan wrote in an email that a convergence of factors including food waste, environmental pressures, and the coronavirus pandemic may account for the recent proliferation of rodents in the city. He noted that rats may have relocated to areas including Harvard and the Square, generating the increased sighting complaints.

“[There is] much more food (protein) for the rats that survived the pandemic and they will eat well and live well allowing them [to] have a general high reproductive potential,” he wrote.

That might cause the population level to “temporarily exceed” the pre-pandemic “equilibrium,” Corrigan wrote.

Jacky Huang ’24 — who has encountered rats near Kirkland, Eliot, and Winthrop Houses — called his run-ins with the furry creatures “unpleasant.”

Dominic J. Skinnion ’23, who returned to campus in the fall after studying remotely during the pandemic, said this year marks the first time he has come across rats in his time at Harvard.

“I always try to relate rat issues to garbage, and how garbage is stored, where garbage is available, when garbage is picked up,” he said. “If there are ways to minimize the food that’s available to rats, that will influence where their populations are.”

Frye also noted that though rat populations depend on a number of complicated factors, the local population will likely decrease in the coming months.

“We do know that winter has a harsh effect on rat populations, that mortality does increase through the winter months — it’s harder to find harborage for them that will buffer them against cold temperatures,” he said. “So we will predict a decrease.”

Harvard Campus Services spokesperson Michael Conner wrote in an email that Harvard has a “comprehensive, integrated” pest management program receptive to shifting needs, and that the University’s Environmental Public Health group uses a bevy of strategies to manage rodents and other pests.

While some students said they had disdain for the trash scoundrels, others have more sympathy.

Yao Yu ’23, who said he saw a rat scurrying through the Quincy Courtyard, said he found the creature somewhat endearing.