‘Ammonite’ vs. ‘Portrait of a Lady on Fire’: A Story in Three Checklists 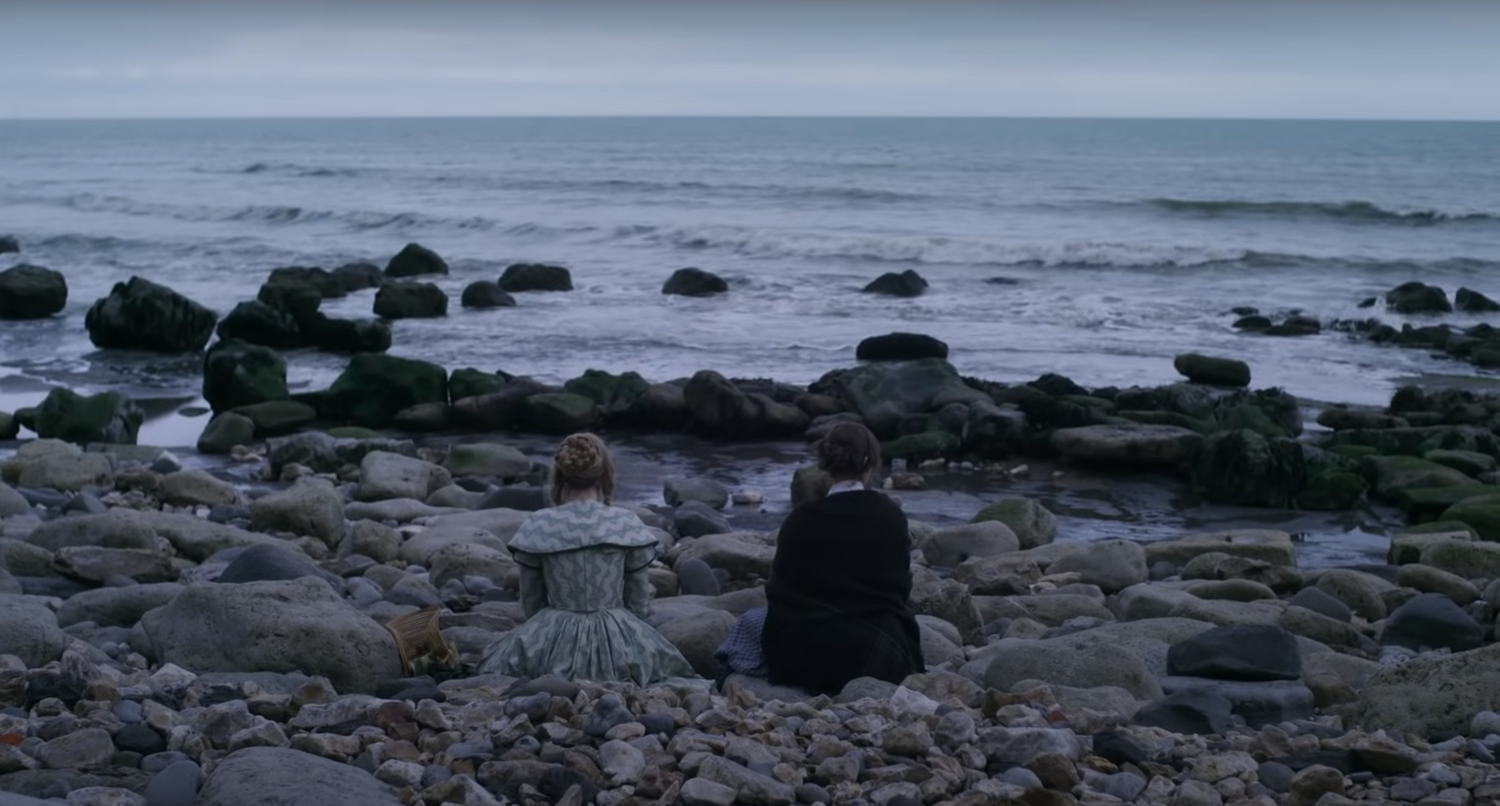 Is this "Ammonite" or "Portrait of a Lady on Fire?" Who can say? By Courtesy of Youtube/NEON
By Mira-Rose J. Kingsbury Lee, Contributing Writer

As every discerning film buff knows, movies can (and should!) be reviewed based exclusively on their trailers. “Ammonite,” director Francis Lee’s second film, now faces that very same fate. Originally meant to premiere at the Cannes Film Festival, “Ammonite” –– or at least its trailer –– bears a great deal of resemblance to another film which debuted at Cannes one year earlier: the critically-acclaimed, intellectually challenging, cinematographically stunning French romance “Portrait of a Lady on Fire” (this claim is only based on a small dollop of authorial bias).

A certain amount of factual similarity between the two period lesbian romances is undeniable. As a matter of fact, one minute into the “Ammonite” trailer, and any person lucky enough to have watched “Portrait” and still have a working brain may wonder if they haven’t seen something like this before.

For your viewing pleasure, The Harvard Crimson has assembled the following three checklists: the first being elements of the “Ammonite” trailer that seem oddly familiar, the second being a few things that seem exclusive to “Ammonite,” and the third counting those which are (so far) exclusive to “Portrait.” Feel free to watch the “Ammonite” trailer with the lists in hand and check off the boxes as you go along.

Things in the “Ammonite” Trailer That You’ve Seen Before:

Blonde Future Lover is tied, generally against her will, to a husband

The only man in the film makes an appearance

Shot of Dark-Haired Main Character at work in her studio

Character plays one single key of a piano and/or harpsichord

Women sit side-by-side on the beach, discussing the ocean

Things in the “Ammonite” Trailer That You Didn’t See in “Portrait of a Lady on Fire”:

Things in “Portrait of a Lady on Fire” That Have Not Yet Appeared in “Ammonite”:

A sky that is any colour but grey

A radical take on the female gaze

Discourse on the flawed concept of the muse

A spirited discussion of the Orpheus & Eurydice myth