Harvard Office of the General Counsel to Review Epstein Donations 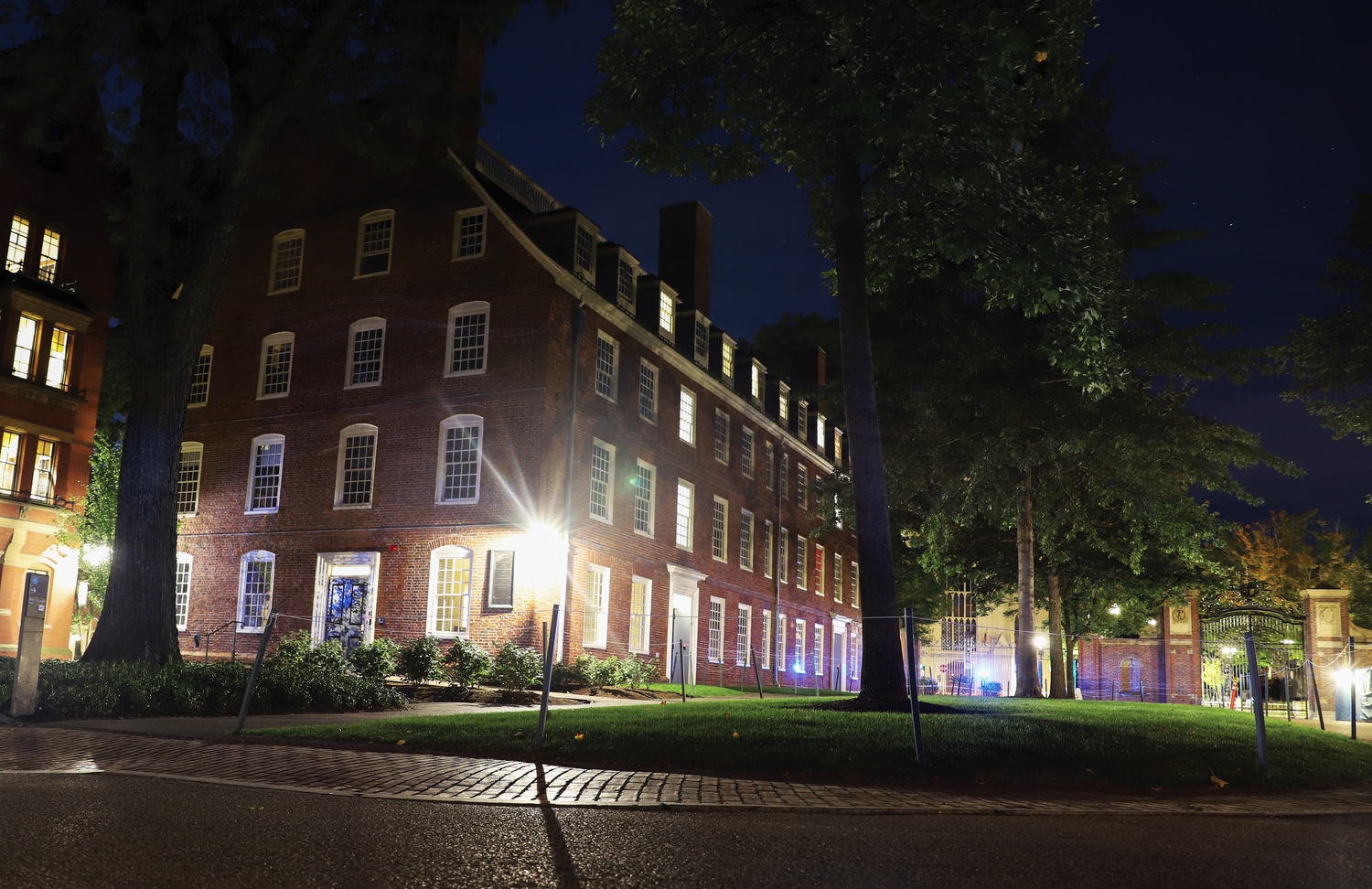 “This review, led by Harvard’s Office of the General Counsel, is ongoing,” Lopez wrote. “We will continue to work to gather facts, review relevant materials, and speak to people across the University with pertinent information.

The message follows an email sent by University President Lawrence S. Bacow last week in which he detailed the gifts Epstein gave to the University and announced a review. Bacow wrote that the University has accepted nearly $9 million from Epstein between 1998 and 2007 and did not take a gift from him after his guilty plea in 2008. He also wrote that the University will donate $186,000 in unspent gifts to organizations that help victims of human trafficking and sexual assault.

Lopez announced Friday that Harvard affiliates with knowledge of Epstein’s donations could send information to the Office of the General Counsel by email, or if they wished to remain anonymous, share information via the Harvard University Anonymous Reporting Hotline.

The hotline may be used by anyone — not just University students, faculty, and staff. Those who wish to provide information through the anonymous hotline can do so by calling the office’s phone number or submitting a report online.

Epstein died in an apparent suicide last month after facing multiple allegations of sexual abuse of underage girls. The Miami Herald reported in November 2018 that Epstein operated a sex ring out of his Palm Beach, Fla. home and identified around 80 women who say Epstein molested or sexually abused them before 2006.

As a result of an extraordinary plea deal led by former U.S. Secretary of Labor R. Alexander Acosta ’90, Epstein spent only 13 months in a county jail. Acosta resigned in July after federal prosecutors in New York opened a new probe into Epstein.

Epstein has long-standing ties to Harvard, despite never attending the University. He was close friends with a number of administrators and professors including former University President Lawrence H. Summers, former Dean of the Faculty of Arts and Sciences Henry Rosovsky, and Harvard Law School professor emeritus Alan M. Dershowitz. In his email last week, Bacow revealed Psychology professor emeritus Stephen M. Kosslyn named Epstein as a visiting fellow in the Psychology department in 2005.

Last week, The Crimson also reported Epstein “facilitated” but did not contribute money toward the construction of Harvard Hillel’s building, contrary to previous reports.

MIT has also faced criticism over their connections to Epstein. The school’s President L. Rafael Reif wrote in a letter last week to MIT affiliates that he signed a letter thanking Epstein for a donation to the school in 2012. Reports show that Epstein donated to the MIT Media Lab, prompting Joichi Ito — the former director of the Media Lab — to resign.