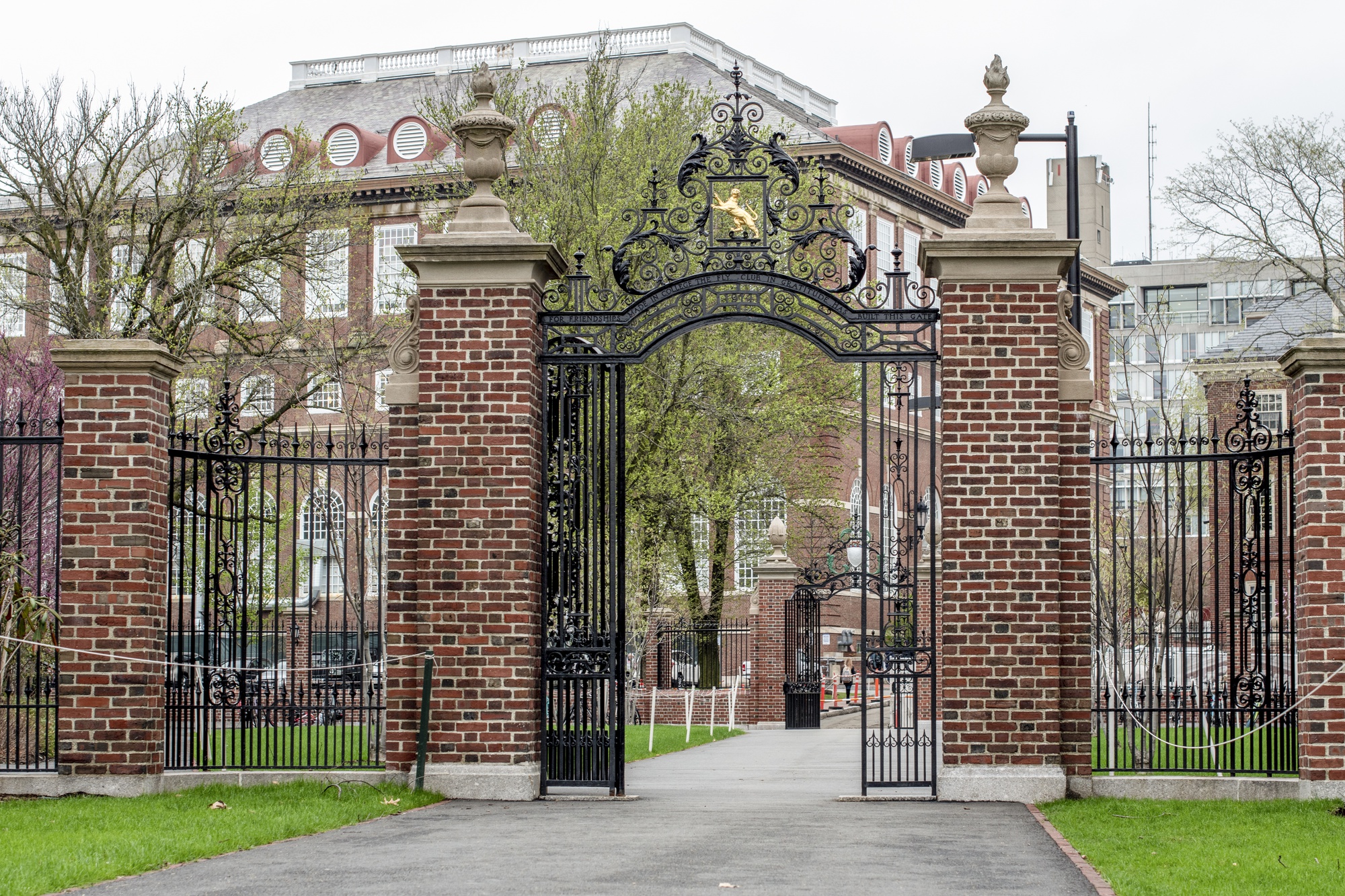 The day before Harvard announced Saturday it would not be renewing Winthrop Faculty Deans Ronald S. Sullivan and Stephanie R. Robinson after this school year, Sullivan told a Manhattan judge he would no longer be representing alleged sexual abuser Harvey Weinstein.
By Shera S. Avi-Yonah and Aidan F. Ryan, Crimson Staff Writers 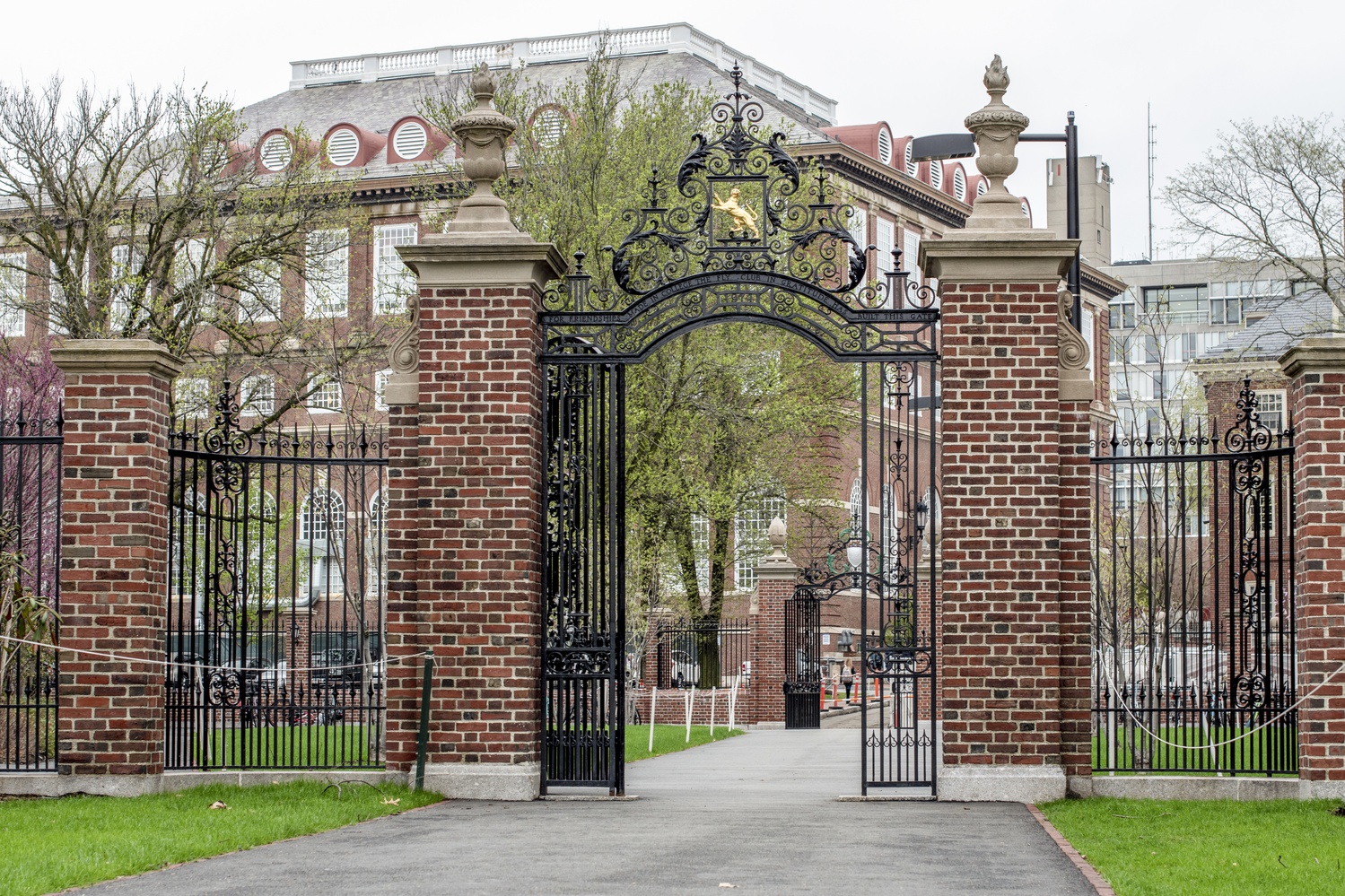 The day before Harvard announced Saturday it would not be renewing Winthrop Faculty Deans Ronald S. Sullivan and Stephanie R. Robinson after this school year, Sullivan told a Manhattan judge he would no longer be representing alleged sexual abuser Harvey Weinstein. By Quinn G. Perini

Winthrop Faculty Dean Ronald S. Sullivan, Jr. told a Manhattan judge Friday he will no longer represent Harvey Weinstein in his Manhattan sex abuse trial, according to a spokesperson for Weinstein.

Weinstein spokesperson Juda S. Engelmayer wrote that the Hollywood producer is “grateful” for Sullivan’s work on his legal team and noted that Sullivan has offered to advise him as the case moves forward.

“Mr Weinstein is extremely grateful to Ronald Sullivan for his work with him until now, and for Ron's offer to advise where he can going forward. Mr. Sullivan believed that Mr. Weinstein deserved a vigorous defense, and it is a sad moment for us all right now,” Engelmayer wrote.

“We, as a country, have now reached the point when a Harvard lawyer and professor cannot serve his duty to, and belief in, the law and defend a person who may be deemed unpopular or unworthy of a legal defense by segments of the public,” he added.

The announcement came a day before Dean of the College Rakesh Khurana wrote in an email to Winthrop residents that he will not renew Sullivan and his wife Stephanie R. Robinson as faculty deans when their term ends on June 30. Since Sullivan announced he would represent Weinstein in January, he has faced a torrent of student calls for administrators to remove him.

ABC News first reported Sullivan’s decision to leave Weinstein’s legal team early Sunday morning. A notice of his decision will be made public Monday, according to their report.

Sullivan did not immediately respond to requests for comment on his decision Sunday afternoon.

Student activists have taken to protests and online posts to criticize Sullivan’s decision to represent Weinstein. They argued that his representation of Weinstein conflicted with his duties as faculty dean. Last week, 178 students attended a sit-in at Winthrop’s dining hall to “reclaim” the house. Student groups Our Harvard Can Do Better, the Association for Black Harvard Women, and Student Labor Action Movement organized the event.

Though the first calls for Sullivan’s removal came as a result of his decision to represent Weinstein, in the months since students and administrators have argued that his response to criticism and the environment he and Robinson created in Winthrop are also cause for concern.

The Crimson reported on Friday that Sullivan and Robinson’s tenure at Winthrop has been marked by a culture of retaliation and fear, according to a dozen current and former House staff. At one point in their tenure, 13 resident tutors — more than half that year’s tutor staff — made a pact to resign in protest, though they ultimately stayed.

Many students — including Winthrop residents and those involved with student organizations who have been vocal in their calls for Sullivan to step down from his faculty dean position — rejoiced at Khurana’s announcement yesterday after more than three months of campus controversy.