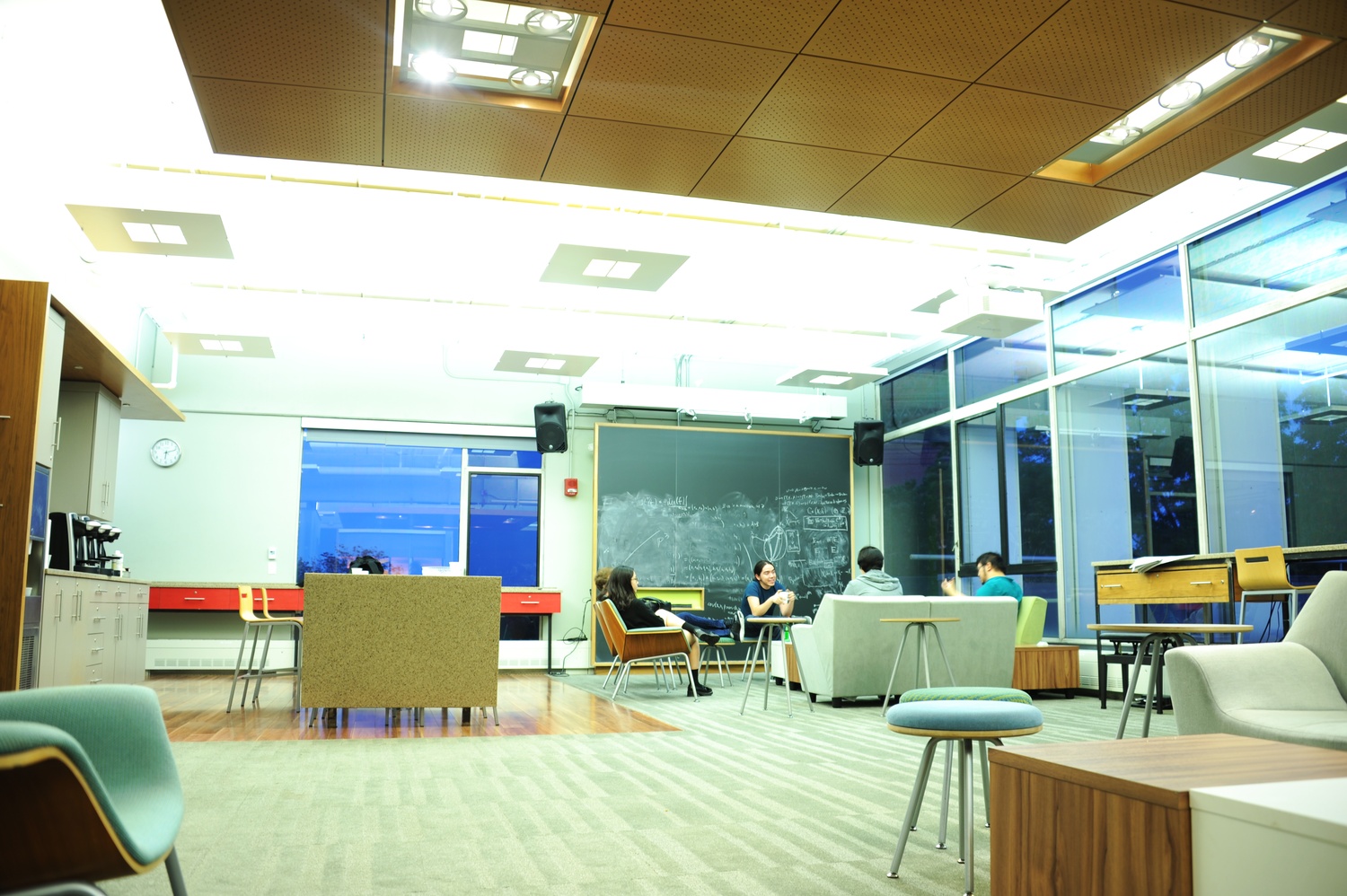 As some departments belatedly come into compliance with faculty recruitment guidelines set out by the Faculty of Arts and Sciences, certain faculty members are bristling at what they believe to be a reduction of their role in the process.

Though already “firmly established,” these procedures are newly salient because certain departments — including Math — have long been negligent in adhering to FAS guidelines around searches, according to FAS Dean Claudine Gay.

“Not every department has abided by those processes as faithfully as we expect them to,” said Gay. “And Math is one of those departments that has been slow in fully adopting what are standard FAS processes.”

Math Professor Wilfried Schmid publicly criticized what he viewed as administrators’ undue influence in the department’s current search at the Faculty’s meeting earlier this month.

Schmid and a colleague in the department, whose identity Schmid did not disclose, emailed Dean of Science Christopher W. Stubbs in December to complain that the search committee tasked with filling a tenured professorship slot maintained the power to remove candidates from consideration without the majority approval of the department.

Stubbs responded by citing the need to preserve professors’ time — which he called the faculty’s most valuable resource — and that the process aligned with that of other departments, according to a copy of the email obtained by The Crimson.

But Schmid said that process leaves the rest of the department largely “powerless,” citing one instance in which a “leading” applicant was “almost” eliminated by a search committee without majority consent. Pushback from faculty members ultimately kept the candidate in consideration.

Math Department chair Curtis T. McMullen did not dispute that the committee could winnow down a list of names without the full department’s approval, though he noted that the entire department would have the final say in whether to extend a formal offer to a candidate.

“We will not make an offer to any candidate without the approval of the department as a whole,” he wrote in an email.

Stubbs said in an interview that the administration has taken an active role in shaping the composition of faculty short lists in order to uphold institutional standards of “inclusive excellence,” especially in departments in which many of the tenured faculty members are older and less diverse, such as Math. The department hired its second-ever female senior professor last April.

“We are populating the low end of the career stage distribution with a much more diversely representative group than the upper end of the career stage,” Stubbs said. “So, as we move to populate the faculty with more junior people, there’s an approval process where our office and the Dean’s office approves the short list of candidates that are brought to campus to ensure that it’s appropriately diverse.”

At February’s faculty meeting, Schmid also cited the presence of an administrator — albeit a non-voting one — who sits in on the search committee meetings as a “violation” of faculty autonomy.

“It’s not surprising that people who have experienced only one way of doing things find it disruptive and uncomfortable to do business in a different way,” Stubbs added.

A previous version of this article misquoted Christopher W. Stubbs as saying "lowland." In fact, he said "low end."