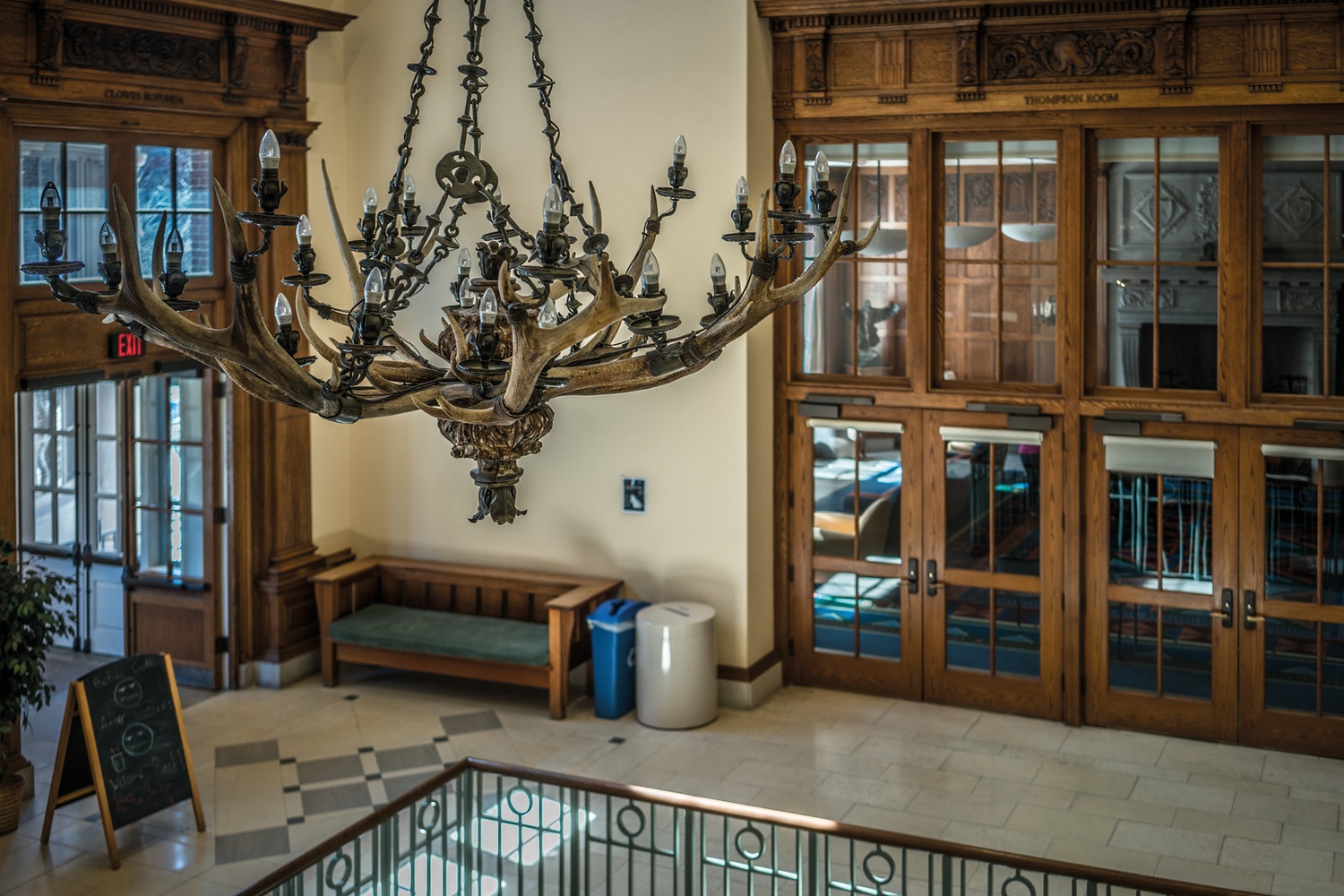 The Creative Writing Program is expanding its course offerings this academic year, particularly to include a wider variety of nonfiction workshops.

Darcy Frey, the program’s director, said it’s been “a goal not only to grow the Creative Writing Program but to offer more specific areas of study for students.”

“Offering an opportunity for literary science writing is something that we’ve been eager to do for a long time, and when Michael Pollan joined our faculty last year, he was the ideal person to teach that,” Frey said. “He’s one of the very best literary science writers in the country.”

Author of numerous books, including “Omnivore’s Dilemma,” and “Food Rules,” Pollan will teach a workshop this semester entitled, English CNSR: “Narrative Science Journalism: Workshop.” Pollan said that he believes this course is particularly relevant because “there’s a political need for good science journalism” at the moment.

“Scientists are not always comfortable entering into the public debate, and it’s very important that the public have good scientific information to make decisions on things like climate change,” Pollan said.

Pollan said he will ask students in the course to adopt and write about a lab, scientist, or scientific project either at Harvard or MIT. He said he hopes students will be able to convey both scientific information and the narrative associated with that information.

“I really believe the most powerful nonfiction layers many different perspectives because no one perspective has the answer, the definitive view,” Pollan said.

Jill Abramson ’76, former executive editor of the New York Times, will teach another new workshop this semester called, English CAJR: “Journalism in the Age of Trump: Workshop.” Like Pollan, Abramson said that her course is particularly “urgent” and timely. Abramson said President Donald Trump’s “frontal attacks on news media” and a current “assault” on “facts and truth” prompted her to teach this workshop.

Abramson, however, emphasized that her course “is not a partisan attack on President Trump in any way,” and she said she hopes the students in her class will come from diverse backgrounds, including in terms of political affiliation. In addition to examining the relationship between truth and journalism, students in her course will carry out original reporting and learn about social media’s increasing role as a news outlet.

Musa Syeed, winner of Sundance Film Festival awards and a new English faculty member, will teach the third new workshop this semester, called English CDWR: “Writing the Documentary: Workshop.” He said that students in his course will conduct “field research” for their written scripts and study the “ethics and cultural appropriation” associated with documentaries.

Next semester, new workshops will include topics such as style in fiction and science writing.