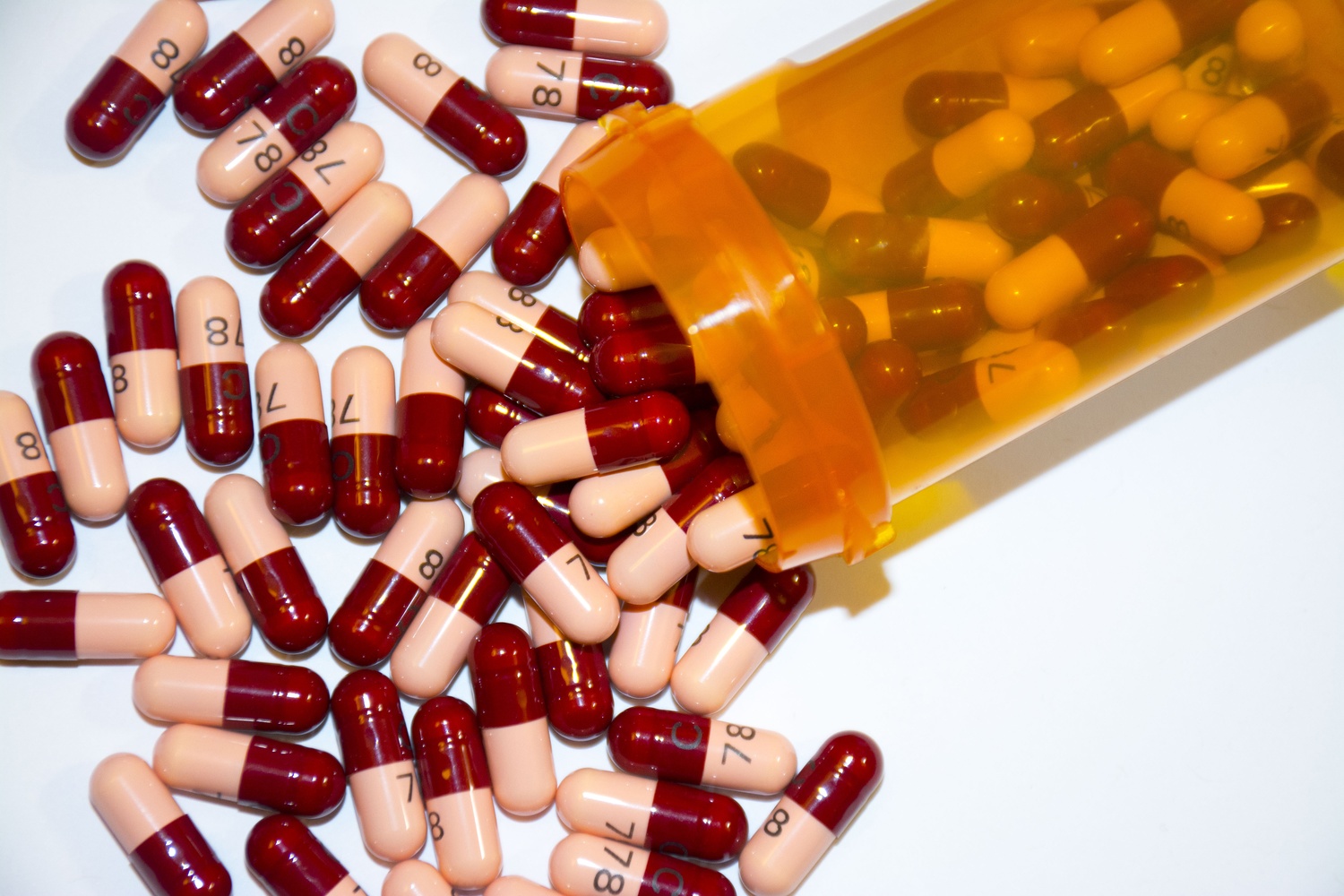 A new study has found that a significant percentage of doctors prescribe opioids without a pain-related diagnosis. By Charles K. Michael
By Luke W. Vrotsos, Crimson Staff Writer

Nearly 30 percent of opioid prescriptions do not cite a pain-related diagnosis, a new Harvard Medical School and RAND Corporation study has found.

The study, published in the Annals of Internal Medicine, found that — of 31,943 opioid prescriptions issued between 2006 and 2015 and documented in the National Ambulatory Medical Care Survey — 28.5 percent contained “no pain diagnosis.” Five percent of prescriptions were for cancer-related pain and 66 percent were for pain unrelated to cancer.

“Transparently and accurately documenting the justification for opioid therapy is essential to ensure appropriate, safe prescribing; yet, providers currently fall far short of this,” the article states. 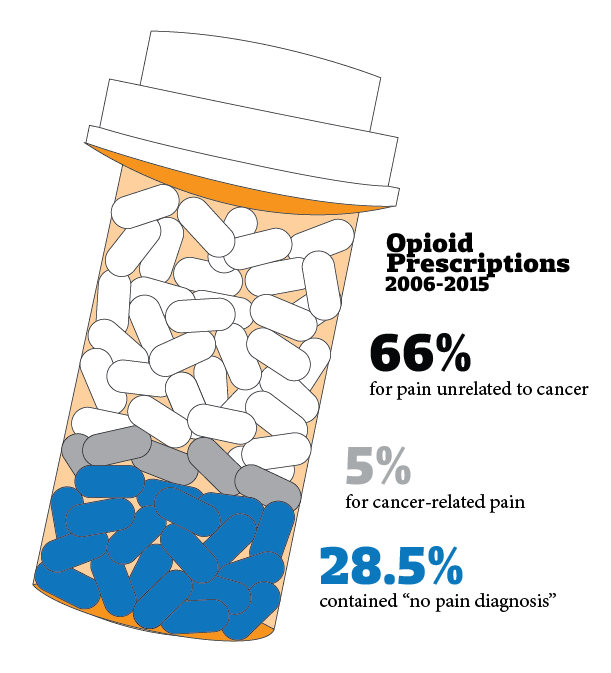 “It’s even more troubling that the undocumented rate was higher among the continued, renewal prescriptions,” Nicole Maestas, an associate professor of health care policy at Harvard Medical School and one of the paper’s co-authors, said in an interview.

The study’s other two authors were Tisamarie B. Sherry, an instructor in medicine at Harvard Medical School and a physician at Brigham and Women’s Hospital, and Adrienne Sabety, a Ph.D. student in health policy and economics.

“It looks like we need to apply that same level of scrutiny to opioid prescriptions to make sure they’re being given when it’s justifiable that they be given,” she said.

She acknowledged, however, that doctors “already are very burdened by expensive documentation requirements.”

Harvard Medical School and School of Public Health faculty recently ramped up their focus on the opioid epidemic as overdose deaths continue to rise nationally. Across the country, about 115 people die daily from opioid overdoses, according to the National Institute on Drug Abuse. Last week, a group of medical students launched a photojournalism project at Brigham and Women’s Hospital meant to draw attention to the epidemic.

The opioid crisis is one of the issues that Harvard and the University of Michigan will examine as part of their newly formed partnership. The two schools plan to hold two policy summits regarding the epidemic.