Harvard Ahead In Shuttle Showdown 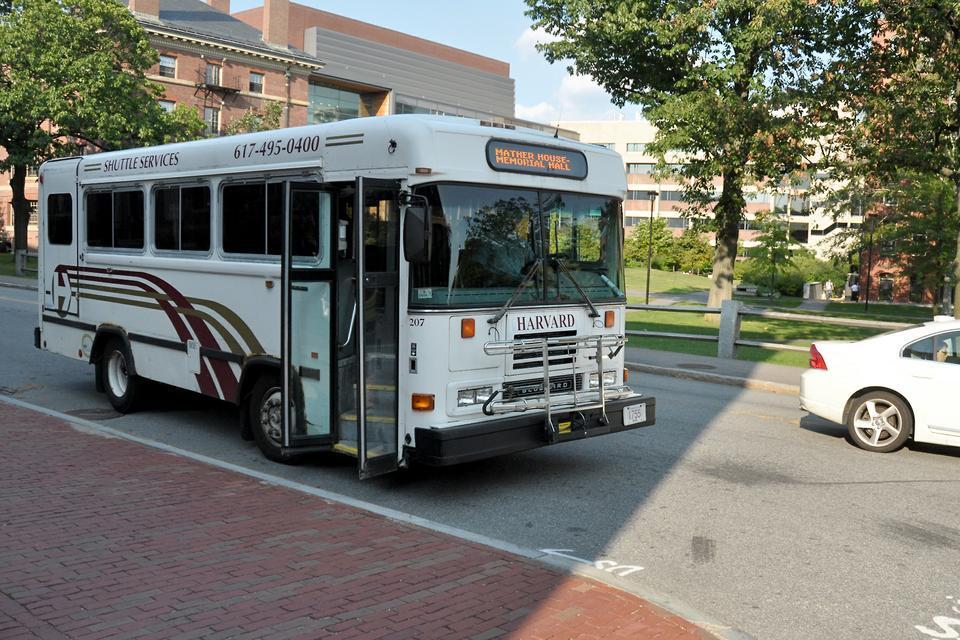 A little over a week ago, we lamented that it was more convenient to get to the Yard for students using Wellesley’s bus system than for students in the Quad using Harvard’s own shuttles—but now it looks like Harvard has taken the lead in the battle for better transportation.

Harvard recently announced plans to bring back its weekend morning shuttle service to and from the Quad, so as of Saturday, shuttles leave over four hours earlier on weekend mornings than they did previously. The Crimson Cruiser now begins its weekend route at 8:15 a.m. at Mather (a far cry from the post-noon departure time of yesteryear).

This change is taking place within two weeks of Wellesley updating their weekend Senate bus schedule, a move which made it arguably more convenient for Harvard students to get to and from Wellesley’s campus than it was for them to commute to the Yard from the Quad.

Maybe Harvard noticed the foolishness of this discrepancy, because it’s finally taken action to correct the oft-criticized shuttle weekend schedule. In any case, improving the shuttle schedule is one ride we’ll tag along for.