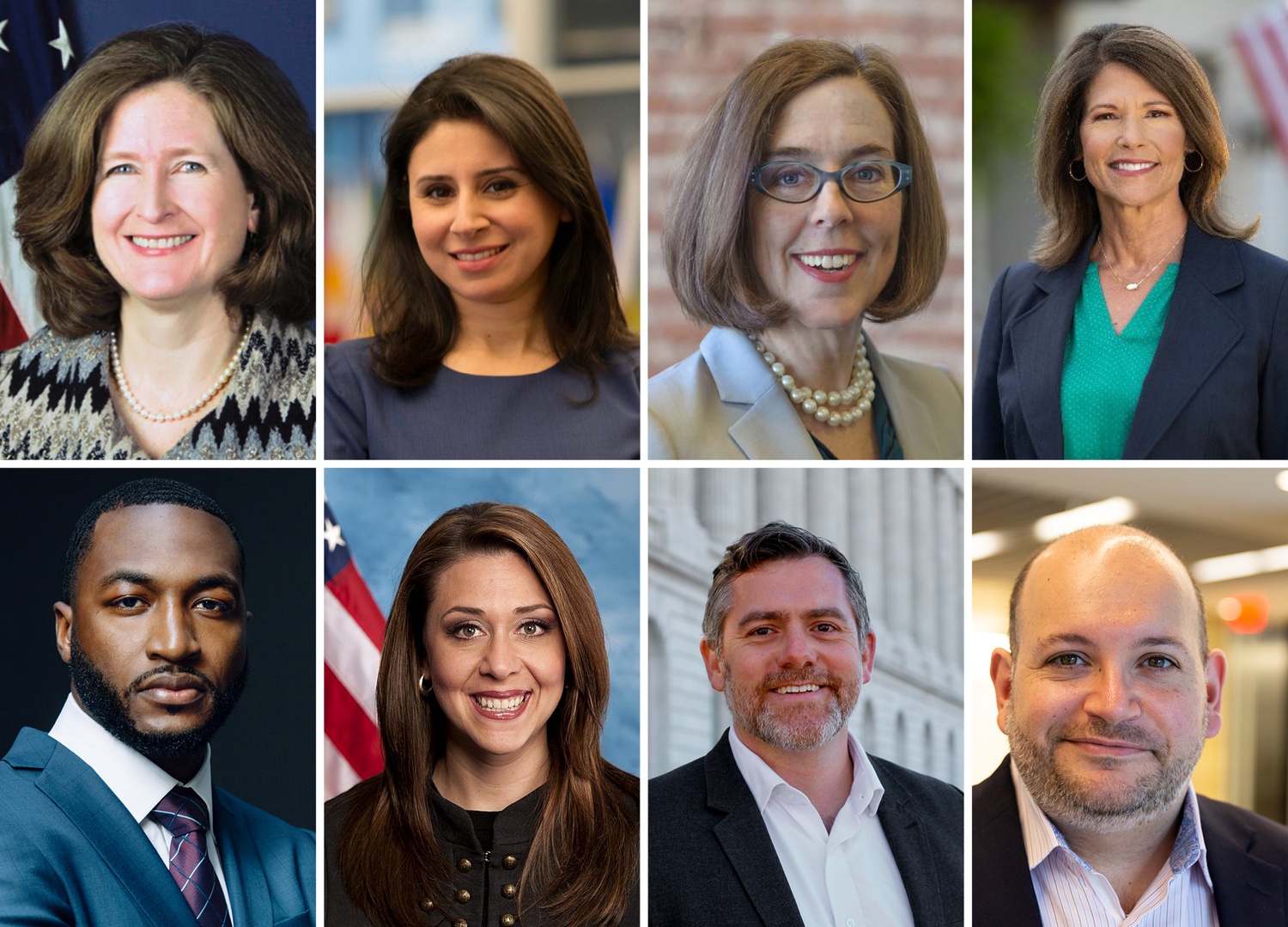 Former Representative Jamie Herrera Beutler (R-Wa.) — one of 10 Republicans who voted to impeach former President Donald Trump — and seven other politicians will serve as fellows at the Harvard Kennedy School’s Institute of Politics this spring, the IOP announced in a Tuesday press release.

The five other resident fellows are Kristin L. Amerling ’87, the chief counsel and deputy staff director to the House Select Committee investigating the Jan. 6 attack on the Capitol; Negah Angha, former director for multilateral initiatives for the National Security Council; Quentin Fulks, the political strategist and campaign manager for Senator Raphael G. Warnock (D-Ga.); Matthew Raymer, the chief counsel of the Republican National Committee; and Jason Rezaian, an opinions columnist for the Washington Post.

IOP Interim Director Setti D. Warren said in the release that the incoming fellows possess “experience at the highest levels.”

“At this pivotal moment for our politics in the United States and democracy around the world, we are excited to welcome an incredible group of Fellows to Harvard to engage and inspire our students,” Warren said.

Over an eight-week period, the IOP resident fellows will lead study groups with students on topics in their areas of expertise, including “government ethics and oversight, diplomacy and statecraft, governing in a divided America, modern campaigns, national political parties, and Iran and freedom of the press,” according to the release.

The study groups are slated to begin Feb. 13.

Sebastian R. Feune ’25 and Elizabeth M. Benecchi ’25, the co-chairs of the Fellows and Study Groups program at the IOP, said in the release that they look forward to the diversity the fellows will bring to the IOP.

“As we enter 2023, we come out of a year of great political intensity, from global struggles with democracy and territorial integrity to the increased divisiveness of a new Congress,” they wrote. “This incoming Fellows Cohort will bring much-needed conversations to the table to help inspire and enrich the perspectives of students not only at the IOP, but also in the greater Harvard community.”

Beutler said in the release that she is enthusiastic about upcoming political discussions.

“When asked to help lead curious and passionate minds in candid conversations about the state of American politics, I said count me in!” she wrote. “Today we desperately need transformational leaders to meet our nation’s challenges head-on.”

Incoming resident fellow Rezaian said in the release that he “can’t imagine a more appropriate time” to be returning to Harvard after his fellowship at Nieman Foundation for Journalism from 2016 to 2017.

“Momentous events are gripping Iran, the U.S. and its allies are all struggling to combat a new kind of hostage taking, and the very notion of press freedom is under greater threat today than ever before,” said Rezaian, who spent 544 days in Iranian prison in 2019. “Engaging with the university community as an IOP Fellow on these issues and others is a unique and incredible opportunity I feel extremely fortunate to have.”