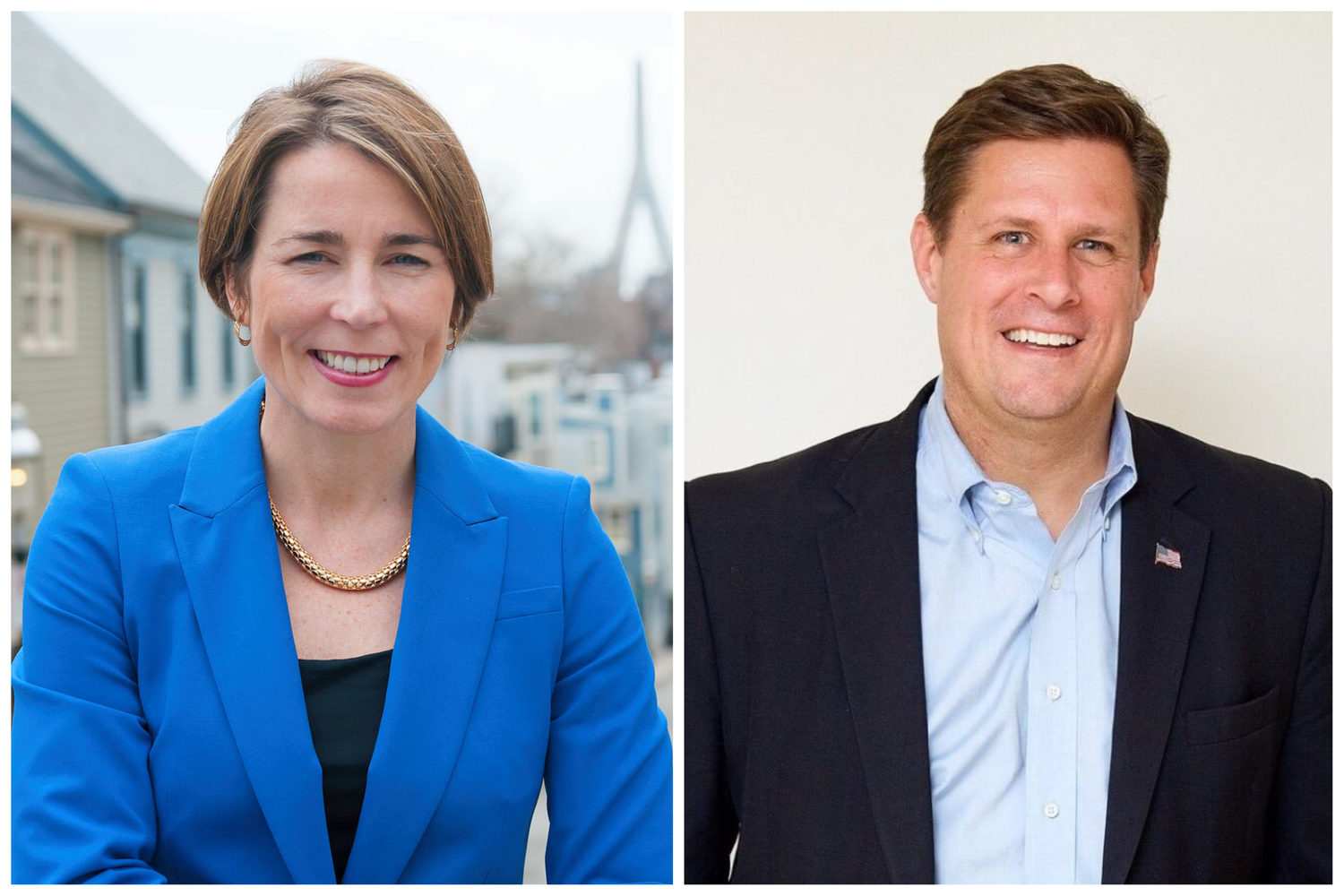 Geoffrey G. Diehl won the GOP nomination for Massachusetts governor over a more moderate opponent on Tuesday, setting the stage for the Trump-backed candidate to face Maura T. Healey ’92, a Democrat who gained national prominence for challenging the former president, in the general election.

Healey immediately went on the offensive against Diehl, saying in a statement Tuesday night that the Republican wants to “bring Trumpism to Massachusetts.”

“I don’t know about you, but I am tired of the anger, the vitriol, the division,” she said to supporters at a victory party in Boston. “That’s not who we are.”

In his victory speech, Diehl attacked Healey as a Democrat “who will put big government before individual freedom.”

“Under her leadership, Massachusetts will be more expensive, more excessive, and more restrictive,” he told supporters at a party in Weymouth. 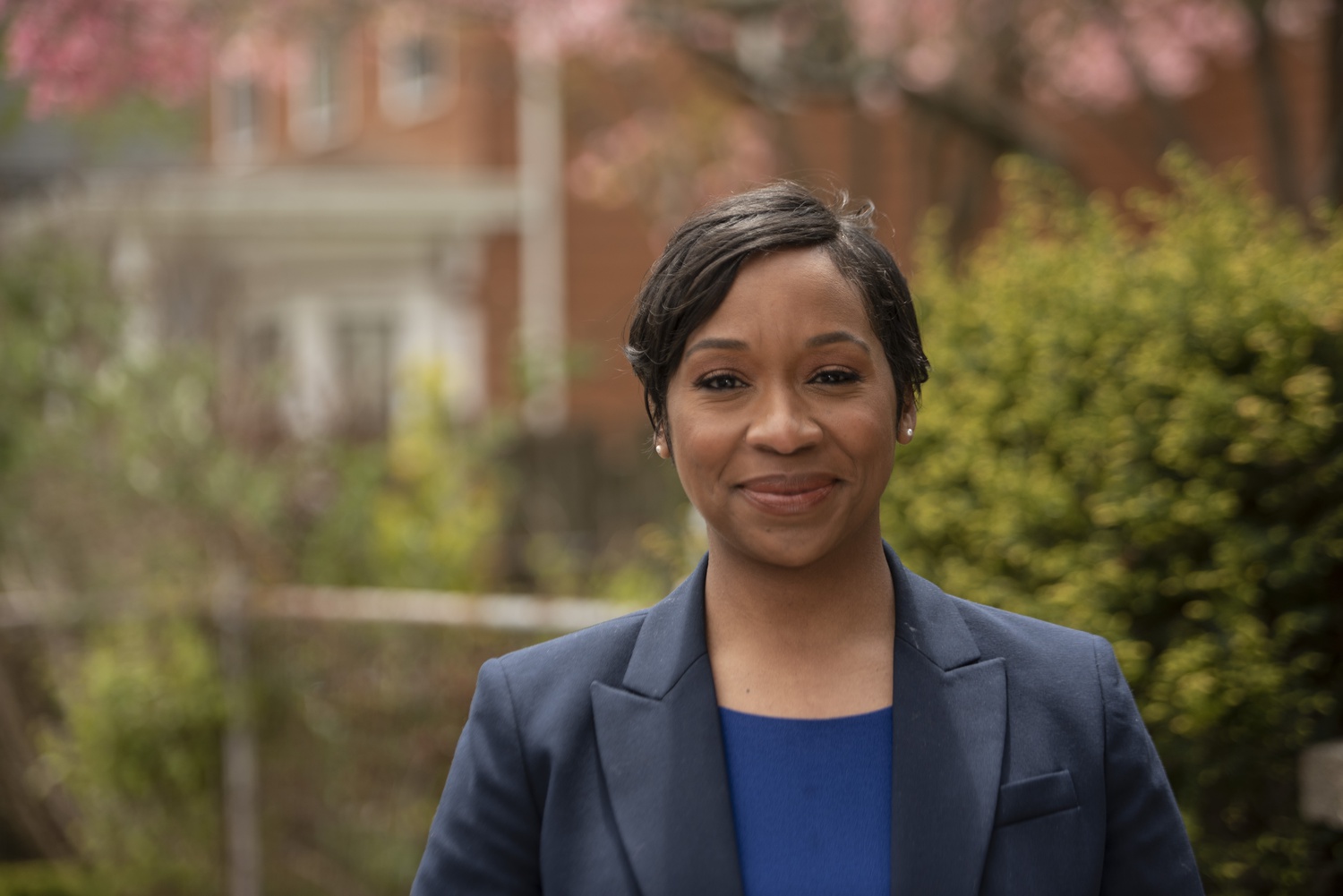 The attorney general race was one of the most closely-watched primary contests in the state going into Tuesday, with polling showing it to be a dead heat. But Campbell, who lost a bid for mayor of Boston last year, opened up a wide lead as results trickled in after polls closed on Tuesday.

Liss-Riordan, who has never held public office, spent more than $9 million of her own money on the race.

The primary divided Massachusetts’ Democratic establishment, with the state’s two U.S. senators on opposite sides.

Campbell will face Republican James McMahon in the general election. He was unopposed in the GOP primary.

She would be the first Black woman elected statewide in Massachusetts.

Lesser, a graduate of Harvard College and Harvard Law School who was seen as an up-and-coming figure in the state party, conceded to Driscoll via Twitter at 10:22 p.m. Tuesday evening, offering his “full support” for the general election.

Despite an early fundraising advantage, Lesser trailed Driscoll in polls leading up to the primary.

Driscoll said she was “humbled” to join Healey on the Democratic ticket, writing in a tweet Tuesday evening that Massachusetts will “elect our 1st all-woman executive team” in November.

Gouveia conceded the race in remarks to supporters in Maynard.

Driscoll will face either Republican Kate D. Campanale or Leah C. Allen, whose primary was too close to call as of early Wednesday morning.

Longtime incumbent William F. Galvin won the Democratic primary for secretary of state, handily beating a progressive challenger for the second cycle in a row.

Galvin, who has served as secretary of state since 1995, beat Tanisha Sullivan, president of the NAACP of Boston, who ran as a progressive.

In the Democratic primary for state auditor, state Senator Diana DiZoglio beat Chris Dempsey, a Harvard Business School alum who formerly served as assistant secretary of Transportation. She will face Anthony Amore, who was unopposed in the GOP primary.

The two congresswomen who represent parts of the city, Ayanna S. Pressley and Katherine M. Clark, were also unopposed in their respective primaries.