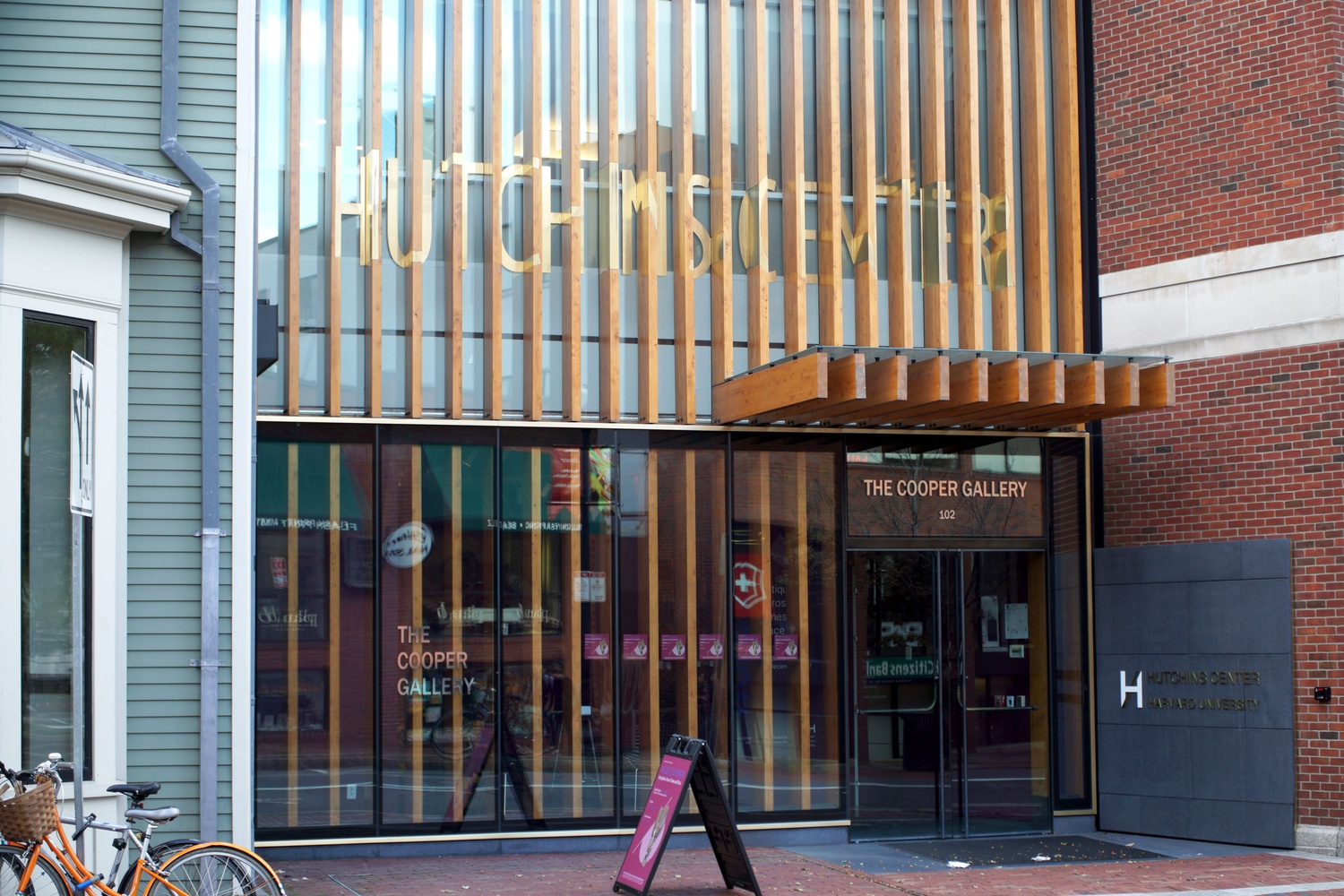 Seven individuals — including basketball legend Kareem Abdul-Jabbar and actress Laverne Cox — will be awarded the W.E.B. Du Bois Medal, Harvard’s highest honor in the field of African and African American studies, next month.

The awards will be handed down by Harvard’s Hutchins Center for African and African American Research, which announced the recipients last Wednesday.

Abdul-Jabbar is the National Basketball Association’s all-time leading scorer and the only six-time Most Valued Player in league history. Since retiring from the court, Abdul-Jabbar has been a prolific cultural critic, writing several books on African-American history and serving as a U.S. Cultural ambassador under President Barack Obama. In 2016, former President Obama awarded Abdul-Jabbar the Presidential Medal of Freedom, the nation’s highest civilian honor.

Cox, the first transgender actress to be nominated for a Primetime Emmy Award, is a prominent LGBTQ+ rights activist. Since rising to fame for her performance in Netflix’s hit show “Orange is the New Black,” Cox has been nominated for Emmys in four of the last eight years.

Hutchins Center director Henry Louis Gates Jr. praised the honorees for “their unyielding commitment to pushing the boundaries of representation and creating opportunities for advancement and participation for people who have been too often shut out from the great promise of our times."

This year’s slate of honorees is the first since 2019. The Hutchins Center did not award the medal during the pandemic.