Harvard committed $100 million to reckoning with its ties to slavery, but advocates and descendants have questions about the unprecedented pledge. 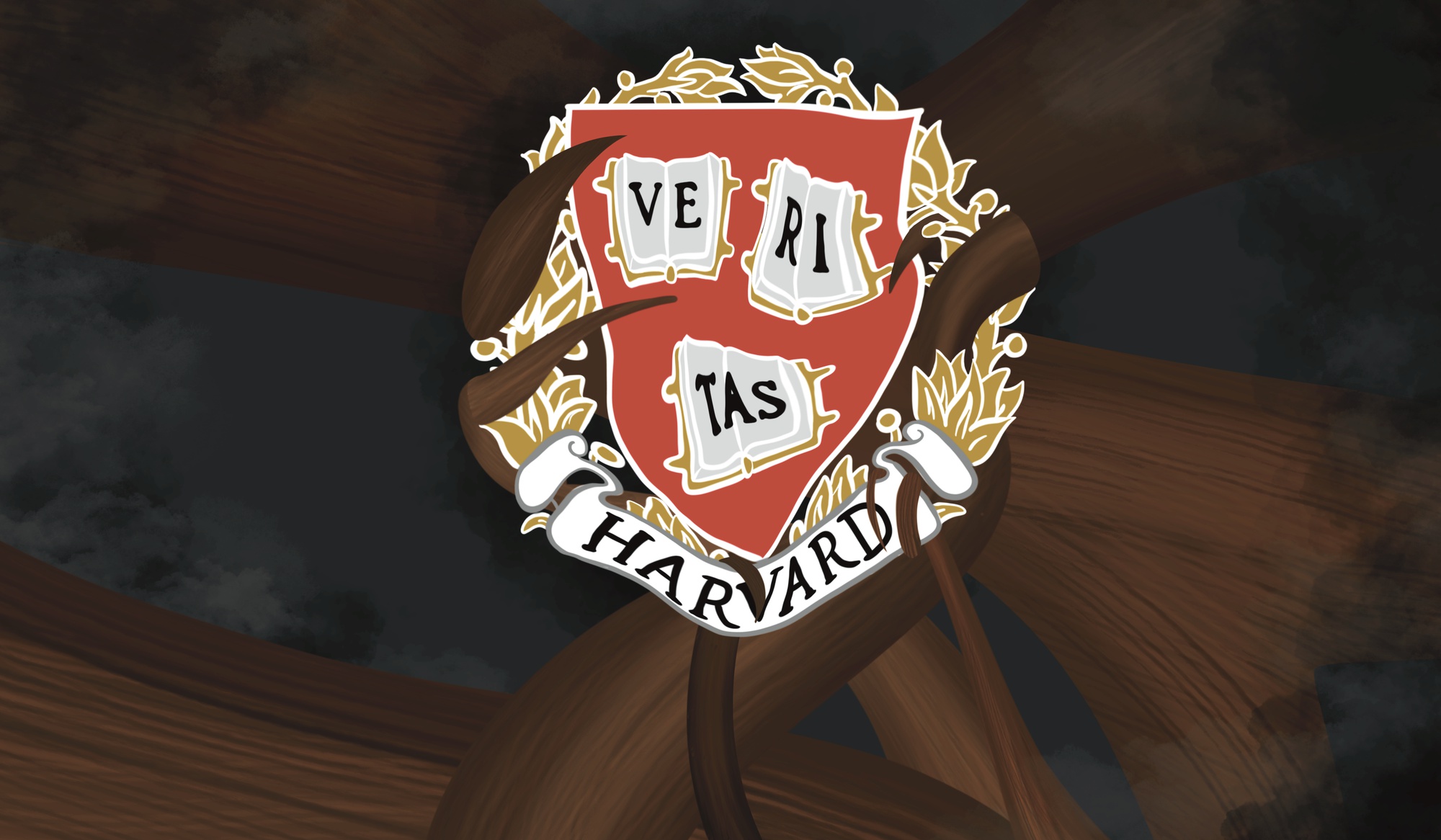 Harvard committed $100 million to reckoning with its ties to slavery, but advocates and descendants have questions about the unprecedented pledge.
By Cara J. Chang and Meimei Xu

Just after midnight on June 2, 2020, Jordan A.W. Lloyd received an email that changed her life.

“I have reason to believe through archival records that you could be the descendant of Tony and Cuba Vassall, two slaves taken from Antigua by a founding member connected to Harvard University,” it read.

The email was sent by Carissa J. Chen ’21, then a Harvard undergraduate researching the lives of people enslaved by University affiliates — a project that ultimately connected her with 50 living descendants. Lloyd said her family reacted with “excitement” upon learning that they were descendants.

“There was obviously a lot of questions,” she added.

In the 18th century, Lloyd’s ancestors Tony and Cuba Vassall were owned by Henry Vassall and his wife, Penelope Royall Vassall — the sister of Isaac Royall Jr., who endowed Harvard’s first law professorship. Cuba was born and enslaved in Antigua, while Tony was taken from Jamaica. Tony and Cuba’s son, Darby Vassall, spent his life advocating for Black rights, co-founding Boston’s African Society and frequenting the New England Anti-Slavery Convention.

Last month, Harvard released a landmark report that found that faculty, staff, and leaders enslaved more than 70 Black and Indigenous people over 150 years, including some who lived and worked on campus.

Harvard also benefited from its “extensive financial ties” to slavery well into the 19th century, with numerous donors to the University profiting from the slave trade and enslaved labor. The University was historically home to faculty and administrators who promoted eugenics and racial discrimination under the guise of academic research, but also to many Black graduates who sought to combat racism.

Following more than 50 pages of historical findings, the report put forward seven broad recommendations, ranging from offering educational support for marginalized groups and facilitating the memorialization of enslaved people to identifying and engaging with direct descendants of people enslaved by Harvard affiliates.

When he announced the publication of the long-awaited report, University President Lawrence S. Bacow wrote that the school would commit $100 million to Harvard’s Legacy of Slavery initiative.

“I believe we bear a moral responsibility to do what we can to address the persistent corrosive effects of those historical practices on individuals, on Harvard, and on our society,” Bacow wrote in a public statement.

But many Harvard affiliates and other advocates remain skeptical of the school’s promises, calling them “vague.” Citing a need for increased clarity, they raised concerns about what they see as the opaque management of funds, the University’s lack of acknowledgement of — or communication with — descendants, and the omission of 21st century vestiges of slavery.

Lloyd said she holds out hope that Harvard’s Legacy of Slavery initiative will herald substantive change for the University.

“I’m praying,” she said. “I’m hoping that this is coming from the right place — a place of deep altruism and a place of really, really wanting to reconcile what happened, really hoping to make an amends — but so far, [it] seems pretty self-serving.”

‘A drop in the bucket’

The $100 million pledge Harvard made to implement the recommendations of the report comes after 15 years of scholarship at the University. In 2007, History professor Sven Beckert launched a seminar on the history of slavery at Harvard after Brown University released a report on its ties to slavery the year prior. In 2016, former University President Drew G. Faust publicly acknowledged Harvard’s ties to slavery and convened a committee to study Harvard sites connected with slavery and consider future memorials.

Bacow announced the Legacy of Slavery initiative in November 2019, committing an initial $5 million and convening a committee of faculty members to produce a comprehensive record of Harvard’s connections to slavery and recommendations on “how we might address the ramifications of what we learn.”

As soon as the report was published in April 2022, the $100 million figure dominated national headlines. The magnitude of Harvard’s financial commitment to a reckoning with slavery is unprecedented in higher education.

Nevertheless, affiliates are skeptical of how this dollar amount compares to the wealth the University has amassed based on profits from slavery. Today, Harvard’s endowment is over $53 billion.

Dennis E. Lloyd — Jordan Lloyd’s father and another descendant of Tony and Cuba Vassall — said $100 million is “a drop in the bucket” for Harvard.

Benjamin F. Bryant ’22, who wrote his senior thesis on Harvard’s connections to racial capitalism, called the University’s report “the most comprehensive account of Harvard’s ties to the institution of slavery today.” Still, he said the research in it does not adequately reflect how slavery financially contributed to Harvard’s rise as a leading academic institution.

Going forward, Bryant suggested the University continually renew its pledge by allocating one percent of the donations it receives to the Legacy of Slavery fund.

“​​It’s important that this isn’t just a one-off reparative commitment,” he said.

Bacow wrote in the initial announcement that the $100 million will be divided between current use and endowed funds, with the latter allowing Harvard to sustain the Legacy of Slavery initiative in the future.

Still, affiliates raised concerns that the momentum behind the Legacy of Slavery initiative would ebb, bogged down by bureaucracy.

When he saw the $100 million figure, Jordan Young ’25 — president of the Generational African American Students Association, an undergraduate Black advocacy and affinity group that focuses on the centuries of Black heritage and identity in America — said he felt hopeful. That hope, he explained, faded as he read the report and its recommendations, which he called “performative.”

“There was very little specificity, and it was just generally vague, and that for me was disappointing — that there was no real action items,” Young said.

The recommendations were meant to be broad, Legacy of Slavery committee member and History professor Tiya A. Miles ’92 wrote in an email.

“Although the work of recognizing and responding to slavery and its legacies at Harvard is already in motion, it will be inherited by people in the future who will certainly face different institutional and community circumstances,” she wrote.

As of this year, only 4 percent of tenured Harvard faculty identify as Black — fewer than 50 professors out of more than 1,000.

Going forward, Jordan Lloyd said she would like to see transparency in the allocation and rollout of the $100 million fund. She hopes the administrators managing the fund will consult her family about the fund’s usage, Lloyd added.

“I would like to have a sit-down with them, [for] members of my family to be able to go and speak with them, and to have them hear our ideas, because I know that I’m just one person — I have my ideas, but a cousin or sister of mine might have completely different ideas,” she said.

Tony and Cuba, Renty and Delia

After learning about their connection to Tony and Cuba Vassall, the Lloyds said they emailed the University and spoke with Harvard faculty and staff, including the Legacy of Slavery chair, Radcliffe Institute Dean Tomiko Brown-Nagin.

In an interview last month, Brown-Nagin said Harvard has already begun identifying the direct descendants of people enslaved by Harvard affiliates, per a recommendation of the report.

Jordan Lloyd agreed Harvard should continue identifying living descendants and actively communicating with them. She also called for curricula about the life of Darby Vassall in local schools and universities, echoing another recommendation from the report.

Last year, Dennis and Egypt C. Lloyd, Jordan Lloyd’s father and sister, founded the Boston-based Slave Legacy History Coalition to help other descendants learn about their past and spread awareness of the history of slavery. Egypt Lloyd added she would like Harvard to support the coalition while Jordan Lloyd called for economic reparations.

“Because slavery was an institution that deprived my ancestors, the enslaved, of their wages for working and had an impact on them creating generational wealth, there should be some type of stipend allotted to us as descendants of the enslaved,” Jordan Lloyd said. 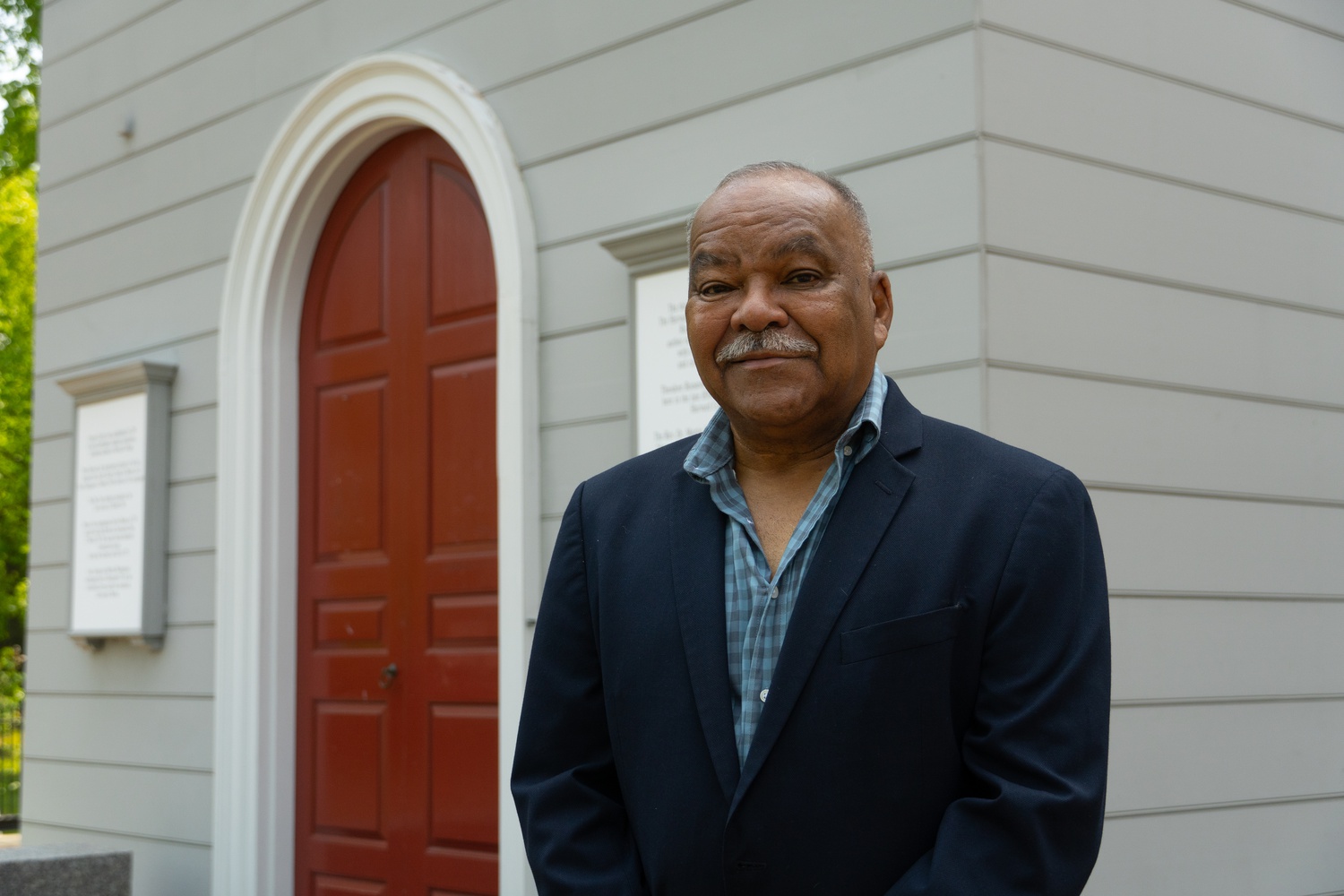 Monetary reparations are not mentioned in the University’s report.

The Legacy of Slavery initiative is not the first time Harvard has had to grapple with the question of reparations and direct descendants. For the past three years, the University has been embroiled in a lawsuit over what are purportedly some of the nation’s oldest photographs of enslaved people, commissioned by 19th-century Harvard professor Louis Agassiz, who promoted debunked “race science.”

In March 2019, Tamara K. Lanier filed suit against Harvard for unlawfully possessing and profiting from the daguerreotypes that she claims depict her great-great-great grandfather, Renty, and his daughter, Delia. 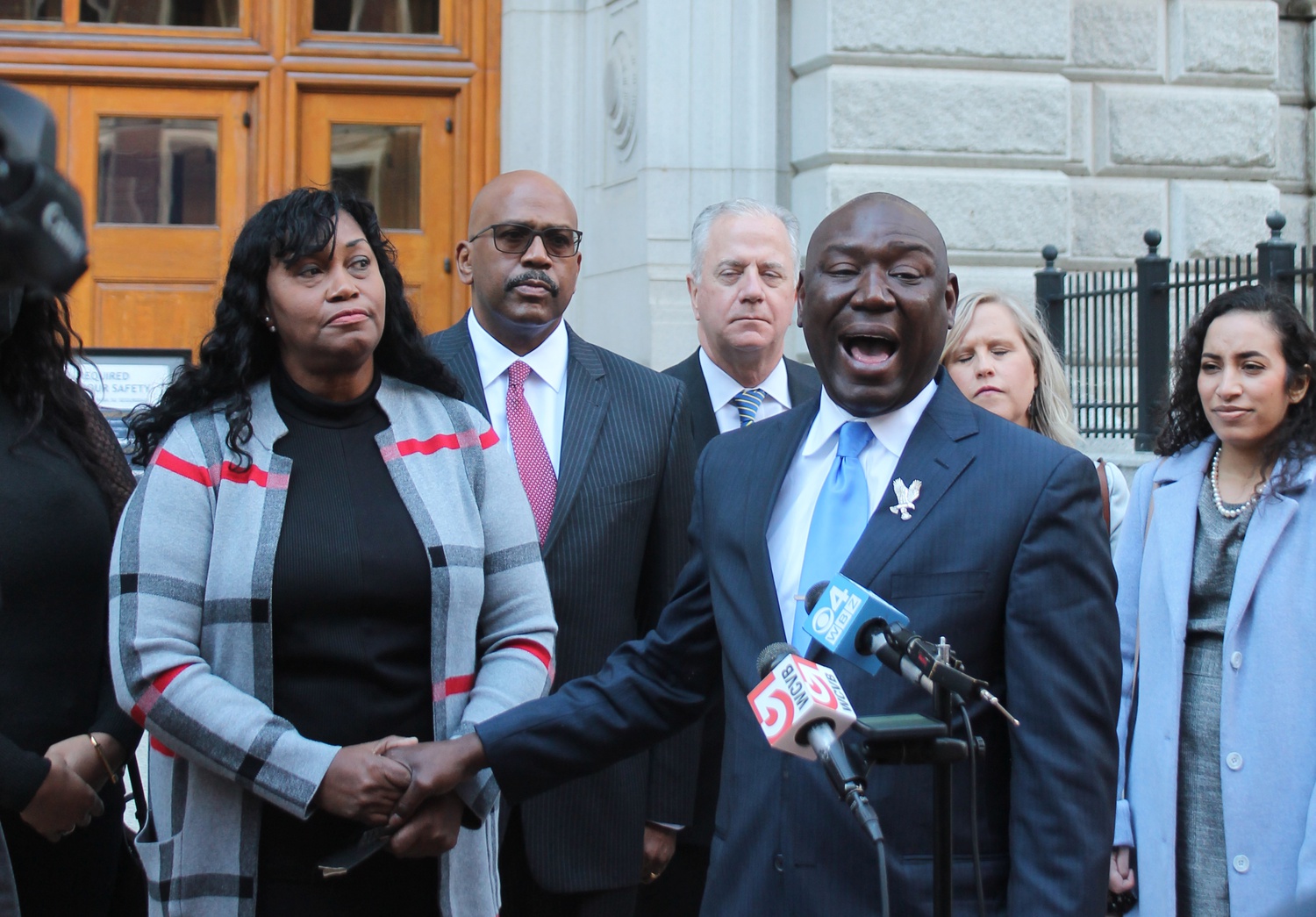 The case is now before the Massachusetts Supreme Court after Lanier appealed a lower court’s dismissal.

The Legacy of Slavery report does not mention Lanier’s suit, although it mentions Renty and Delia in the context of Agassiz’s career and the daguerreotypes.

Lanier said she felt “frustrated” the report did not include her case.

“I saw it is an opportunity for Harvard to come clean with all of its past misdeeds and all of its past indiscretions,” she said. “By the omission of my information, it made me feel like the report lacked credibility.”

Harvard spokesperson Jonathan L. Swain declined to comment on the case as it is pending litigation.

Caitlin G. DeAngelis Hopkins who researched the history of slavery at Harvard for the school before Bacow commissioned the Legacy of Slavery initiative, said the omission of the Lanier case and potential repatriation efforts made the report “toothless.”

“How are they going to say that they are going to work with descendants when they have not made a show of good faith?” she said. “They have not worked with the descendants who are right in front of them. In fact, they fought them in court.”