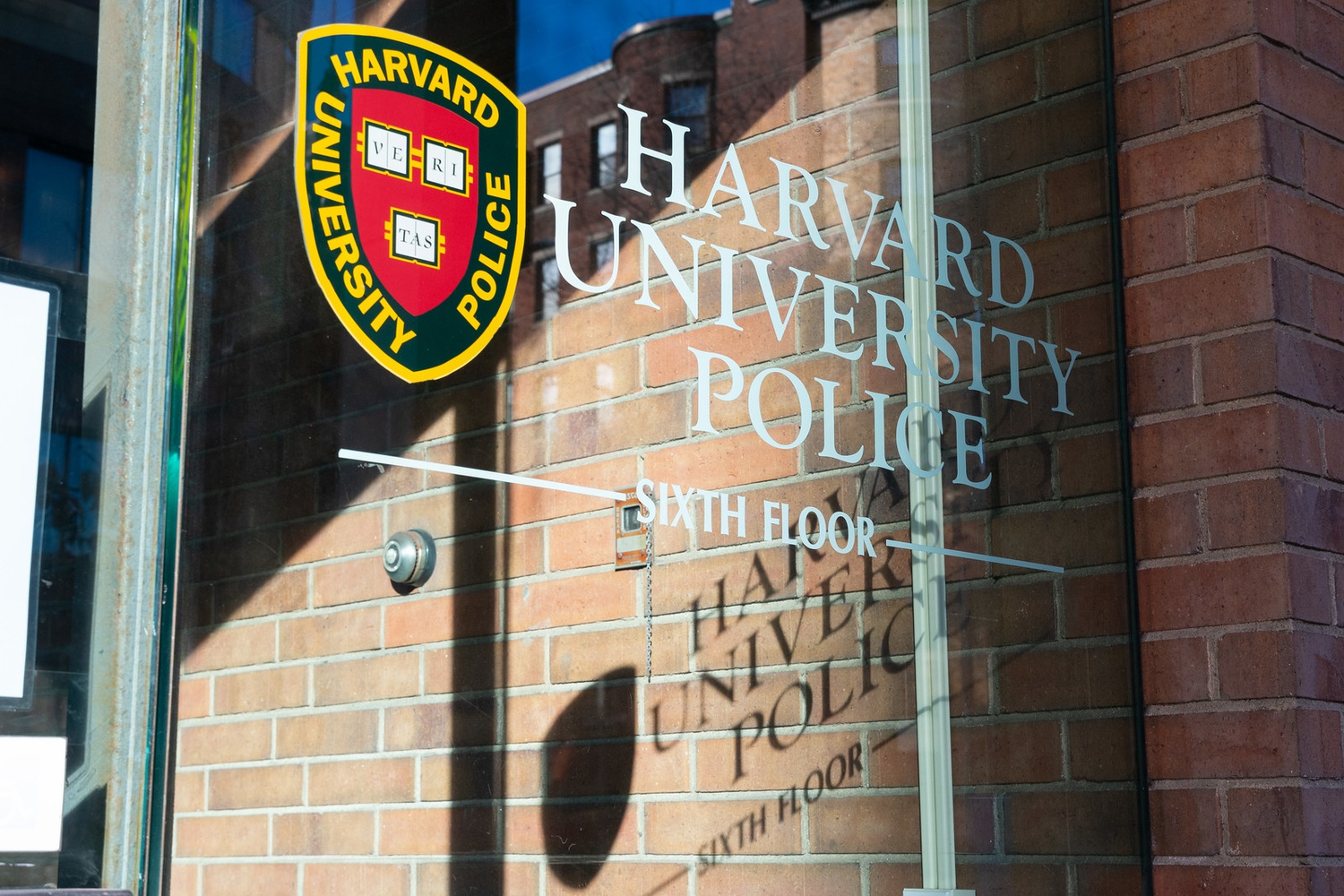 The new CSOs would be uniformed and hired from the local area. They would respond to lockouts, lost property calls, and other situations in which an armed officer is “not really the best use of personnel,” Clay said. The department aims to establish the five positions by fall 2022.

The plan comes less than a year after Clay began his tenure as Harvard's police chief. Since he took over, HUPD has seen a series of internal changes, leaving just three members of previous HUPD Chief Francis D. “Bud” Riley’s senior leadership team on the department’s current command staff.

Clay cited the growing popularity of CSOs as a reason why HUPD is looking into establishing the new positions.

“All over the country, we have CSOs, so it's time to bring it here to Harvard,” Clay said. “We’re going to hire from the community, and hopefully I can get that going really quick before the fall semester.”

Clay also said that HUPD will expand officer training beyond what is currently mandated by the state and industry to include aspects such as emotional intelligence and de-escalation training.

Clay said the CSOs would not necessarily respond to mental health crises, noting that such calls would require more skill to handle. Still, he said he is considering changes to HUPD’s response to mental health crises and has met regularly with Harvard University Health Services Director Giang T. Nguyen to discuss potential reforms.

Clay also serves on a committee that will implement recommendations to improve students’ mental health that were developed by the Task Force on Managing Student Mental Health, convened by Harvard Provost Alan M. Garber ’76 in April 2019.

Several college police departments nationwide have incorporated CSOs. Last March, Tufts University announced that within the next two years, it would adopt a similar model in which unarmed Campus Security Officers not in uniform will respond to routine calls.

“The presence of these unarmed security personnel will reduce the number of interactions between armed officers and those members of our community who have experienced racial harm or trauma because of police presence or police encounters,” Yolanda Smith, executive director of Tufts University Department of Public Safety, wrote in an email Friday.

Some students are skeptical of the effort. Claire E. Pryor ’23, a police abolitionist, said CSOs would not appropriately address students’ mental health needs because of their ties to the police and called on the University to consider adopting a model similar to HEART instead.

“HEART is so powerful because the whole structure of the program came out of community research, out of community survey, asking people who are most impacted, ‘What do you need?’” Pryor said.

“It’s really clear to me that any kind of alternative crisis response system, especially a mental health crisis response system, number one, needs to start with talking to people who are most impacted and, number two, can't involve the police at all — and this proposal from Chief Clay is not doing either of those things,” Pryor added.

HUPD Spokesperson Steven G. Catalano did not respond to a request for comment.

Sarah Shaughnessy, chief of staff to Harvard Executive Vice President Katherine N. Lapp, said in an interview the CSO positions will potentially be discussed during the HUPD Advisory Board’s meeting in June. The board was established after an external review concluded that the department should consider procedural changes and engage in a community-driven process of defining public safety and reimagining HUPD.

Former Harvard Undergraduate Council President Noah A. Harris ’22, who serves on the Advisory Board, said the board had previously discussed the possibility of having unarmed officers who could build more trust with students.

“I thought that would be a really good opportunity to start to build more relationships with the community,” Harris said.

Harvard Undergraduate Association Co-President Travis Allen Johnson ’24 said the addition of CSOs would make students more likely to call HUPD during lockouts. He added that Clay should consider expanding the number of CSO positions after the five proposed ones are implemented.

“The presence of armed officers causes a lot of fear and anxiety for so many students,” Johnson said. “I do think unarmed police officers are the right way to go.”

Pryor, however, stated she is opposed to the future CSO proposal.

“If that actually means creating five new positions and getting the money for five new salaries, I feel deeply opposed to that because I know from history that more money going to police departments never actually reduces police power,” Pryor said.