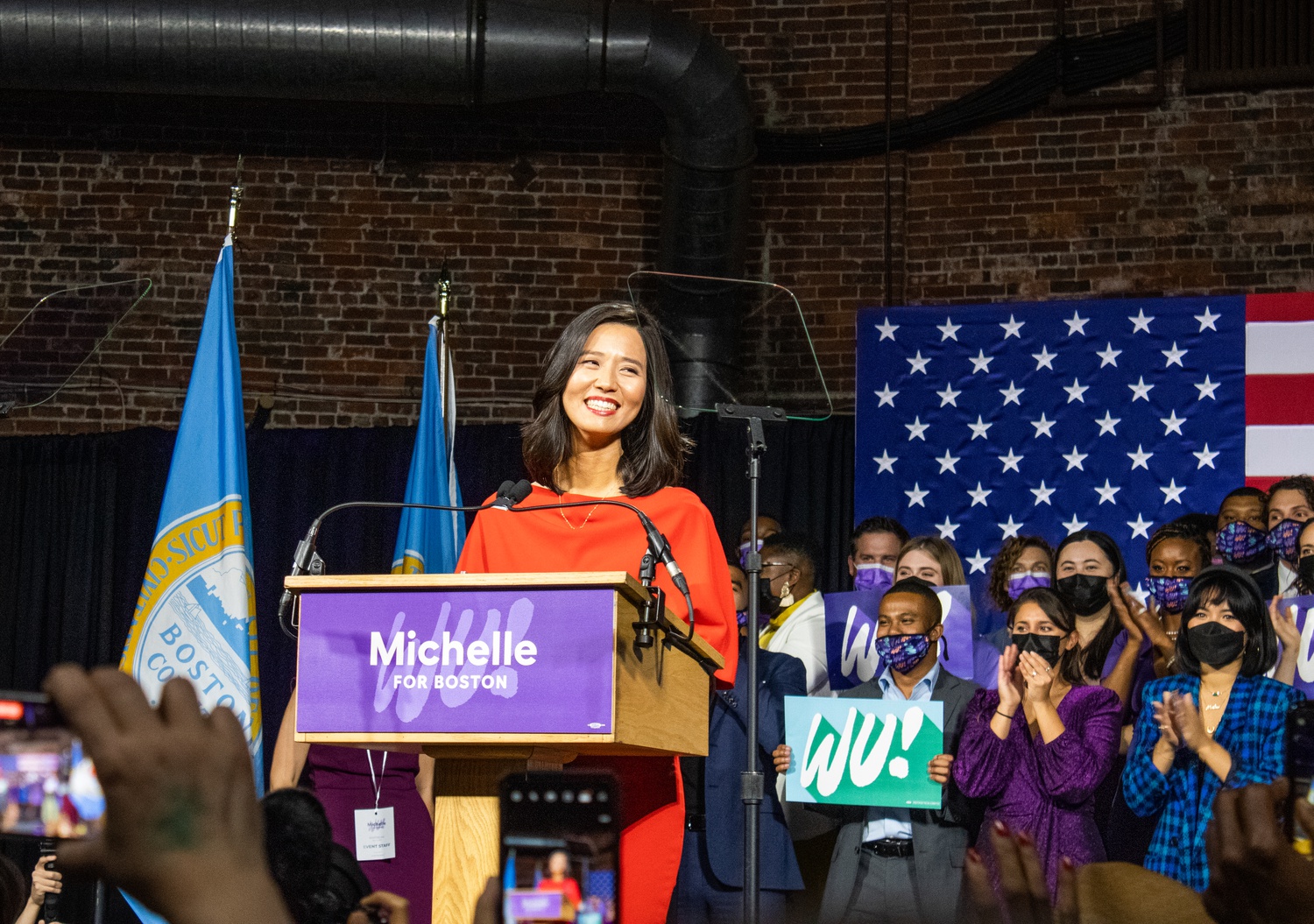 Boston Mayor Michelle Wu ’07 will address Harvard College’s Class of 2022 at this year’s Class Day on May 25, the University announced Wednesday.

Wu, a graduate of Harvard College and Harvard Law School, was elected mayor of Boston last fall, making her the first woman and person of color to be elected as the city’s mayor. In 2013, she made history after becoming the first Asian-American woman to be elected to the Boston City Council.

Wu said in a press release that she was “deeply honored” to speak at this year’s Class Day ceremony.

"I’m deeply honored to join this year’s graduating seniors for Class Day, returning to campus with fond memories and fresh excitement,” Wu said. “It’s an inspiration to see the activism and accomplishment represented across this class, and I look forward to cheering their leadership for years to come.”

As a student at the College, Wu concentrated in Economics and lived in Currier House. Outside of her studies, she sang soprano in the Harvard-Radcliffe Chorus and led the Phillips Brooks House Association’s Chinatown Citizenship Program, which provides support and classes for Chinatown immigrants in the naturalization process.

Wu also attended Harvard Law School, graduating in 2012, and has served on the Senior Advisory Committee of the Harvard Kennedy School’s Institute of Politics since 2019.

“Mayor Wu has worked tirelessly for a Boston that supports everyone and that will continue to be a model of excellence for the world,” Jaensubhakij said in the press release. “As we graduate, we are fortunate to be able to learn from her experiences and her leadership, especially at a time when community engagement is more important than ever.”

After two years of virtual festivities, this year marks the first in-person Class Day since 2019. The University-wide graduation ceremony, featuring remarks from New Zealand Prime Minister Jacinda Ardern, will take place the following day on May 26.