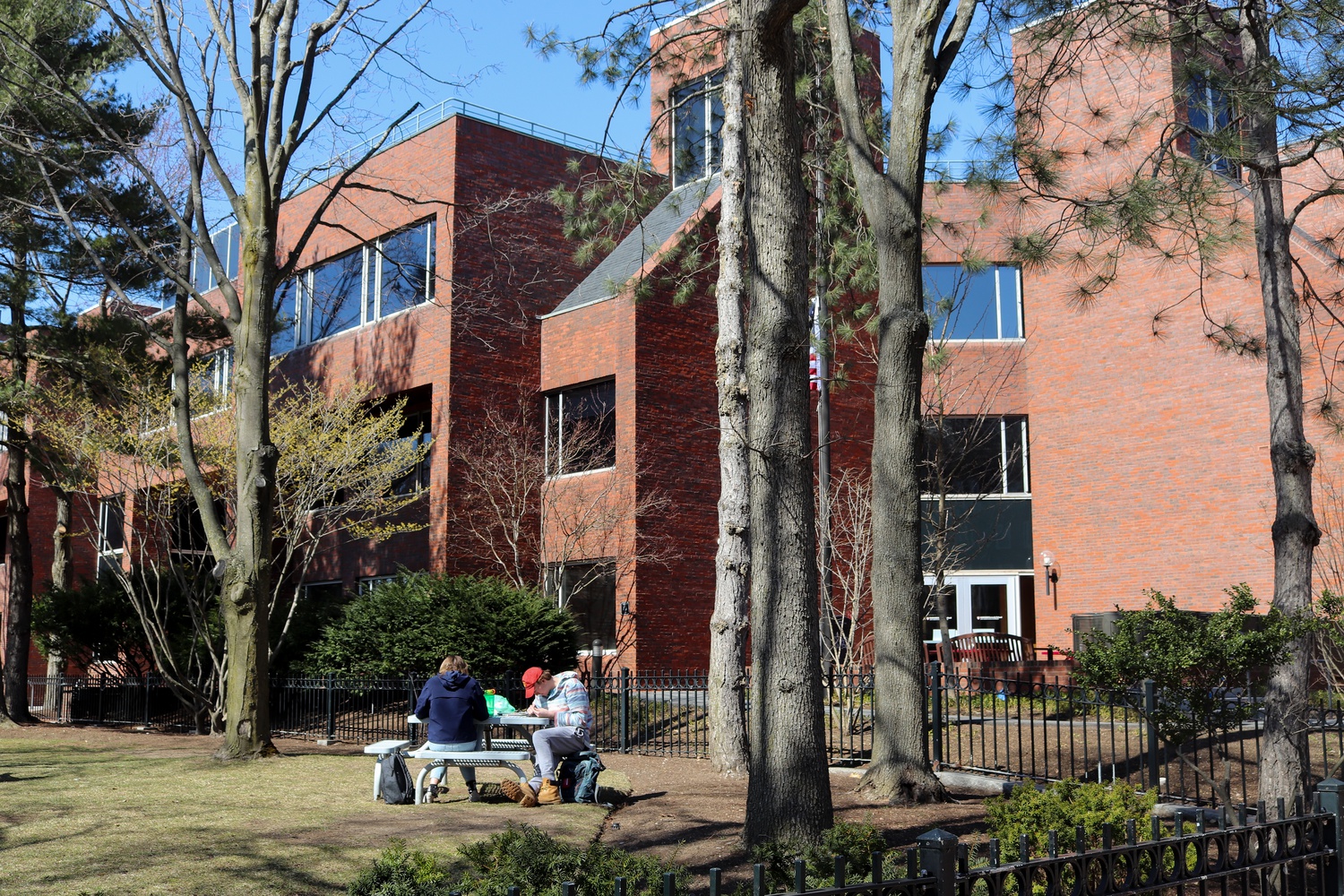 U.S. Representative Sheila Jackson Lee (D-Tex.) discussed the future of reparations and the importance of learning from the legacy of Black women in leadership at a Monday talk hosted by Harvard Kennedy School’s Center for Public Leadership.

Kennedy School Professor Cornell W. Brooks moderated the conversation entitled “Reparations in 1898, 2022, and Beyond.” Brooks discussed the case for reparations with Jackson Lee and audience members throughout the hour-long talk.

Students in Brooks’ class, “Creating Justice in Real Time: Vision, Strategies, and Campaigns,” made up part of the audience. The class works with public officials and nonprofit organizations to advocate for policy changes set to occur within one calendar year of the class’s end.

Brooks, who previously served as president of the NAACP, opened the conversation by thanking his students for exploring the ways in which justice can be sought for Callie House, whom he described as “a woman who might be called the mother of the reparations movement.”

In the late 1890s, House founded the National Ex-Slave Mutual Relief, Bounty, and Pension Association. The association went on to become the leading grassroots organization pushing for federal legislation and litigation on ex-slave pensions, rallying upwards of 300,000 members, according to one of Brooks’ students, Lindsey Batteast.

Batteast added that House’s success caught the attention of the U.S. government, prompting various federal agencies to devise tactics to undermine the movement. House was eventually accused of mail fraud and sent to trial, where she was convicted by an all-white male jury and sentenced to jail for a year.

“Correct me if I’m wrong here, but she was not a graduate of the Kennedy School — she took in other people's laundry, she was the mother of five children,” Batteast said. “She nonetheless stood up against the force of the United States government.”

During the discussion, Jackson Lee called for the support of H.R. 40, an act introduced in 1989 that would establish a 15-person commission and recommend reparations for African Americans.

“We need the energy of the nation,” Jackson Lee said, referring to her ongoing push for reparations. “This is not done in anger, this is not done with a pointed finger — this is done with a gentle embracing and cleansing and restoring.”

Brooks likened reparations to “preventative medicine,” presenting reparations as not only a way to reconcile the past, but also a concrete tool for future action and change.

Throughout the talk, students shared personal stories and referenced examples of reparations in other countries, including the effort made by Germany to compensate Holocaust survivors and the fight of WWII Japanese American incarcerees to secure reparations from the United States.

In an interview after the event, Brooks added that the “strategic challenge” is mobilizing advocates of reparations to push for action.

“We need to make sure that in effect, this social justice course trends, if you will, trends not just in terms of social media but public consciousness,” Brooks said.