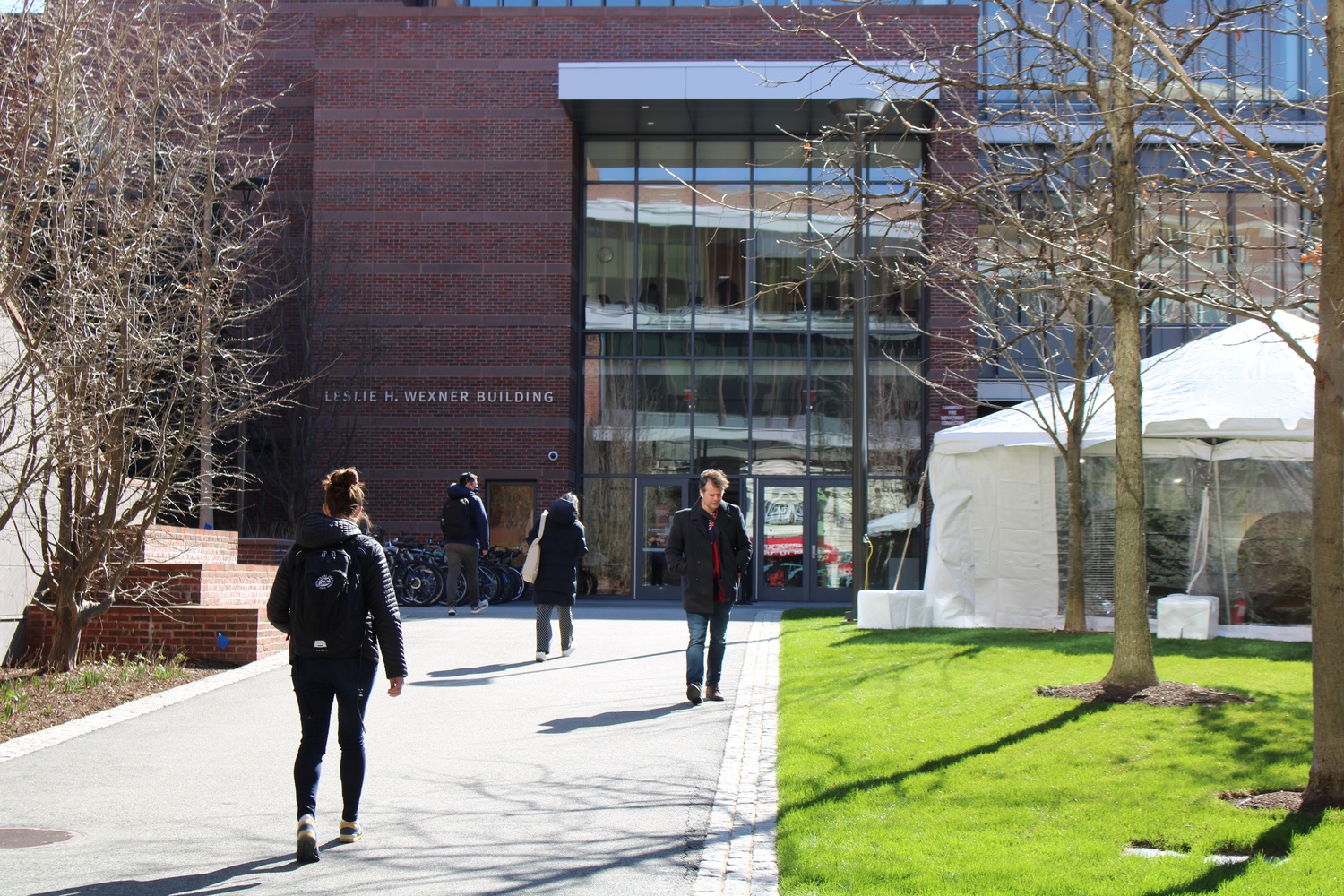 The Belfer Center at the Harvard Kennedy School announced it will launch a new program exploring foreign policy in Africa. By Meimei Xu
By Miles J. Herszenhorn, Crimson Staff Writer

The first event of the series will be held on March 31 and focus on populism in Sudan and Ethiopia.

Kadija Diallo said the significance of having programming centered around the continent outshines the actual geopolitical focus of the events.

Kadija Diallo, who has family in Senegal, said she was inspired to work on the discussion series because she felt the Kennedy Schools lacked events about Africa.

“There’s only one class specifically focused on Africa, which is called Africa in Global Politics,” she said, referring to a course taught by HKS lecturer Zoe Marks. “This year [the course] was only a half-semester module, so as of right now, there’s no class at HKS for the end of this semester.”

“The theme of the series came out of general interest from the student body,” she added. “But the motivation for the work itself was out of recognizing the need that there’s no Africa-focused programming at HKS.”

Colbert explained that global crises can have a disproportionate impact on the continent, which is why she emphasized the necessity of paying attention to socio-economic and political issues specific to Africa.

“A lot of the climate studies that are coming out will say that Africa — among other regions — is facing a lot of the difficult impacts of climate change, while not also being necessarily the leading contributor, say, to carbon emissions,” Colbert said.

“Even if it doesn’t necessarily seem like some of these dynamics should be priorities, say, for the U.S. or for other big global powers, they are important in the context of countries in Africa who are grappling with these issues and looking to find solutions,” she added.

Colbert said the programming is in its “nascent phase” of planning but noted she would like to add more events in the next academic year.

“We would like to explore some additional discussion series, finite topics to take advantage of the current conversations that are happening,” she said. “Ahead of COP 27 next year, that’s being hosted in Egypt, I think there could be some interesting angles to explore, specifically on climate, climate security, [and] climate finance issues in Africa.”

Hadja Diallo said the issue is not that Africa is ignored but rather how the continent is treated during discussions on global politics.

“Even when Africa is included in those conversations, it’s usually not as an equal player,” she said.