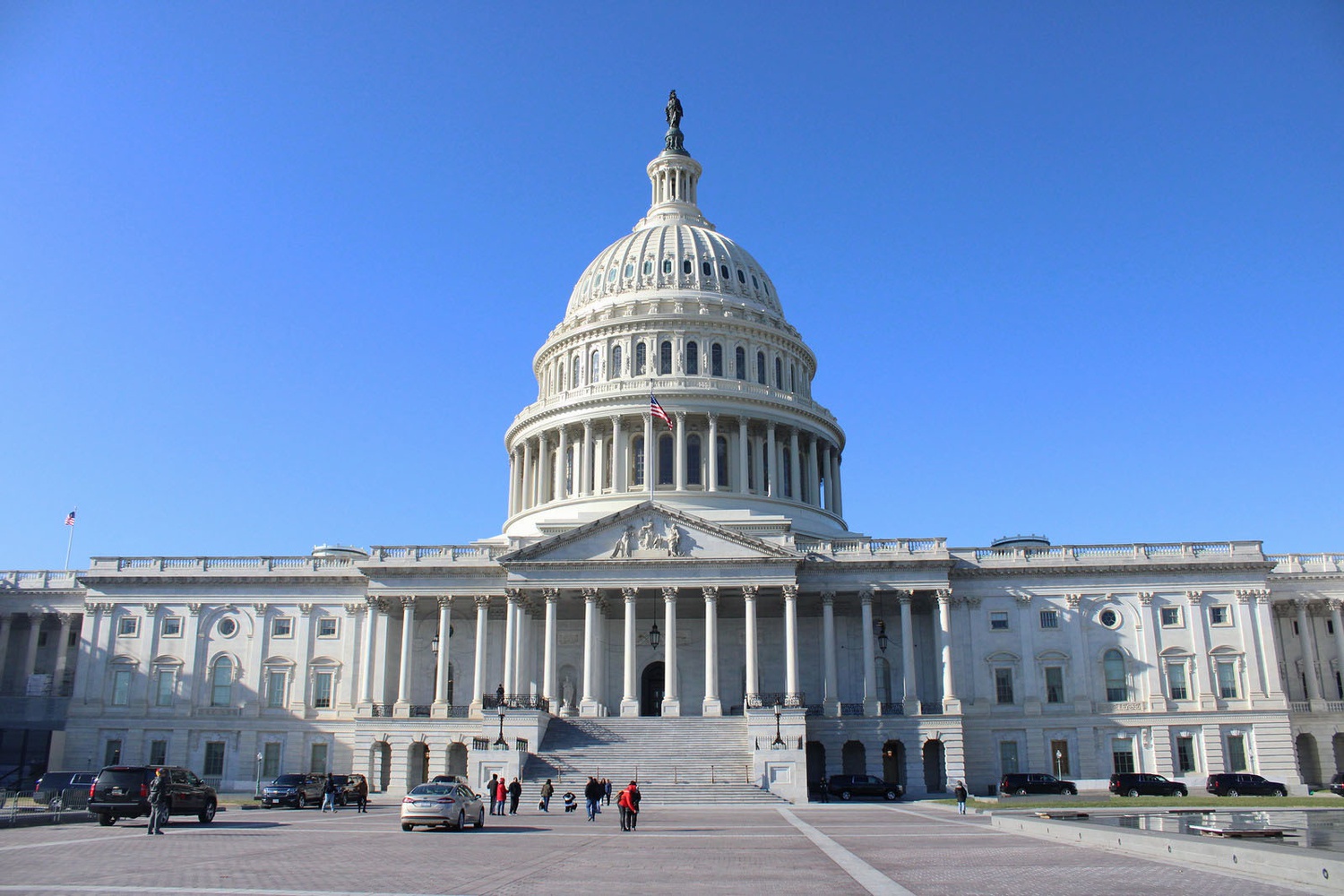 Many universities currently offer advantages in the admissions process to children of alumni. A document filed in 2018 as part of a lawsuit against Harvard’s admissions process noted that the school accepted more than 33 percent of legacy applicants between 2013 and 2018, prompting renewed calls for transparency in the preference afforded to legacy.

The lawmakers who introduced the bill argue it would make college admissions more equitable.

“Selecting applicants to universities based off of family names, connections, or the size of their bank accounts creates an unlevel playing field for students without those built-in advantages, especially impacting minority and first-generation students,” Merkley wrote in an emailed statement.

Harvard College spokesperson Rachael Dane wrote in an email that legacy is “one factor among many in our admissions process.”

Kevin D. Brown, a law professor at Indiana University Bloomington, said the bill, if passed, might reduce donations from families of prospective students, endangering the finances of universities that rely on alumni contributions.

“They are able to raise money from donors, in part because the donors anticipate a benefit for their children in the admissions process,” Brown said. “And of course, it would raise questions about very longstanding practices of generational students attending the same universities.”

Edward J. Blum — president of Students for Fair Admissions, an anti-affirmative action group currently suing Harvard for its race-conscious admissions practices — disagreed. He wrote in an emailed statement that some universities that eliminated the consideration of legacy status in admissions have been able to maintain and even increase donor gifts.

Viet A. Nguyen — a Harvard Kennedy School student who co-founded a campaign to stop universities from giving preference to legacy applicants — called the idea that ending legacy admissions will hurt donor gifts “a myth.”

“This has been sort of a boogeyman argument that people have used to keep legacy preferences when there's no actual data proving that this supports that conclusion,” Nguyen said.

Nguyen called legacy admissions “one of the many” systemic issues in college admissions.

“This is the first step of many for us to undo some of these systemic inequities in the admissions process,” Nguyen said.

Brown predicted the law would disproportionately disadvantage white, upper-class applicants due to the historical lack of student diversity in higher education.

“Up through the 1960s, they were almost exclusively white institutions,” Brown said. “This is a field that will definitely impact the admissions of white students, and particularly white, upper class students more so than anyone else.”

Sally Rubenstone, a former senior advisor for the online forum College Confidential, pointed to efforts to diversify college demographics through initiatives such as affirmative action in recent decades.

“I find it ironic that now, today, when the students who benefited from these revised admission practices have finally reached the age when their own children—or grandchildren—are applying to college, their status as ‘legacies’ is evaporating,” Rubenstone wrote in an email.

“There is nonetheless a critical mass of non-white legacy applicants—especially to the most selective schools—whose parents or grandparents once broke barriers at elite colleges but now won’t receive the special favor that had been granted to some of their white classmates decades ago,” she added.