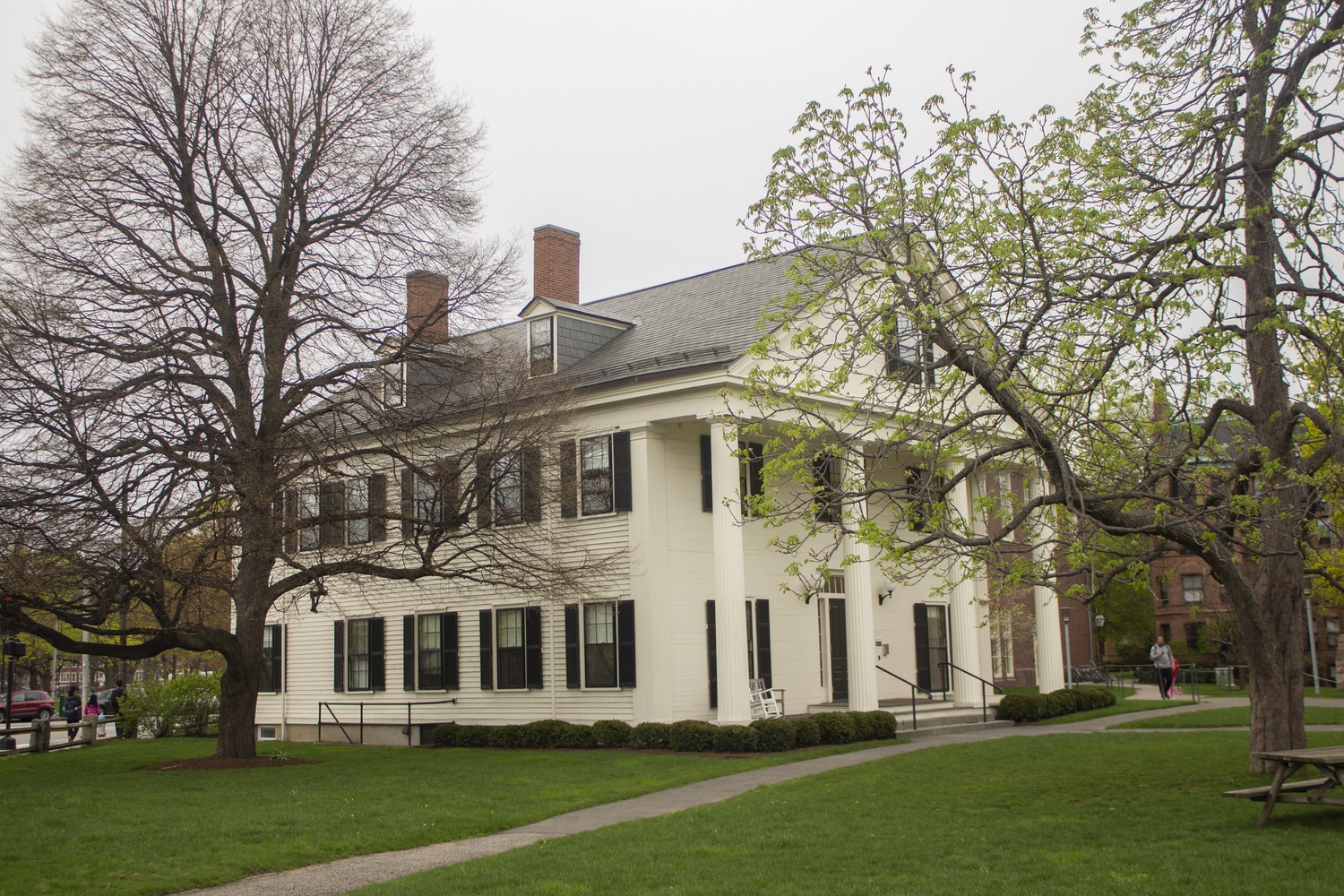 A California native, Coronado completed a bachelor’s degree in English from the University of California, Los Angeles, and worked at the Disability Rights Legal Center in Los Angeles before arriving in Cambridge to study law. Coronado wrote in an email that she chose to scratch plans to attend medical school after discovering a passion for reading and writing.

Coronado wrote that she joined the Law Review to pursue those interests and meet like-minded peers.

“I got involved with HLR because I knew that I loved reading, writing, and research,” she wrote. “I also thought it would be a great way to meet others who are interested in legal scholarship and that it would be an intellectually stimulating experience.”

In addition to her involvement in the Law Review, Coronado serves as a board member of First Class, an organization for first-generation law students, and La Alianza, a group geared towards Latinx students. She previously worked at the Law School’s Education Law Clinic and currently works with the Child Advocacy Program Clinic.

Coronado wrote that she plans to pursue litigation, focused on education law and disability rights, after finishing her law degree.

She added that she believes her experiences growing up in an immigrant family are integral to her legal outlook.

“I don’t want to downplay the achievement or the tangible way that growing up in a two-Mexican-immigrant, working-class household has shaped my perspective of the law,” she wrote in her email. “They are fundamental to the editorial perspective I bring.”

At the same time, Coronado wrote that she hoped her historic election would not be used to serve a “model-minority narrative.”

“I believe with every ounce of my soul that there are countless other Latinas who are equally incisive in their logic and reasoning but will never get an opportunity like this because of something as out-of-their-control as where they were born,” she wrote.

Coronado’s election comes one year after another historic first — her predecessor Hasaan Shahawy ’16 was elected as the Law Review’s first Muslim President. Only four years prior in 2017, the Law Review elected ImeIme A. Umana ’14 as its first Black female president.

Reflecting on the journal’s efforts to diversify its ranks, Coronado wrote that the publication has made “important progress” but still has work to do.

“I’m hopeful that we will take further steps in my year as President,” she wrote. “I’m convinced that diversity is essential to our mission of publishing rigorous scholarship.”

Coronado also wrote that she hopes to maintain the Law Review’s quality during her presidency.

“My goal for this year is to keep the Review running as smoothly as it always does,” Coronado wrote. “That would be a victory, since the Review’s normal operations put it at the vanguard of legal scholarship written in the United States.”