Hanif Kara, GSD Professor, Bestowed Officer of the Most Excellent Order of the British Empire Award 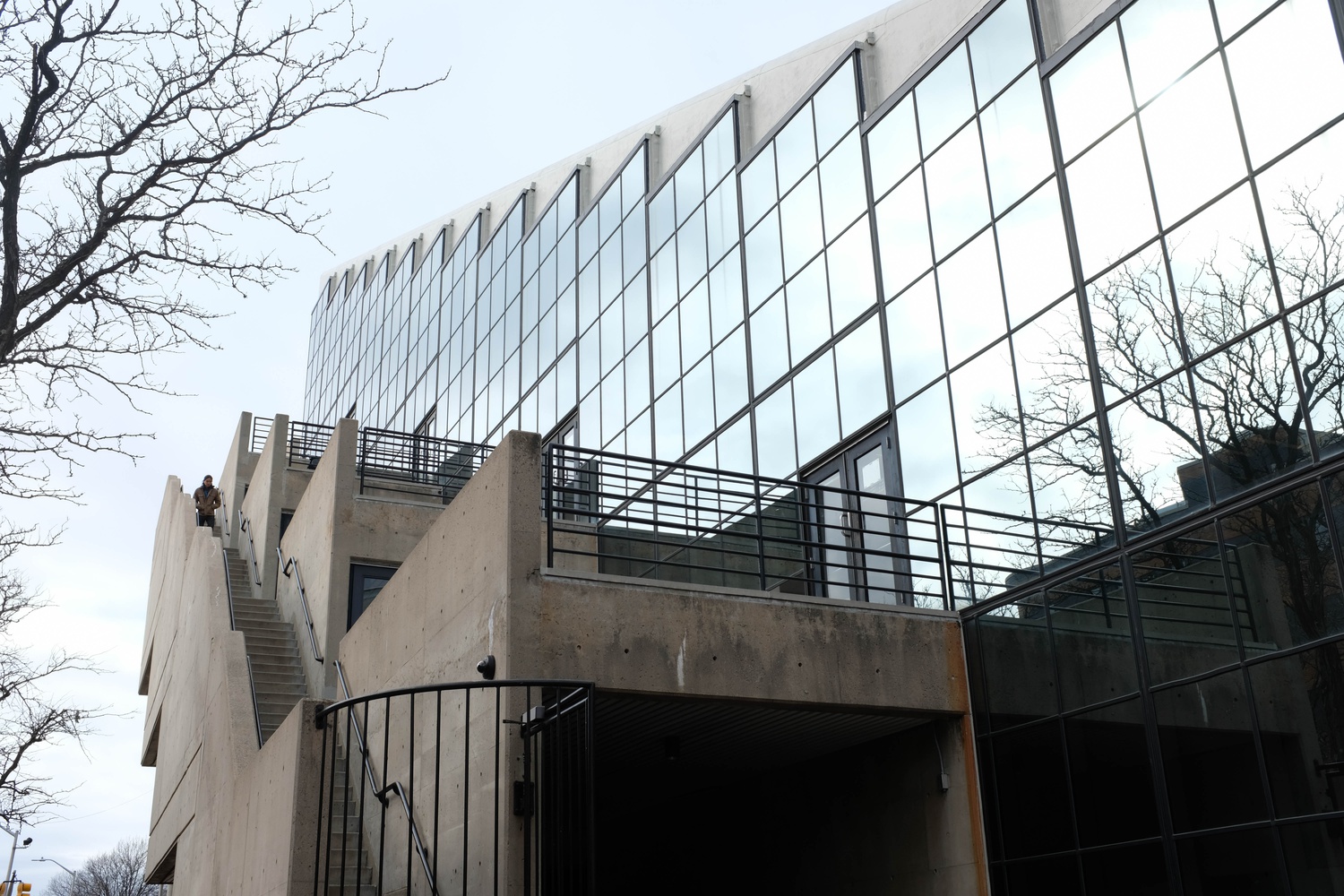 A professor at the Harvard Graduate School of Design was bestowed the Officer of the Most Excellent Order of the British Empire. By Kai R. McNamee
By Wai Yan Fong, Crimson Staff Writer

Hanif Kara, professor of Architectural Technology at the Harvard Graduate School of Design, was bestowed the Officer of the Most Excellent Order of the British Empire award for his work in architecture, engineering, and education last month.

The Most Excellent Order of the British Empire is a British order of knights established in 1917 by King George V. The OBE honor is awarded biannually to those who have made significant contributions in the areas of public service, charity, and arts and sciences.

An honorary fellow of the Royal Institute of British Architects, Kara is the co-founder of AKT-II, a structural engineering company that has received more than 350 design awards, including the RIBA Stirling Prize for the Peckham Library and for the Bloomberg European Headquarters in London.

Despite his accomplishments, Kara said the honor came as a surprise.

“I never expected this in my career,” he said. “Most people don’t expect it.”

Kara said he was delighted to receive recognition for his passions.

“One pleasure is always to do great buildings and you do a few of those in your life,” he said. “But when it’s recognized by other people, that you teach and contribute to architecture and contribute to engineering — and it’s at a national level — it’s quite joyful.”

Kara also recognized some of the challenges of working in the field of engineering and architecture.

“It’s not easy to work the long hours and to do the stuff we do,” he said. “So if you don’t have the go-getter attitude to wanting to make buildings and make things, then you also struggle, so having the passion and enthusiasm and wanting to take some risk to innovate in these fields is essential.”

Reflecting on his career, Kara said that he is particularly proud of his work in sustainability.

“I’ve got more and more into the education and understanding of my work, working in the Middle East where I’m trying to solve problems and reduce carbon and I’m quite proud of it,” he said.

“I’m very proud of the Bloomberg headquarters in London, which still stands as one of the greenest buildings in the world,” he added.

The OBE award is on the path to achieving knighthood — a feat that Kara said is more common for architects to receive than engineers.

“I have never imagined the situations where I’ll be on the track [to achieving knighthood],” he said. “Having said that, now that I’ve got on the track , I’m going to work my way to making sure that they at least consider me for that one day, you never know.”

—Staff writer Wai Yan Fong can be reached at ada.fong@thecrimson.com.