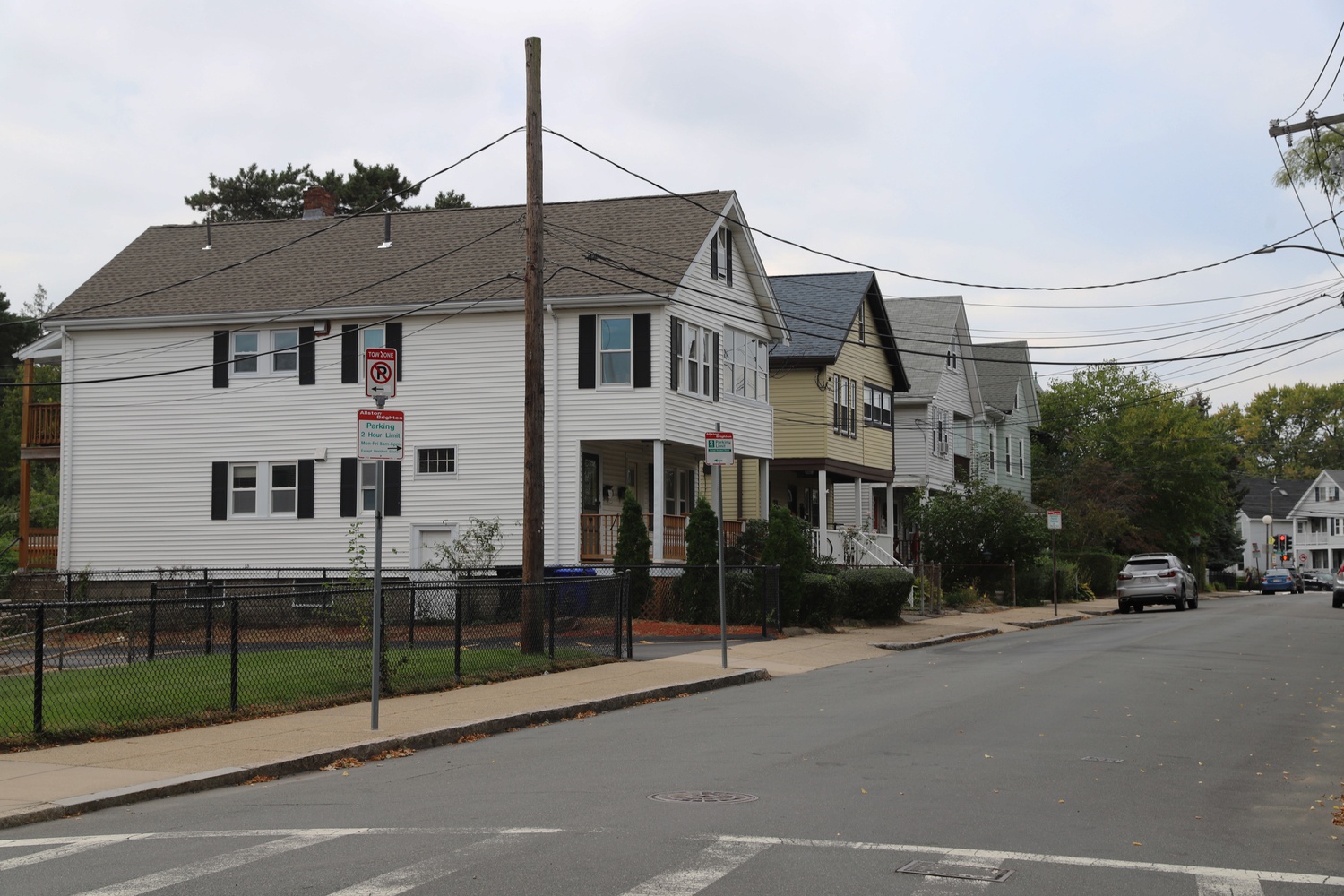 The Sound Museum, a music rehearsal space and recording studio in Brighton, will move to a new location after life science developer IQHQ offered to finance its relocation.

Following its purchase of the Sound Museum’s building last year, the developer promised to fund the business’s move to a new space — to the owners’ relief.

For nearly four decades, the owners of the Sound Museum, Katherine and William “Des” Desmond, have used their business to foster Boston’s music scene.

“We're both musicians ourselves, so we have always tried to support our community because we are a part of it. These are people throughout our life that we have worked with, gigged with, written with, practiced with,” Katherine Desmond said. “This is our life and our community.”

The longstanding business has operated in several locations throughout its history.

“I started out at the South End almost 40 years ago,” William Desmond said. “It was the Big Dig that took the building we were in.”

The Sound Museum’s subsequent relocations were largely following lease terminations. The business has operated at its current location — 155 North Beacon St. — for 32 years.

William Desmond said he was concerned when IQHQ purchased his building last spring.

William Desmond said he was concerned about a rise in real estate prices due to the Allston-Brighton area’s increased development.

“My wife and I have seen what goes on in other cities all over with the development — real estate going through the roof,” he said. “We have been concerned for a long time for our music community.”

William Desmond said he was “relieved” when IQHQ approached him last fall and offered to help the business and its musicians find a new home.

“In September, [IQHQ] came to me and said, ‘We know that you have a large community of musicians in this building. And we intend on relocating you somewhere in Boston before we tear the building down,’” William Desmond said.

Katherine Desmond called the Sound Museum’s relationship with IQHQ “a breath of fresh air,” adding that she hopes their story can inspire future developers in the area.

“I hope what they’re offering sets a precedent for other companies that want to come into the city,” Katherine Desmond said. “So that you don’t just displace something when you’re developing, you’re actually working with what has been there so that people aren’t affected negatively.”

William Desmond said though he does not want to leave his existing location, he is grateful for the opportunity to continue his business.

“Do I want to leave the area? No. But this was the best case scenario,” William Desmond said. “It's going to be a move — a big move. But at least it looks like we’re going to be getting a home.”