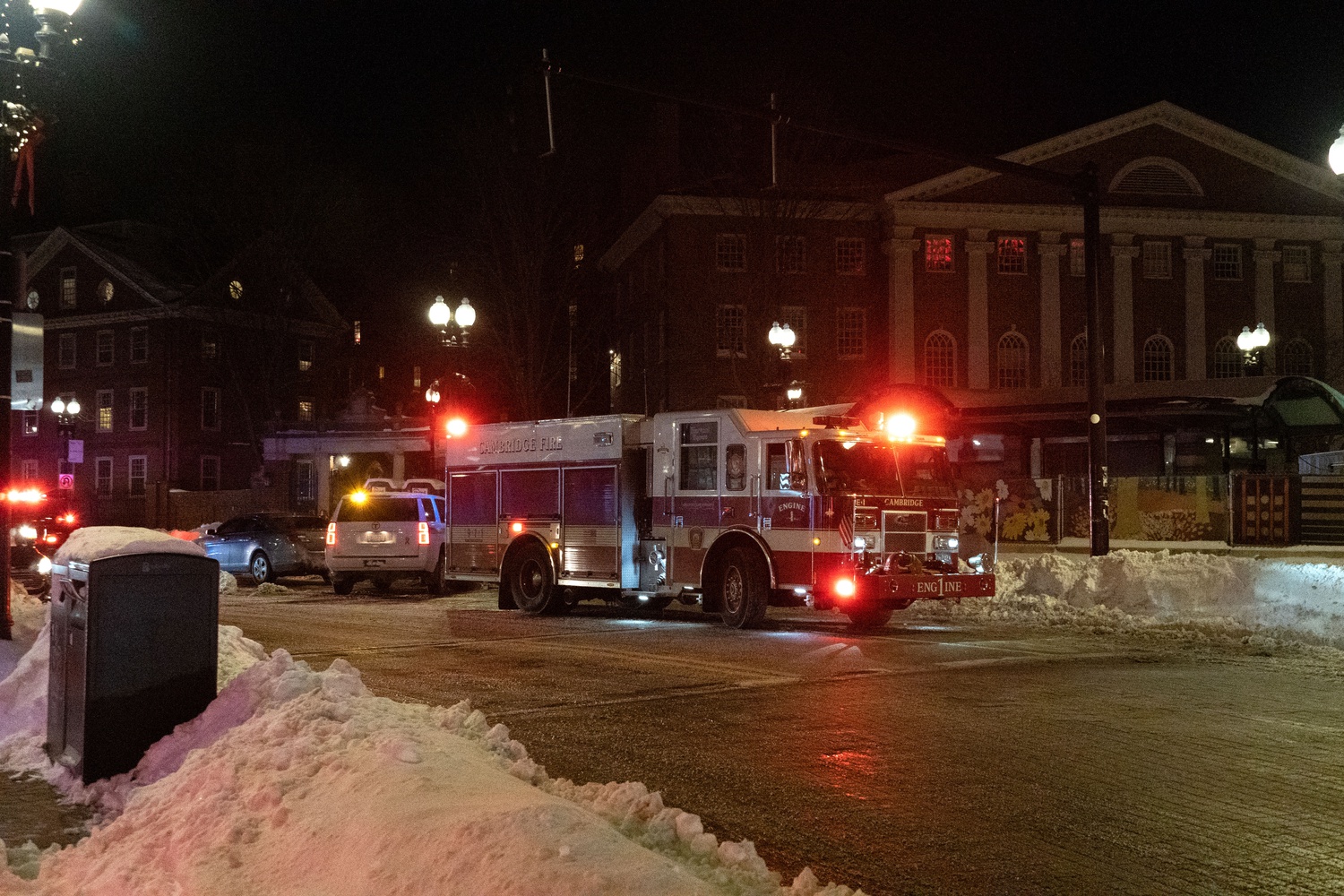 If you or someone you know needs help at Harvard, contact Counseling and Mental Health Services at (617) 495-2042 or the Harvard University Police Department at (617) 495-1212. Several peer counseling groups offer confidential peer conversations; learn more here.

You can contact a University Chaplain to speak one-on-one at chaplains@harvard.edu or here.

A 30-year-old woman died in an apparent suicide Sunday at the Harvard T station.

The woman, whose identity has not been revealed, was pronounced dead after first responders were called to the scene at 5:24 p.m. Sunday, the Middlesex County District Attorney’s Office said. The Massachusetts Bay Transit Authority tweeted later that evening that a section of Red Line service was halted due to “a person under a train.”

The Middlesex DA is investigating the incident, but no foul play is suspected, according to Marcela Dwork, a spokesperson for the office.

Richard Sullivan, the MBTA Transit Police Department superintendent, wrote in an email Monday morning that the woman’s death was an “intentional act.”

Rail service was halted in both directions until roughly 10:35 p.m.

Shuttles replaced T service between the Alewife and Park Street stations. Riders reported delays and confusion resulting from the stoppages. In some cases, passengers waited for over an hour in freezing temperatures for shuttle service.