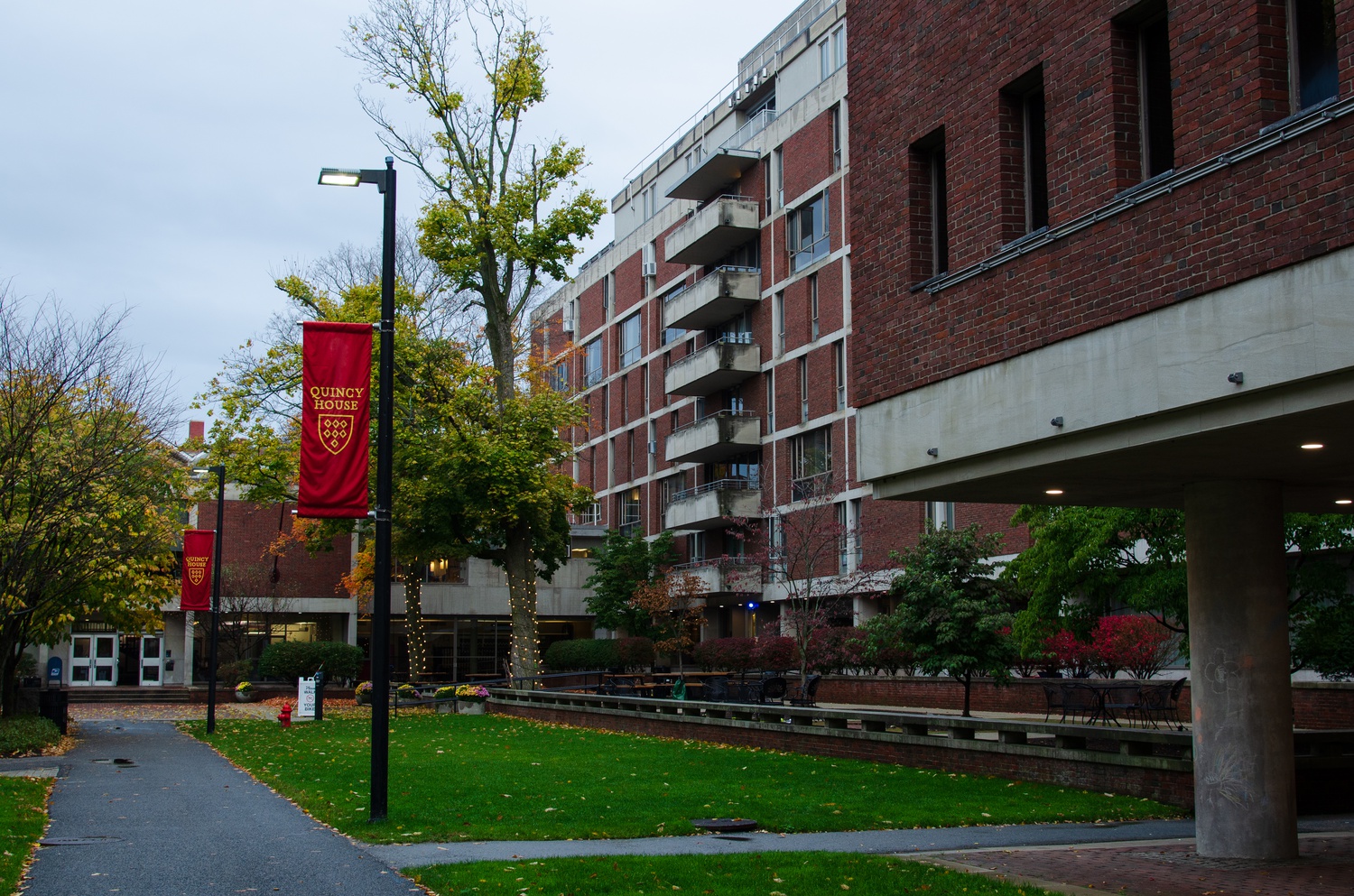 Quincy House, one of Harvard's 12 upperclassmen houses, was the site of two burglaries. By Joey Huang
By Brandon L. Kingdollar, Crimson Staff Writer

Harvard College saw four burglaries — striking two units in Quincy House, a third in Adams House, and a fourth at 20 DeWolfe St. — over the Halloween weekend.

In all four cases, the students’ dorms were accessed through unlocked or propped open doors, according to the HUPD advisory, which included a reminder for students to keep doors and windows locked at all times when not in their room.

Three of the burglaries took place while students were away from their dorms, the advisory noted, while in the fourth incident, a student reported seeing an unidentified male open their bedroom door.

This is the third cluster of burglaries to strike Harvard’s student residences this year. Five burglaries struck Harvard Yard in February and March, leading to the arrest of an individual suspected in three of the incidents. In July, three more break-ins took place in the Yard, also leading to an arrest.

Sami E. Turner ’25, who lives in a suite in DeWolfe, said she and her suitemates left their suite around 10 p.m. Friday night to attend a Halloween party and returned around 2 a.m., not noticing anything amiss.

But when she and her suitemate woke up early Saturday morning to complete a problem set, they found that their laptops and tablets had been stolen, along with several other belongings. Turner, a Crimson design editor, said the items were worth more than $10,000.

“We don’t feel safe in our dorm anymore,” Turner said. “It’s just really unsettling that someone was able to get in — I don’t even sleep with the lights fully off right now.” 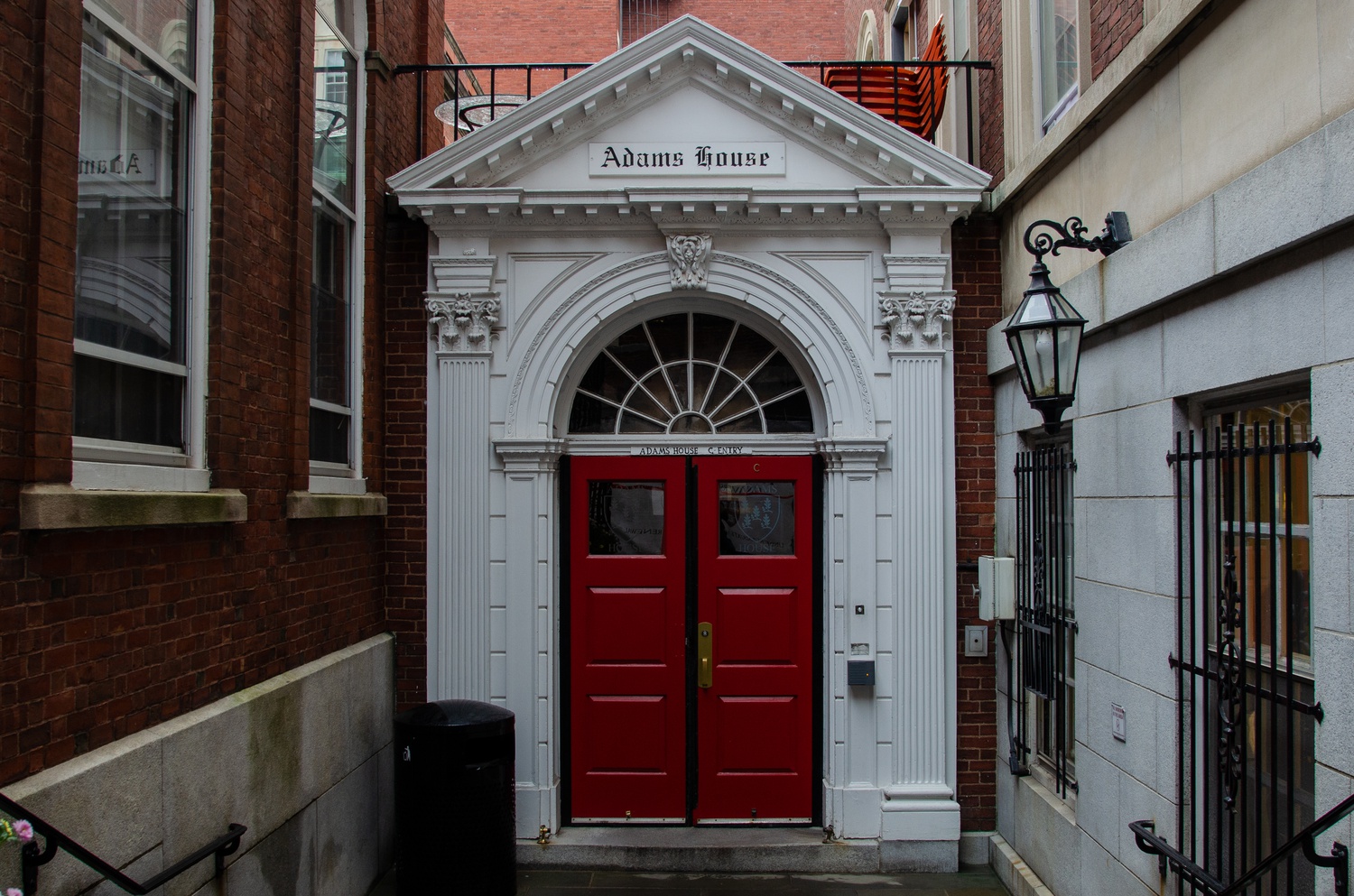 Turner’s roommate Amira Singh ’25 said the suite would usually prop the door open in case one of them lost the key.

Singh added that she was able to track the thief’s location to Boston University using her laptop’s location services. But she said when she reported this information to Boston Police, she was told that nothing could be done.

Quincy House resident Alexandra N. Wilson ’23-’24 and her four suitemates also woke up Saturday morning to discover that three laptops, a tablet, and more than $300 in cash had been stolen from their dorm.

Wilson, a Crimson sports editor, noted that prior to the incident, she and her roommates had been using a piece of tape to keep the door open and said she was told by HUPD not to expect her items back.

Singh said that the University has not sufficiently improved security in response to burglaries targeting students, adding that the thefts of personal devices imposed a significant financial burden. She added that HUPD had not been helpful so far.

“They haven’t really done anything to help us. We just had to sort of deal with it on our own,” Singh said. “Even though we have the location, they’d just be like, ‘Oh, you can call the area police.’” 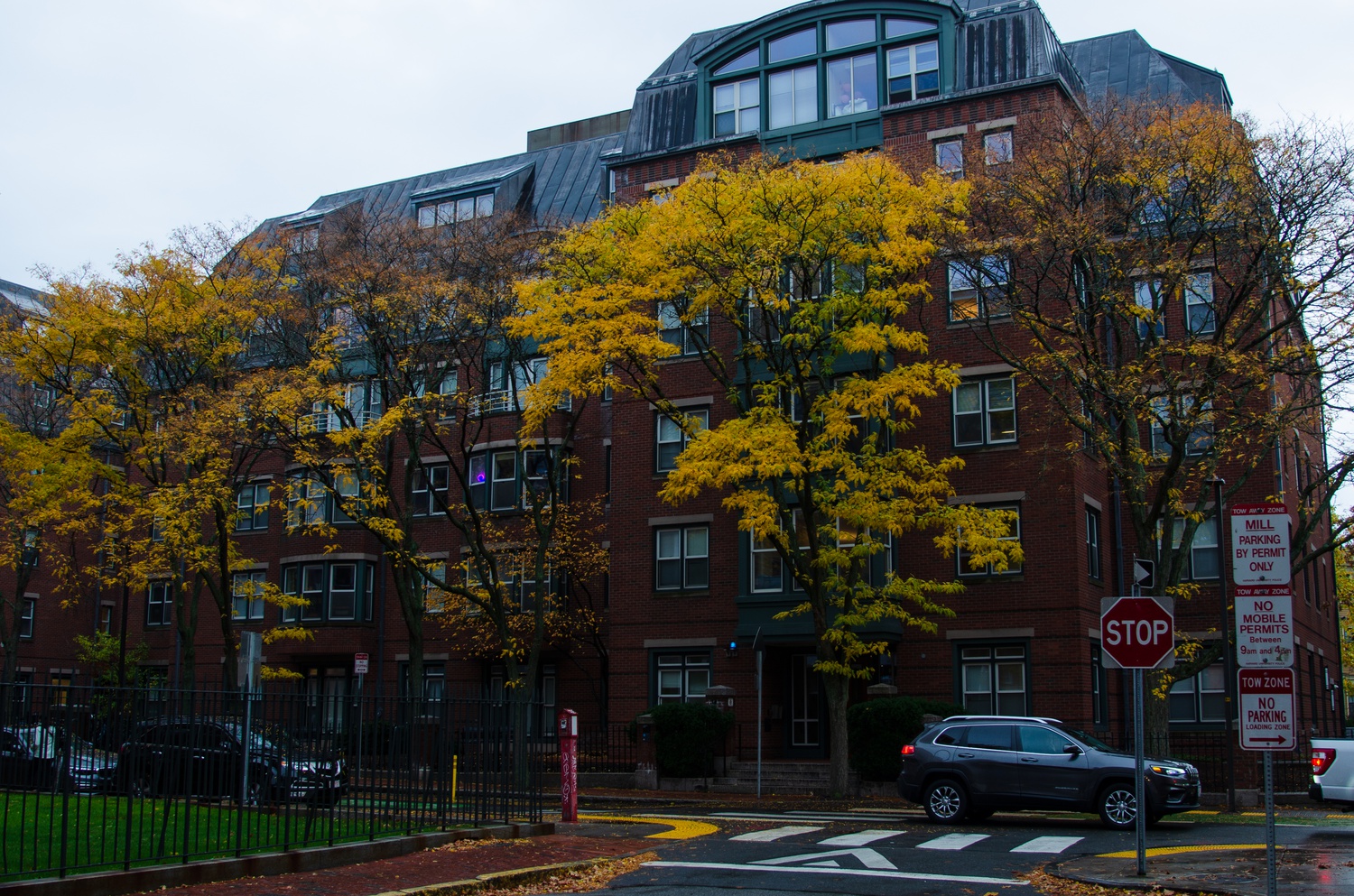 A burglary at 20 DeWolfe St., a Harvard undergraduate residence, was reported Saturday night. By Joey Huang

While recommending caution, HUPD noted in its advisory that burglaries of student residences are relatively uncommon. The department’s annual security report cited 16 burglaries on Harvard’s Cambridge campus in 2021.

According to the HUPD advisory, all four incidents remain under investigation. The department has yet not determined whether the burglaries are connected.