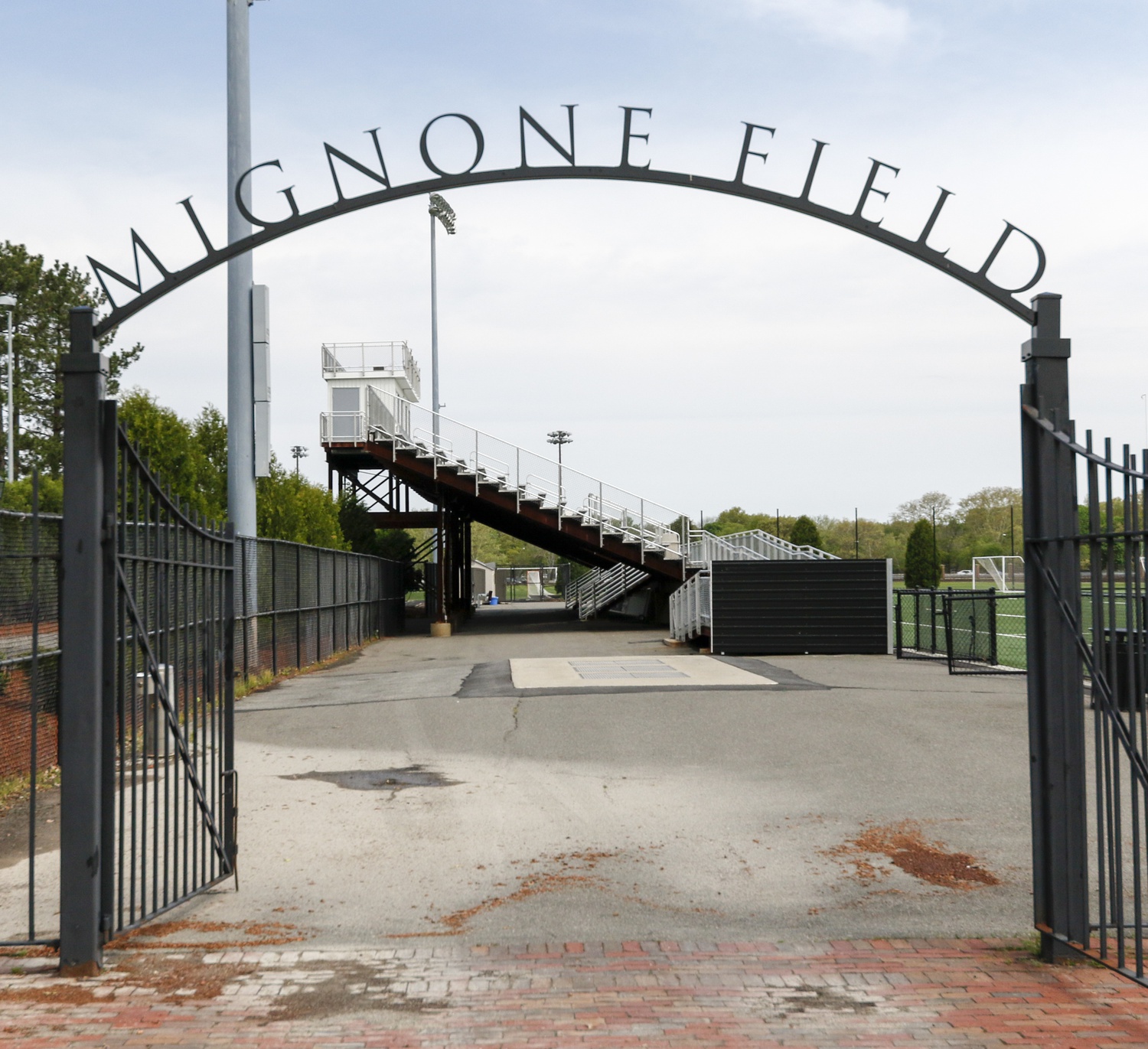 In the week leading up to the much-anticipated return of The Game to Harvard Stadium, students have reported confusion and disappointment with College restrictions on tailgating.

Only Harvard-provided food and drink will be permitted at the College-sponsored tailgate, Interim Dean of Students Lauren E. Brandt ’01 announced in a Nov. 9 email to undergraduates. Alcohol distribution will be limited to three drinks per student over the age of 21, and undergraduates will not be allowed to host alternative pregame events.

Students have decried this year’s decision as detrimental to student social life and potentially harmful to student safety.

During previous iterations of The Game, House Committees have been permitted to host house-wide pregames and distribute alcohol at the official undergraduate tailgate.

“Historically HoCos have manned tables/our own tailgates because we purchased and were in charge of distributing the alcohol,” Lowell House Committee Co-Chair Austin Siebold ’23 wrote in an email.

“HoCos were not consulted on the DSO's decision to create the beer garden,” she wrote. “The DSO has been consistently raising their level of involvement in historically student owned responsibilities.”

House Committees have opted not to man tables at the College-sponsored tailgate in light of the restriction on alcohol distribution, Siebold added.

In an interview with The Crimson, DSO representative Jason R. Meier said the College’s decision-making was largely shaped by concerns over student safety.

“The reality of where we’re at, I think, really stems from an incident in spring 2018 at Yardfest where there were some significant safety issues,” Meier said. “President Drew Faust initiated what she called a ‘review committee’ to review large-scale events that were on campus and kind of reimagined how they would run for safety and security.”

“Some houses hold their steins on Fridays, and so for the HoCos that normally host those, we’re actually responsible for feeding the Yale students while they’re here,” Weng said. “But it’s a little unclear as to whether or not we can officially hold the Stein then.”

“Because of the restrictions that have been placed on us, a lot of people will probably end up partying in Boston and downtown or wherever the events are, and it’s going to be a little bit of a threat for everyone,” Lopez-Jimenez said. “They’re gonna be under the influence of a substance, and it’s gonna get late at night — there’s just a lot of hazards that come with that.”

Undergraduate social life does appear to have moved largely off-campus. Final clubs and other social organizations are hosting off-campus parties at Boston nightclubs the night before The Game. Tickets to the parties are selling for upwards of $30.

Dean of Students Office spokesperson Aaron M. Goldman defended the policies, asserting that they were written with student safety as a top priority.

“The team at the Dean Students Office and partners across the University have been working tirelessly to make sure that everybody has a fun and safe space to celebrate,” Goldman said. “That hasn’t changed.”