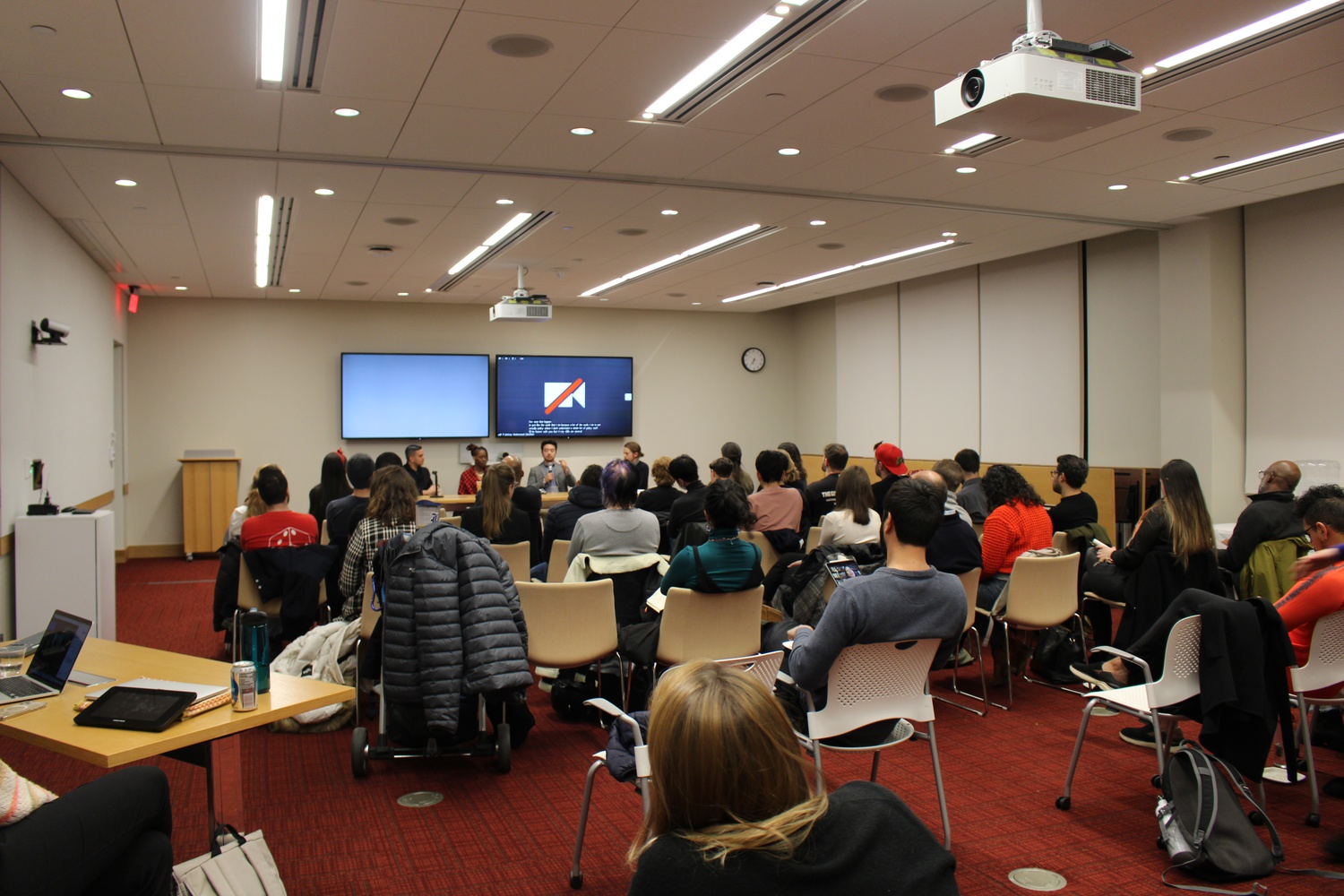 Harvard College’s Office of BGLTQ+ Life celebrated the start of Transgender Awareness Week with a Shorenstein Center panel on media representation on Monday.

The event, titled “LGBTQIA+ Representation in the Media,” included a discussion of transphobia and its effects.

Moderator Ian Daniel, an Emmy-nominated journalist and filmmaker who is also a student at the Harvard Kennedy School, discussed the importance of transgender visibility in his opening remarks.

Bowick and Bailar said they are disappointed with transgender representation in the media, which they say accentuates stereotypes.

“People take what they see on TV, whether it’s a movie or a show, and they assume that’s exactly how we live,” Bowick said. “It does a disservice to our community members — we need more advocates to be on TV to be speaking on day-to-day issues.”

“It’s not done well, and it’s so uncomfortable for me to watch that I don’t even want to interface with it,” he said.

Bowick discussed the importance of universal rights for transgender people.

“We shouldn’t be ‘lucky’ to have equal rights,” Bowick said, referring to socially progressive laws in Massachusetts. “I don’t feel like our political system is doing our LGBTQ communities any type of justice.”

Ashour explained why he centers universal human rights in his activism.

“Once we are at a point where people are not afraid for their lives when they speak up against certain violations, then we can have a real debate where queer people from all the groups can join the table and speak up,” he said.

“Allyship takes all hands, not just the massive things,” Bailar said in an interview after the event.

The event was cut short by a building evacuation at the Kennedy School.