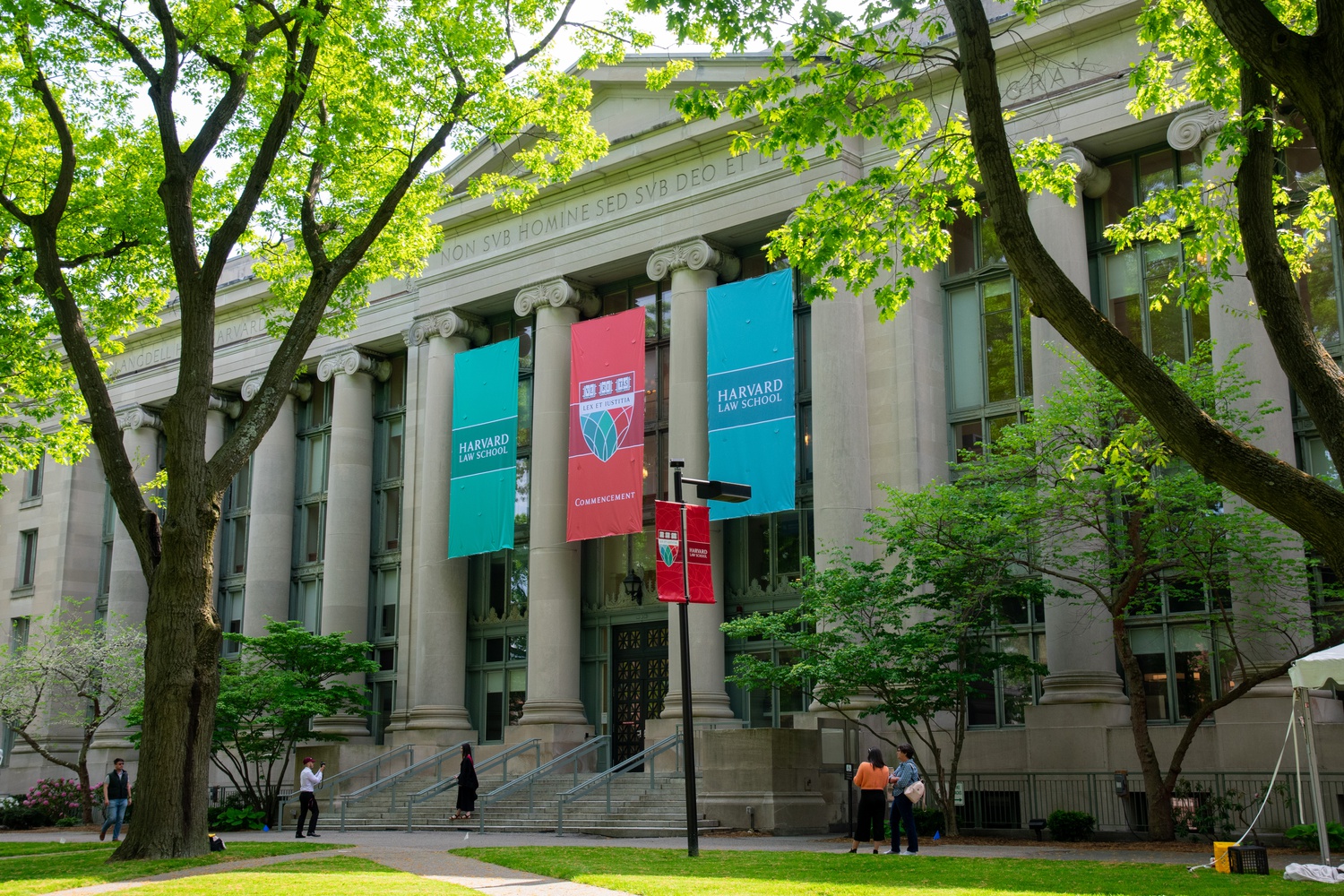 A panel of psychology and sociology experts discussed how psychedelics can be used as therapy for racial trauma at an event hosted Thursday by Harvard Law School’s Petrie-Flom Center for Health Law Policy, Biotechnology, and Bioethics.

The event, which was co-sponsored by the Chacruna Institute for Psychedelic Plant Medicines — a non-profit seeking to normalize the use of psychedelics in health care systems — featured University of Memphis sociology instructor Darron T. Smith and clinical psychologist Joseph R. McCowan. The discussion was moderated by NiCole T. Buchanan, an associate professor of psychology at Michigan State University and a Chacruna Institute board member.

The panelists discussed how the history of medical racism and the War on Drugs has affected Black Americans’ perception of psychedelics.

“When I consider the three words that people see when they’re coming into our work — it’s psychedelic, therapy, research,” McCowan said. “It’s a trifecta in terms of stigmatization. Research, psychedelics, and you have therapy, which are all highly stigmatized for people of color.”

Smith added that there is a long history of racism in psychedelic research in the U.S.

“That history is very, very fresh and palpable, so I think a lot of that history — the long intergenerational memory we have of all these kinds of abuses up to current — still lingers,” Smith said.

McCowan and Smith are currently researching how MDMA, commonly known as ecstasy, could be used to treat post-traumatic stress disorder by reducing fear response.

“There’s almost like a direct line, in some ways, to beginning to take a look at supporting people of color with psychedelic or MDMA-assisted therapy with racial trauma,” he said.

“I have a vision for a field that’s reoriented to prioritize the needs of people who are not currently accessing treatment, and who are currently unaware of these available treatments — and it’s often those who need treatment the most,” he added.

If authorized for treatment by the U.S. Food and Drug Administration, expected as soon as 2023, the panelists said MDMA would need to be combined with other types of therapy.

McCowan said having more therapists of color will be important to increasing equity in psychedelic treatment.

“In therapy, especially psychedelic therapy, there’s a heightened degree of sensitivity. Sometimes during that experience, we don’t see people that look like us,” McCowan said.

“We need therapists that can relate, and we need clients able to feel like they can relate to the therapy process,” he added. “The movements for social justice and the psychedelic renaissance — we really must see that they’re not separate, but intertwined.”

The Petrie-Flom Center is set to hold three more panels on psychedelics this semester with the Chacruna Institute.