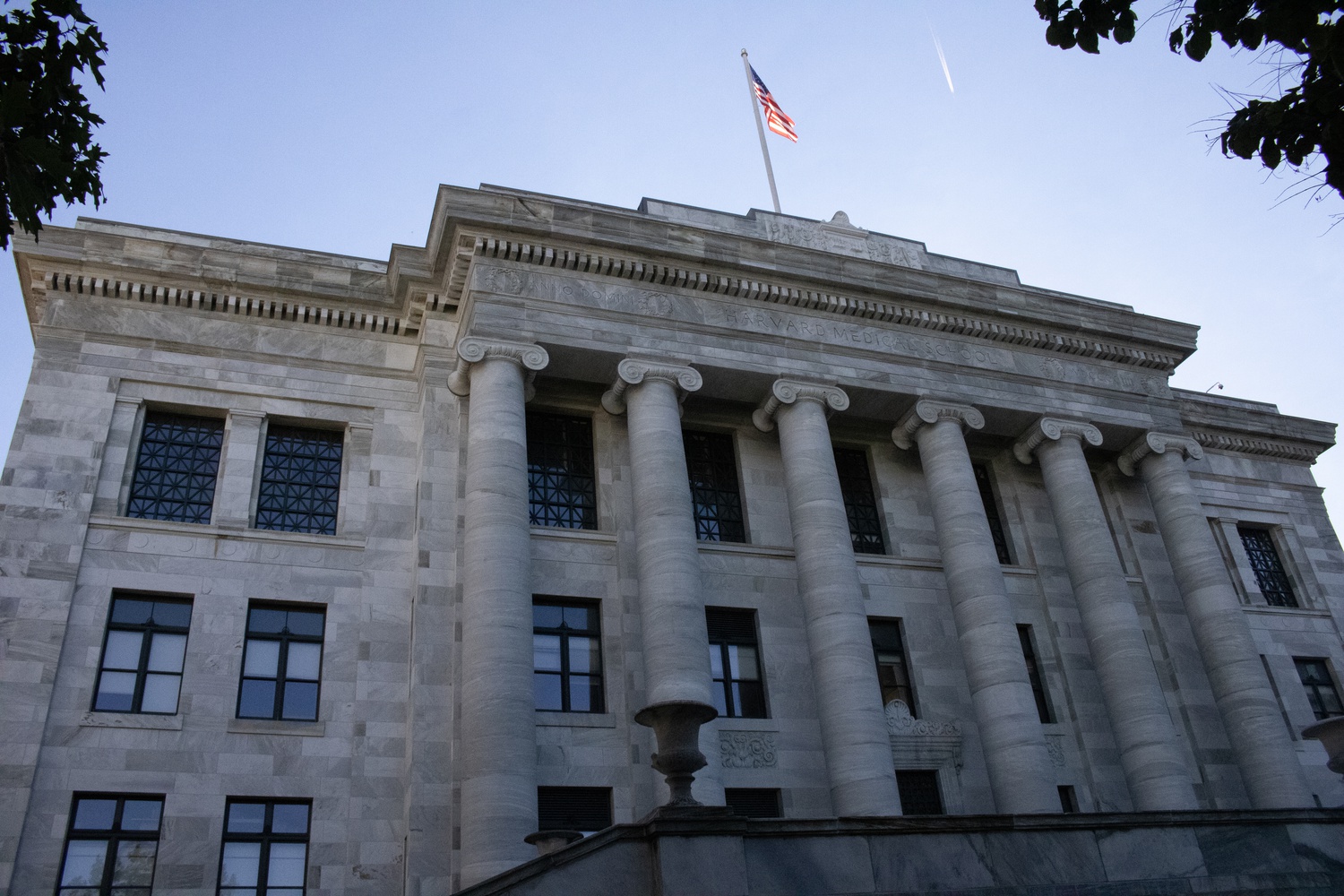 The prize is given annually to scientists who have contributed significantly to medicine, specifically in the fields of immunology, cancer research, hematology, microbiology, and chemotherapy. Alt will be recognized for his research investigating how the immune system is capable of recognizing multiple antigens upon first contact.

Alt said he was “pleasantly surprised” that he had won the award, adding that he was unaware he had been nominated.

“It’s obviously a great honor because it’s considered the top award in medical research in Germany,” Alt said. “It was a great surprise and it was wonderful.”

Alt will be awarded the honor next year alongside Yale School of Medicine Immunobiology Chair David G. Schatz.

“I think a lot of people were very pleased to see that David Schatz and I got it together because they know we really like each other a lot,” Alt said. “I think there’s a lot of excitement about it.”

Alt said after a long period without many initial breakthroughs in his team’s research into the recombination of chromatin in B cells and T cells — cell types that are part of the immune system — his team decided to go with a different strategy.

“We wanted to make new methods and new high throughput assays that would allow us to look at these things in more detail,” Alt said. “Maybe a decade or even a little more ago, we started developing these assays and perfecting them.”

Alt said eventually his team was able to develop ideal assays, by which he discovered that the fundamental mechanism for chromatin recombination was by chromatin loop extrusion.

“It’s just been fantastic in the sense that once you have assays together, then all of a sudden things make sense,” he said.

Alt said he wants to look into a tangential process known as somatic hypermutation going forward since very little is known about it currently.

“We know that understanding of somatic hypermutation is so important for trying to develop vaccines and other things that will work based on generating highly specific antibodies, like HIV vaccines,” Alt said.

Several people who have won the Paul Ehrlich and Ludwig Darmstaedter Prize have gone on to win the Nobel Prize.

“It’s nice to get this kind of recognition, and that’s almost as good as it gets for me,” he said. “The next level of prizes is not something worth spending your time on.”

A headline on a previous verion of this article incorrectly stated Frederick W. Alt's title at the Harvard Medical School.

—Staff writer Krishi Kishore can be reached at krishi.kishore@thecrimson.com.