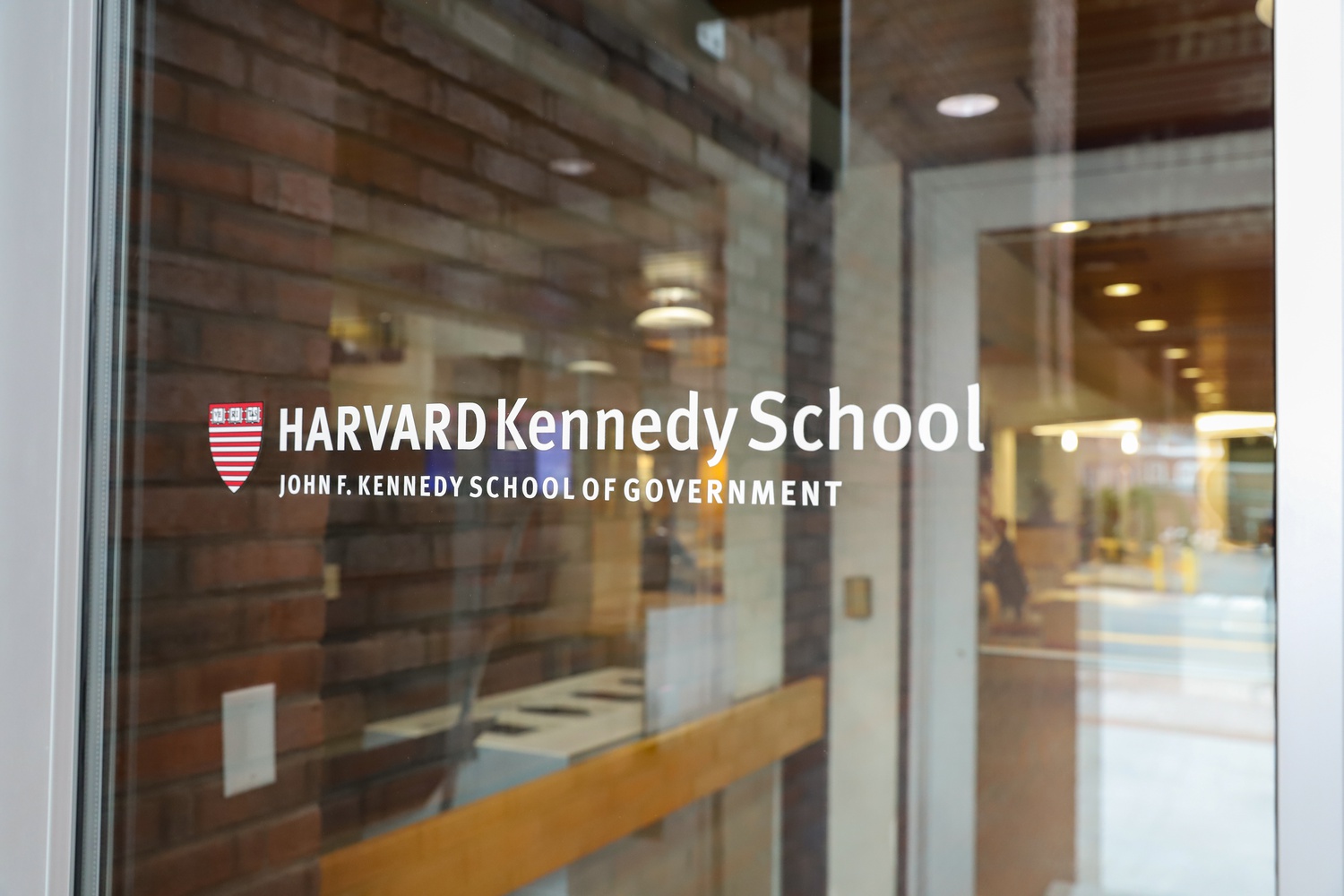 In the first live event at the JFK Jr. Forum since the pandemic shuttered campus in March 2020, the Harvard Kennedy School’s Institute of Politics hosted a panel of its resident fellows on Thursday.

The six resident fellows — including former U.S. Representative William M. “Mac” Thornberry (R-Texas) and former Speaker of the Maine House of Representatives Sarah I. Gideon — discussed issues such as partisanship in politics and civic engagement.

Ashley Allison — a political commentator for CNN and the former national coalitions director for Biden-Harris — argued for the importance of coalition-building in the current political landscape.

“Politics is just people. Elected officials are people, the voters are people,” Allison said. “Our human nature is that we would rather do things together than separately, and a coalition is an opportunity to do something together.”

Thornberry addressed the power of ordinary people, praising those willing “to roll up [their] sleeves and do something to make it better.”

“We’re in a challenging time,” he said. “One thing that was always so reassuring to me, however, was the realization that the strength of the country is not in Washington D.C. and what we do or do not do in Congress, it's out in the communities.”

In response to a student question about how the fellows would reimagine the status quo, Trymaine Lee — a correspondant for MSNBC and the host of the podcast Into America — said the U.S. needs to “engage with our white supremacist founding.”

“I think two things can be true at once,” Lee said. “We can have in our very fiber the kind of racism that destroys lives and shapes generations, and also be a great nation that aspires for more.”

Allison said she believes the answers to the challenges facing the nation — including the pandemic — will come from its youth.

“I think the answer is sitting here,” she said. “I think it's sitting on other college campuses. I think it's in elementary schools.”

JFK Forum Student Chair Anan M. Hafez ’22 said the panel’s focus on democracy is crucial in the context of the pandemic and the current political landscape.

“The past year and a half of Covid has exposed and brought to light all the cracks in our democracy that we didn't really see before,” he said. “I think our fellows this semester are really prepared to address all those cracks that they see.”

Regarding the return to in-person events, audience member Lap T. Ngyuen ’24 said he “could not be happier.”

“This is just a fantastic event where you get to actually meet and interact in person,” he said. “We lose that human connection over Zoom, whereas here you meet the individuals and you can trade a little quip here and there.”