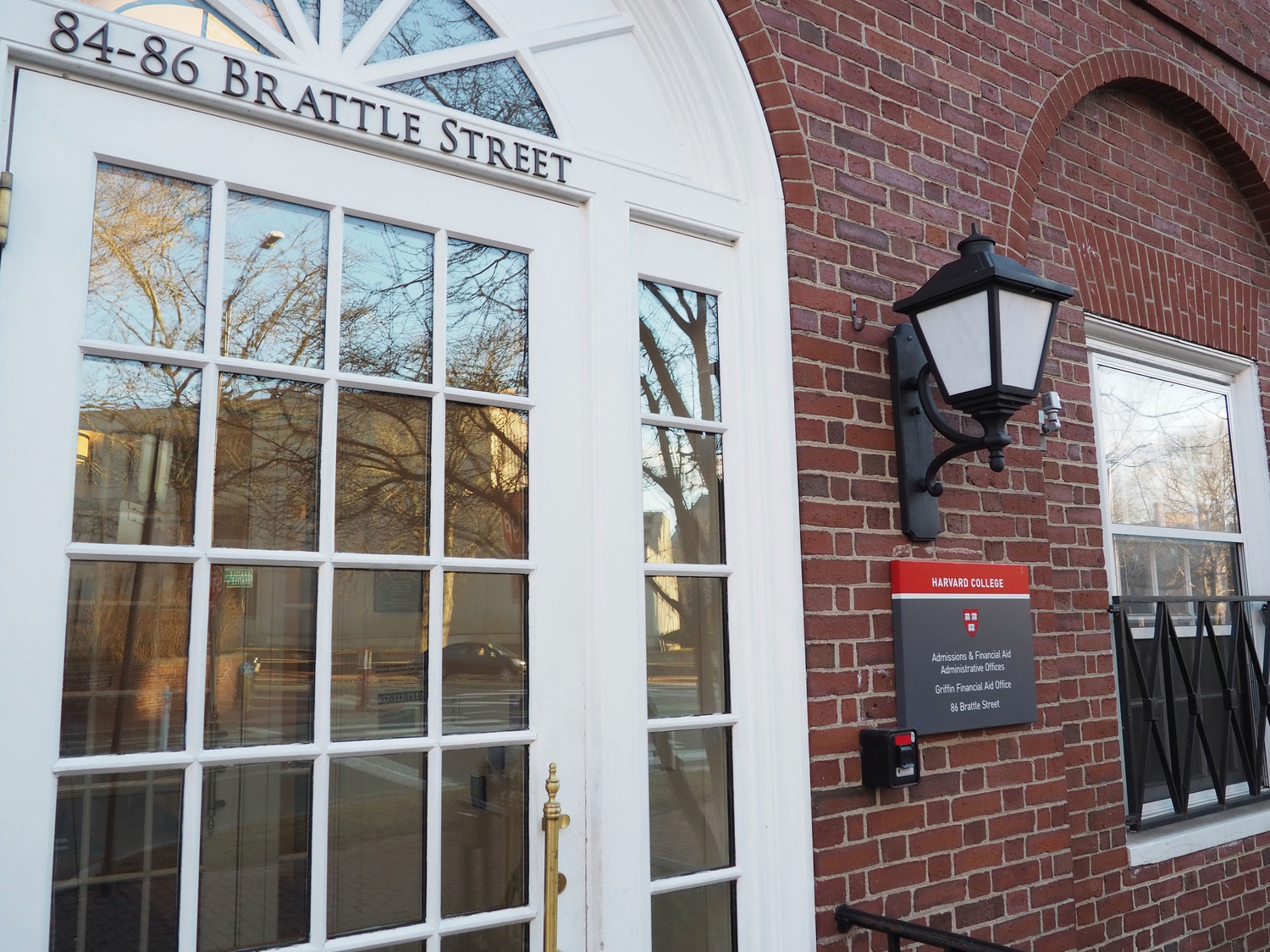 Though the College declined to disclose the number of students whose financial aid situations had changed, a survey conducted by The Crimson in 2020 indicated that 16.2 percent of respondents had family who lost employment or were furloughed during the pandemic. Per the financial aid office, around 55 percent of all students are currently on some form of aid.

“This year hasn't been as big of a financial shift for people as I might have expected, but of course, I was expecting the worst,” Kaufmann said.

“Things aren’t over yet,” he added. “I think that the places where job losses have happened, furloughs have happened, haven't necessarily converted into appeals for more aid yet, but I'm guessing that they will.”

“We have students where you've got a parent who's lost a job and a significant income change that looks like it might extend for a while,” Kaufmann said. “We can be responsive to that, and by responsive, I mean provide more aid.”

According to Kaufmann, the financial aid committee meets weekly on Wednesdays to review students’ appeals for more aid and aims to respond to student outreach within 24 hours. The College’s policy toward financial aid appeals, however, is “reactive” rather than “proactive,” he said.

“It's sort of – I hate to say – a wait-and-see, which is very stressful for the family,” Kaufmann said. “But we obviously need to be reactive and responsive to the financial need versus actually to the [family’s] story.”

“I have literally never reached out,” Deal said. “I've not really had the need to, just because I know what my family makes is going to be below the threshold.”

Jordan H. Barton ’23, who is also a recipient of a full financial aid package, said he was personally fine with his aid situation, though he knew others who were less than satisfied.

“I know that some people are comfortable with the amount of money Harvard's reduced from the nominal price that they'd be charging people,” Barton said. “But similarly, I know that students that receive less aid that are in similarly economic disprivileged situations or in newly economic disprivileged situations due to the pandemic, certainly do not feel like that the financial aid office has been like an ally to them.”

Harvard spokesperson Rachael Dane did not immediately respond to a request for comment.

Dean of Admissions and Financial Aid William R. Fitzsimmons ’67 said in a December 2020 interview he believes Harvard’s larger aid package was one reason why the College saw a surge in early action applications this fall. Kaufmann noted that unlike other colleges, many of the officers who work in the financial aid office double as admissions officers.

“It's a very unusual model,” Kauffman said. “We think it strengthens our admissions process and financial aid officers understanding students, student life, who's coming to Harvard, and how to support students best.”