Harvard Researchers Reprogram Botox for Therapeutic Use for the First Time 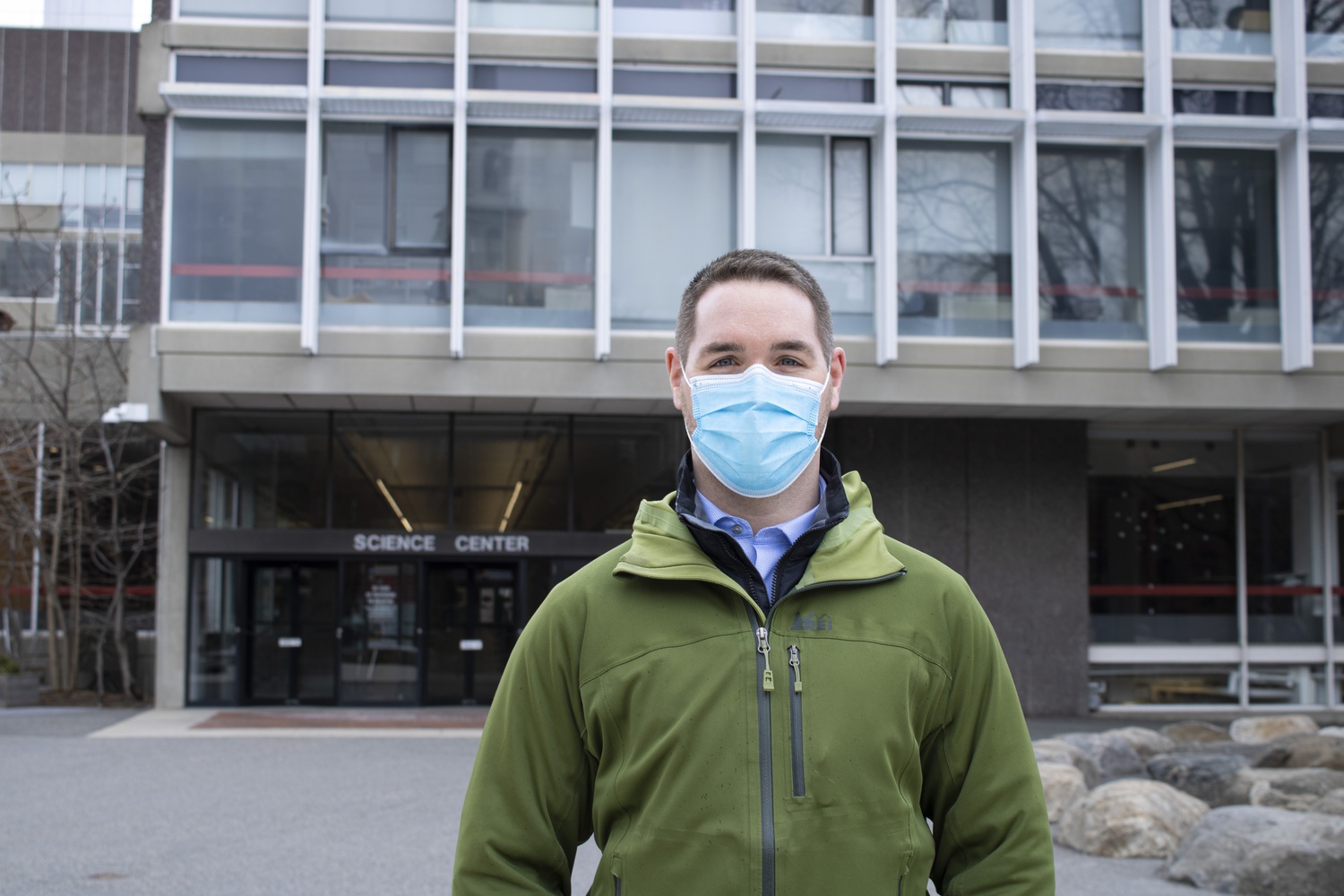 Harvard researchers have evolved botulinum neurotoxins — commonly known as botox — to selectively target different proteins for the first time, presenting new opportunities for the potential treatment of a wide variety of medical conditions.

Botulinum neurotoxins are proteases — enzymes that break down proteins to activate or inhibit them — that normally target membrane-associated proteins needed for the release of neurotransmitters. In a study published in Science in February, the group of researchers showed that they can reprogram the botulinum toxin proteases to have new targets.

“We can now take a protease and teach it to operate on something new, and then penalize it for doing things that we don’t want to do, and in that way, we can take proteases and basically evolve them to target sequences that we choose, as opposed to the sequences that they natively cleave,” lead author and Chemistry postdoctoral fellow Travis R. Blum said.

In the paper, the group details the development of four botulinum neurotoxin proteases, each with high selectivity for native or non-native targets, using a method known as phage-assisted continuous evolution, or PACE.

Prior to the group’s success, the field did not know if proteases were even “amenable to evolution,” Blum said.

While botulinum neurotoxins are some of the most toxic biological proteins known, their high selectivity makes them attractive for potential therapeutic applications.

Another useful property of proteases for therapeutics is their catalytic nature, which enables them to process substrates — enzyme targets — at a high rate, according to Chemistry professor David R. Liu ’94, senior author of the study. This property makes proteases more potent than “other therapeutics such as antibodies or small molecules.”

“Targets for which this approach might be especially impactful include those that are poorly suited to other therapeutic modalities such as small molecules or antibodies, or those for which existing therapeutics are not known,” Liu wrote in an email. “They may provide new ways to intervene in previously intractable diseases.”

Advancements in PACE, which Liu’s lab developed in 2011, facilitated the group’s evolution of the botulinum neurotoxin protease to selectively cleave desired substrates. With PACE, proteases that cleaved the wrong sequence would encounter a “dominant negative selection marker,” a gene that produces a protein that “poisons phage propagation.” Combined with positive selection, PACE enabled the group to “enrich” desired variants only, according to Blum.

Blum said PACE is believed to be “about 100 times faster” than other classical methods of directed evolution, accomplishing a “workflow” that is “really difficult to do” with conventional selection- and screen-based models.

“The type of applications you can think of is really just unlimited,” said Geoffrey Masuyer, research fellow at the University of Bath who was not involved with the study.

Masuyer said that the next step for research in the field, now that it is possible to alter the enzyme’s substrate activity, would be to “target the right type of cell,” which presents “a challenge on its own.”