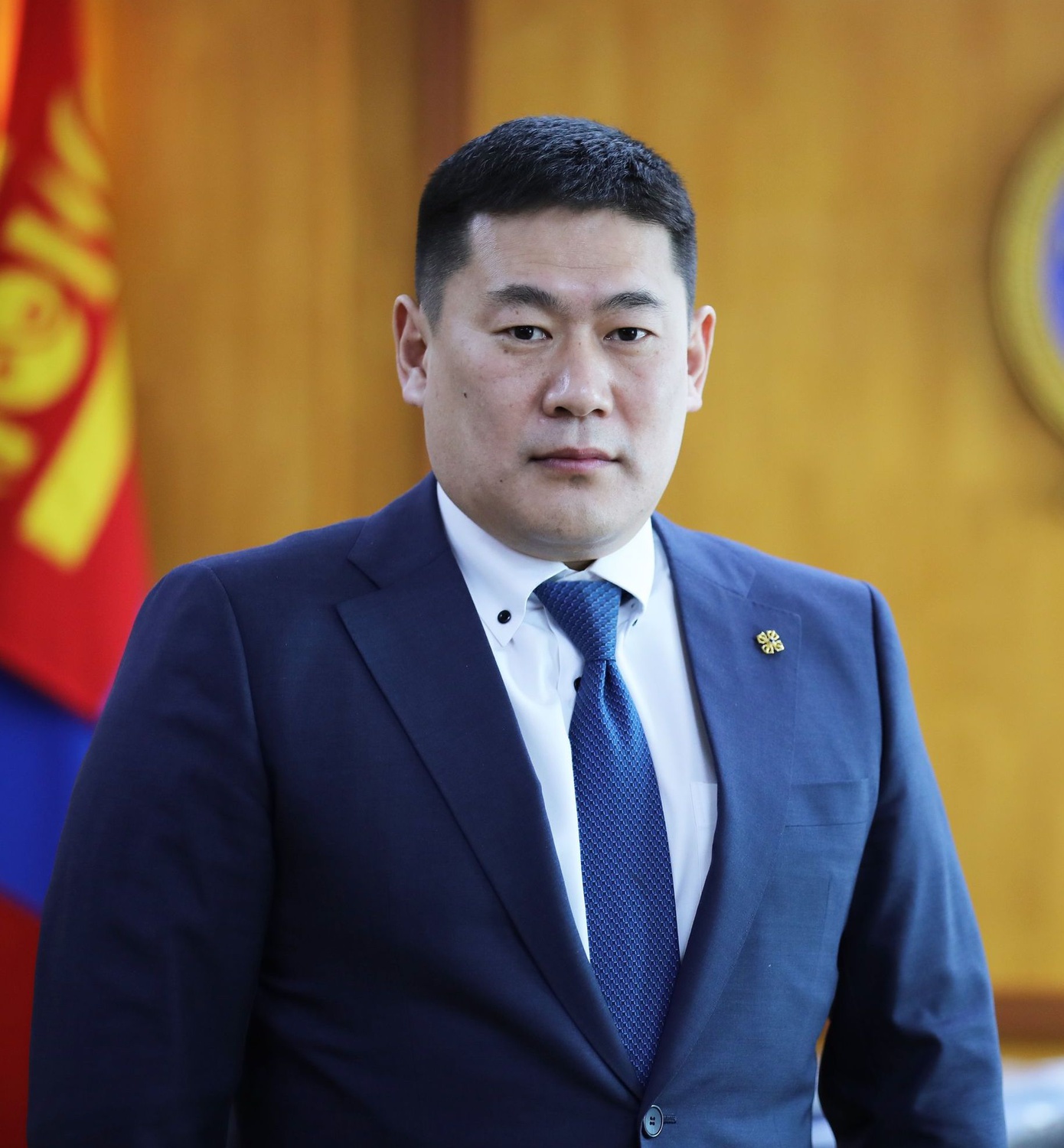 Oyun-Erdene Luvsannamsrai, a recent Kennedy School alum, ascended to the post of Prime Minister of Mongolia on Jan. 27 following his predecessor’s resignation in response to protests over the country’s Covid-19 response.

Luvsannamsrai, who was confirmed by Mongolia’s parliament with 87.9 percent approval is, at forty years old, the world's seventh-youngest head of state currently in office.

Luvsannamsrai was raised in the rural mining community of Berkh, Khentii, and served two terms in Parliament after graduating from the Kennedy School in 2015. During his time at Harvard, Luvsannamsrai developed a close circle of confidants among Mongolian international students, ultimately recruiting several to work in Mongolia’s government.

“There were five graduate students from Mongolia during that time, and then we used to hang out basically every Friday at the John Harvard [Brewery and Ale House],” Otgonshar said. “He used to tell us about Mongolian politics, and what we could contribute to Mongolia and how we see the long term vision for the country.”

Otgonshar said that Luvsannamsrai would use these discussions to encourage his peers to think about how what they learned in class could be applied to improve life in Mongolia.

Erdenetulga Rentsen, an HBS student from Mongolia, said Luvsannamsrai’s appointment represents a generational shift as well as a shift in national priorities towards digitally transforming Mongolia.

“It’s really a testament of change that’s about to happen in Mongolia,” Rentsen said. “With the world, the way it’s changing, right now, coal is about to get replaced with renewable energies and all sorts of other things. We only have a limited amount of time to essentially structurally change Mongolia for a different type of path and different types of prosperity.”

According to Rentsen, Luvsannamsrai is inspiring Western-educated Mongolian students to return home to shape their country’s future.

“I think in the past, when we do go to Harvard, we always have this feeling that we’ve been able to get out of a developing country, and then now we’ve finally arrived in the dream, America,” Rentsen said. “I think with Oyun-Erdene going back to Mongolia, and really creating this hope, but also bringing a lot of us back to Mongolia, I think it’s creating a new different channel.”

“He always had grand ambitions for the future of Mongolia. Obviously, I was a cynic back then, and I’m still a cynic now, but I’m truly impressed at how much he has accomplished so far,” said Tugsbayar, a former Crimson Multimedia chair. “I always have been conflicted whether to go back to Mongolia or not, but seeing someone of our generation be in such a decision-making spot makes the decision so much easier, perhaps.”

Rentsen said that only time will tell whether Luvsannamsrai’s vision will successfully translate into action.

“I think that he has been able to generate a lot of positive hope for the country, but that doesn’t mean that he has done his job,” Erdenetulga said. “He still has a lot to prove, for us and for the rest of the society.”