Chicxulub Impactor that Killed the Dinosaurs Was A Comet Fragment, Not An Asteroid, Harvard Researchers Theorize 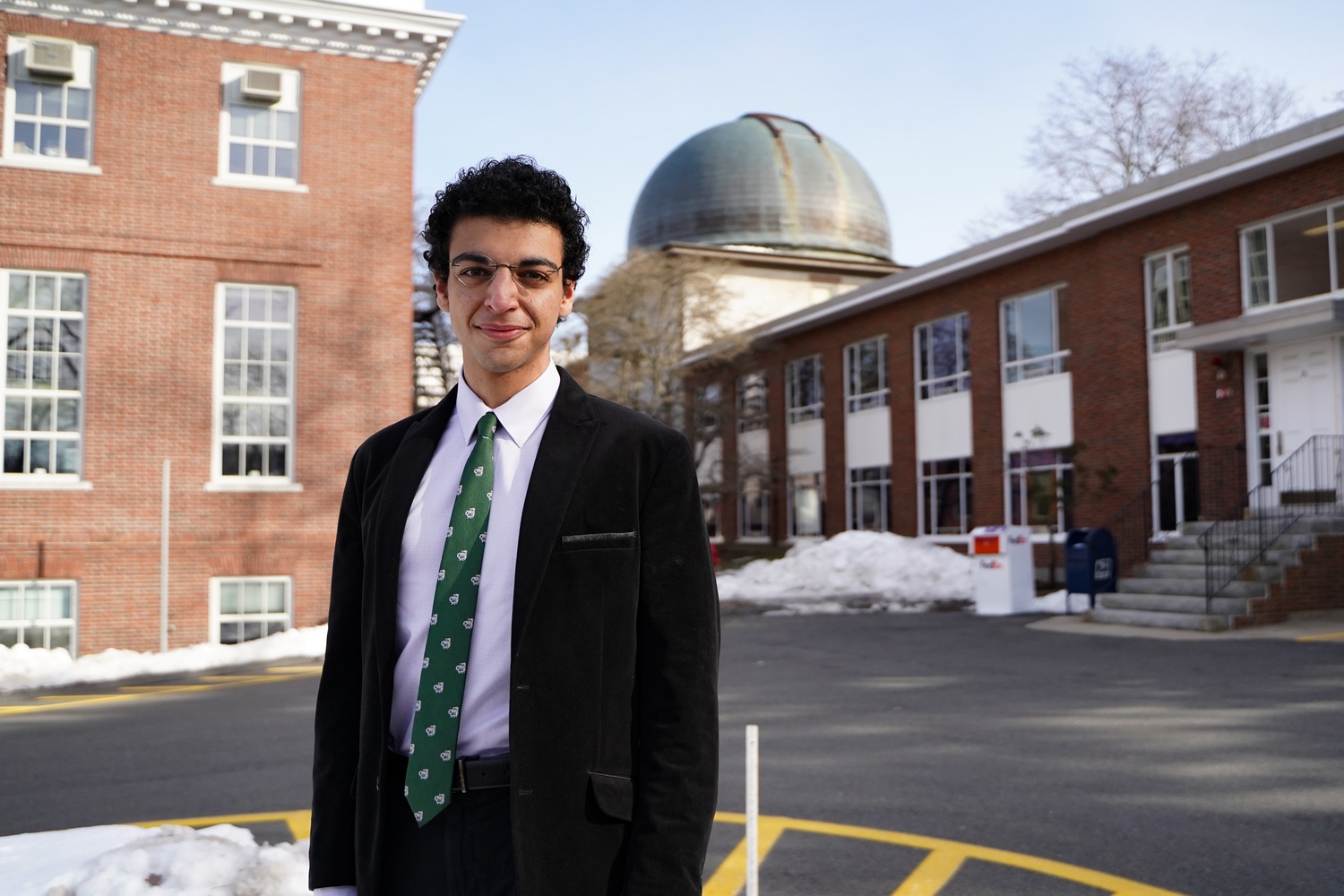 Astrophysics student Amir Siraj '21 and Astronomy professor Abraham Avi Loeb proposed a new model showing that the Chicxulub impactor could have been of cometary, rather than asteroidal origin. By Steve S. Li
By Justin Lee and Lauren L. Zhang, Contributing Writers

Harvard astrophysicists proposed a new model showing that the Chicxulub impactor — the celestial body responsible for the mass extinction of the dinosaurs — could have been of cometary, rather than asteroidal origin, in a study published in Scientific Reports on Monday.

Co-authored by undergraduate Astrophysics student Amir Siraj ’21 and Astronomy professor Abraham “Avi” Loeb, the study proposes that the Chicxulub impactor is a fragment of a long-period comet — a comet with an orbital period longer than 200 years — that broke off during a journey close to the Sun and struck the Earth.

“The solar system sort of acts like a pinball machine, in which Jupiter, the most massive planet, kicks incoming long period comets into orbits that bring them very close to the Sun,” Siraj said. “What happens is the portion of the comet closer to the Sun feels a stronger gravitational pull than the part that’s further, resulting in a tidal force across the object, and this can break up comets into many smaller pieces.”

Though the hypothesis diverges from the popular theory that the impactor was instead an asteroid, the newly proposed model fits the data better than previous models, according to Siraj.

Siraj said though statistical analysis shows that Chicxulub-sized asteroids are “slightly” more likely to impact the Earth than similarly sized comets are, both populations have such “extremely low” rates of impact that one would expect such an event to happen “once every few billion years” — a calculation inconsistent with the age of Chicxulub, which struck the earth only 66 million years ago.

“This ‘fragment of a comet’ model sort of flips that on its head because we’re showing that we can actually produce a rate that would be consistent with the impactor without invoking either of these populations, and rather produce it through this dynamical channel that actually produces the right number and the right rate of Chicxulub-size fragments,” Siraj said.

In their research, Sharma and colleagues found that iridium levels at the locations scientists had been probing were “anomalously” high as compared to the overall region. This finding weakened the reigning argument for asteroids, and made space for the comet theory to be considered seriously. It wasn’t a far-fetched idea: according to Sharma, comets — although less massive than asteroids — are capable of reaching high enough speeds to be consistent with the energy of the impactor.

“We came up with the conclusion that it had to be a fast-moving object — a comet — that was responsible for creating this very large impact structure,” Sharma said.

This recent study strengthens their argument by demonstrating that there was a “viable scenario” in which the Chicxulub impactor was a comet, according to Loeb.

“We have a model — the only model that was proposed in the context of comets,” Loeb said.

Loeb went on to say that, before either theory can be refuted, it would be necessary to find a “smoking gun” — for example, by calculating where the impactor’s fragments landed or identifying “telltale signatures” that distinguish between asteroids and comets of carbonaceous composition.

According to Siraj, he never set out to stake a position in the Chicxulub debate.

“I had no idea this would ever connect to Chicxulub, or ever lead to a new theory on the origin of Chicxulub,” he said. “This sort of just stemmed from playing around with some simulations I had built to try and understand the behavior of long period comets better.”

“That’s a trait of a discovery very often,” Loeb said. “You do something else and suddenly you realize, ‘Oh wow, it could explain something.’”