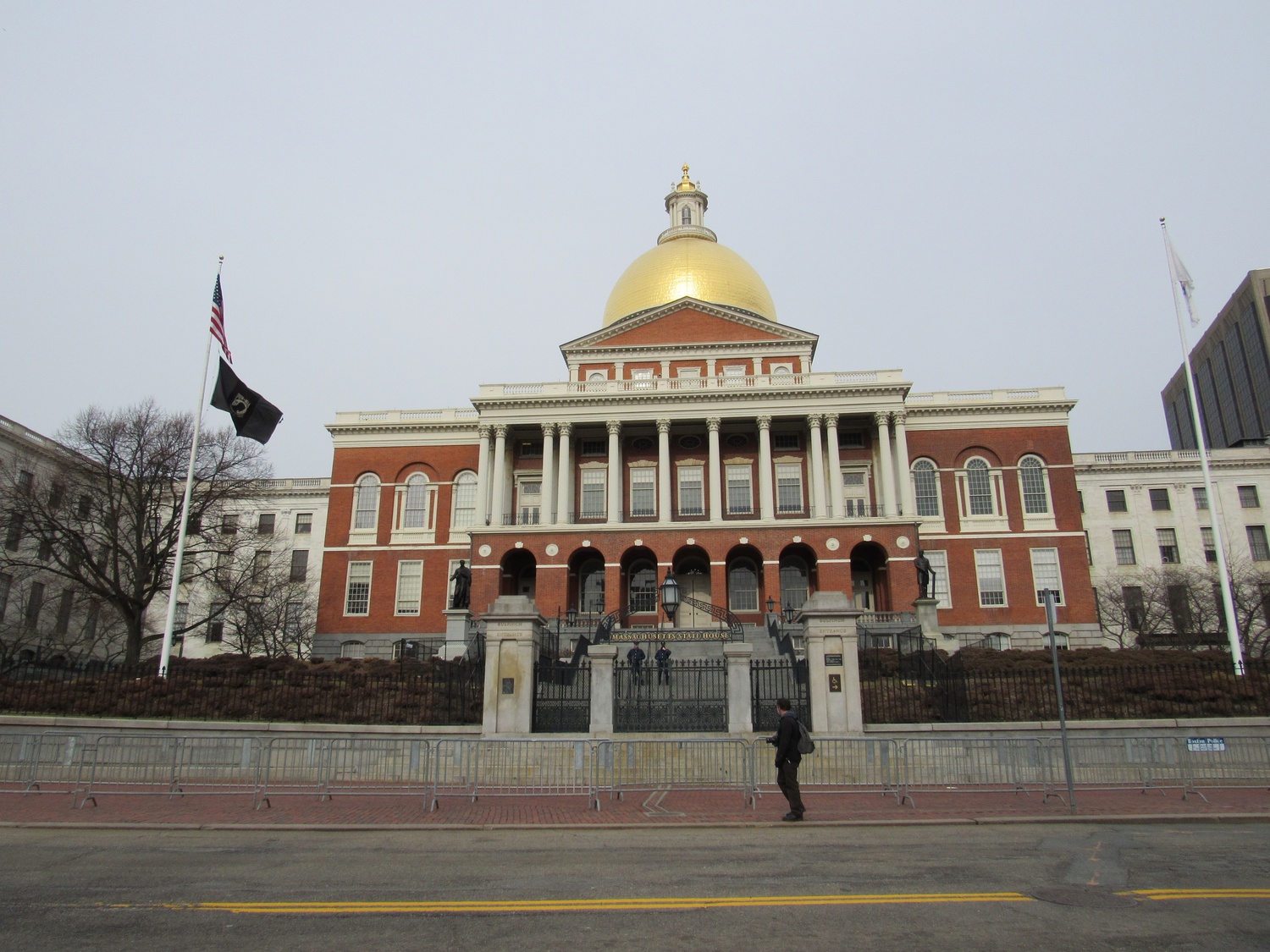 A bill spearheaded by student organizers, including Harvard alumni, to establish protections for survivors of sexual harassment at colleges and universities in Massachusetts beyond existing provisions in Title IX was signed into law by Governor Charlie D. Baker ’79 last month.

By the time it passed, the bill boasted 160 co-sponsors in the Massachusetts State House, including lead sponsors State Senators Michael O. Moore and William N. Brownsberger ’78, and State Reps. Lori A. Ehrlich and Tricia Farley-Bouvier, all Democrats. It was originally co-drafted and filed six years ago by student organizers, including then-Harvard student John B. Gabrieli ’16.

In an interview, Farley-Bouvier — who sponsored the original House versions of the bill with Ehrlich — attributed the bill’s six-year wait to turnover in the U.S. Department of Education, changing Title IX policies, and a shifting federal landscape around sexual assault issues.

“Inertia favors those who already hold power,” she said.

The Every Voice Coalition, a student organization that Gabrieli co-founded in 2016 to advocate for campus climate survey legislation, spearheaded the efforts in writing and shaping the bill.

“It’s solving the structural challenge of putting those — as [U.S. Congresswoman] Ayanna Pressley says — those who are closest to pain closest to power,” Gabrieli said.

The bill will provide survivors with free access to medical and legal services, amnesty from violating any school codes of conduct during their assault, and confidential advising services on their rights and options. It will also require colleges to establish annual prevention and response training for students and employees.

“The survey will focus attention on [sexual assault] and will also give an opportunity for people to voice their experience even if they are not comfortable pursuing a personal remedy,” Brownsberger wrote in an emailed statement, noting that students led the drafting process for the legislation.

Ehrlich — a Harvard Kennedy School graduate — wrote in an email that the survey results, which will be posted online, will create greater transparency about on-campus sexual misconduct and allow applicants or prospective students to make “informed decisions” about where to attend college.

The task force charged with implementing the surveys will have until Jan. 1, 2022, to design model questions and recommendations to higher education officials, though most of the bill’s remaining measures will go into effect starting Aug. 1, 2021, according to Ehrlich.

“We are pleased to see that the requirements set forth by the new Massachusetts legislation reflect many of the initiatives and resources that Harvard has already adopted over the past several years,” Merhill wrote in an email.

Gabrieli said he hopes the bill can serve as a “template” for other states.

Moving forward, the Every Voice Coalition will continue to support its growing bases outside of Massachusetts by empowering students to persist “for the long haul,” according to co-founder Genevieve E. Rogers.

“Students and survivors should never doubt their ability and power and individuals and the catalyzing power of coming together with other individuals who are passionate about the same thing and know something needs to be fixed,” Rogers said.

“Recognizing change can happen one step at a time in this way is a really powerful, hopeful signal for those who will come after,” Gabrieli added.

A previous version of this article stated that the legislation mandates universities conduct an anonymous sexual misconduct climate survey every two years. In fact, while earlier versions of bill would have required a biennial survey, the final version requires the surveys be administered every four years.