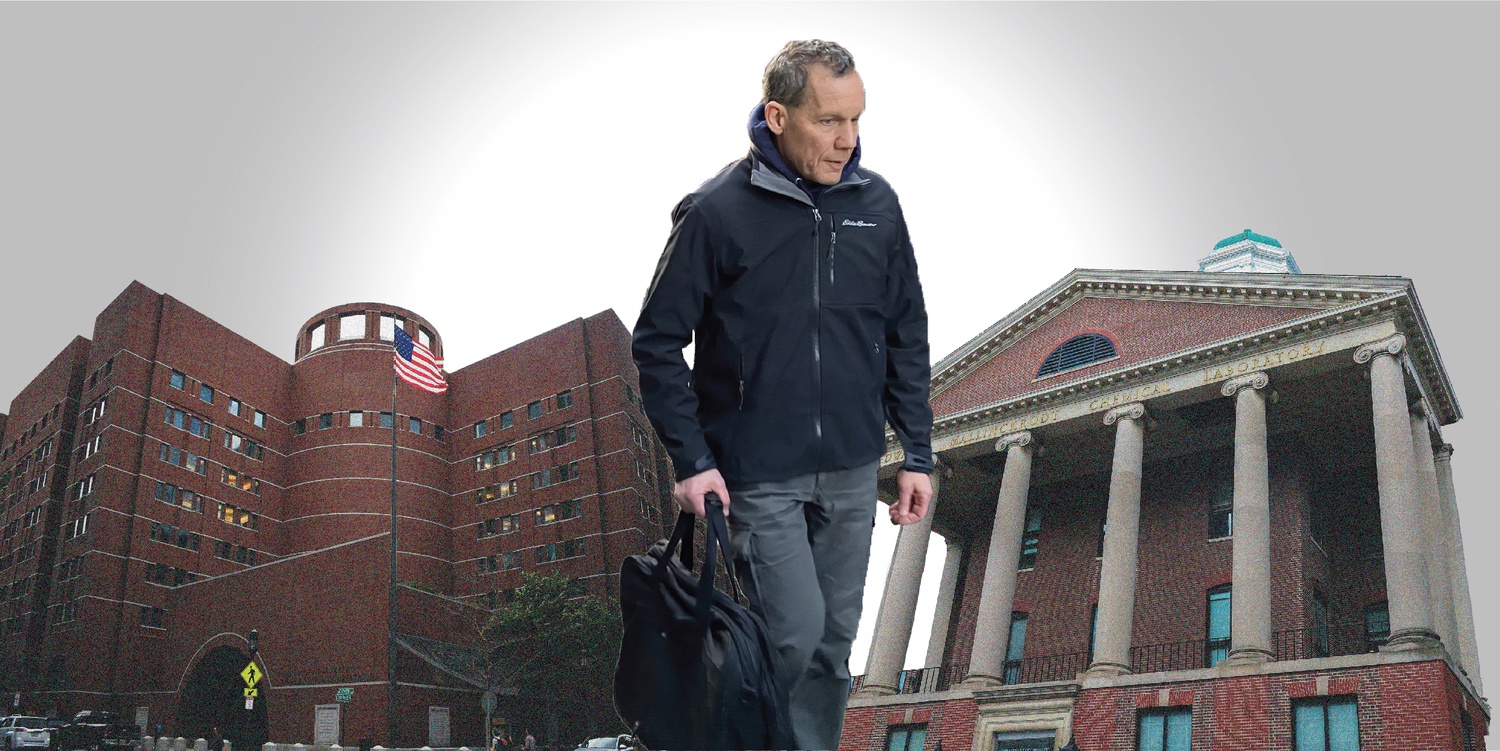 Former Harvard Chemistry chair Charles M. Lieber is set to stand trial Tuesday on six federal charges related to his ties to the Chinese government, nearly two years after his initial arrest. Throughout the proceedings, Lieber has maintained his innocence. Here’s what you need to know before opening arguments begin.

Why was Charles Lieber arrested?

Lieber was arrested on campus on Jan. 28, 2020 for “making materially false, fictitious and fraudulent statements” to the Department of Defense and the National Institutes of Health about his relationship with the Chinese government and its Thousand Talents Program. Established in 2008, the TTP recruits scientists from across the world to promote Chinese research efforts.

While international talent recruitment programs are not uncommon, the U.S. government has designated the TTP a threat to national security. In fact, the Department of Justice describes the program as an initiative to “lure Chinese overseas talent and foreign experts to bring their knowledge and experience to China and reward individuals for stealing proprietary information.”

Lieber was released two days later after accepting a $1 million bail agreement, which included surrendering his and his wife’s passports.

What led up to his arrest?

November 2011: Lieber signs a five-year contract with the Wuhan University of Technology as a “strategic scientist.” In this role, he is obligated to propose projects for research institutes in China, publish papers in WUT’s name, accept WUT students as visiting scholars, and organize a Harvard-WUT joint research laboratory in Wuhan.

July 2012: Alongside his initial contract with WUT, Lieber signs a three-year contract with the TTP as a “One Thousand Talent High Level Foreign Expert.” In exchange, WUT offers Lieber a $50,000 monthly salary and living expenses of around $158,000 over three years. The contract also allocates $1.74 million for the joint Harvard-WUT research laboratory and related research.

November 2012: To receive his compensation, Lieber opens a Chinese bank account with the assistance of a WUT employee.

January 2013: Without consulting anyone at Harvard, Lieber signs an agreement on behalf of the University to establish the joint Harvard-WUT laboratory.

April 2018: The DoD interviews Lieber about his active grants and foreign collaborations, to which he falsely tells investigators that he has never been asked to participate in the TTP. At this point, both of his contracts have lapsed.

November 2018: Harvard questions Lieber about his foreign affiliations and connections to WUT, following inquiries from the NIH.

January 2019: Harvard submits a written statement to NIH attesting that “Dr. Lieber has represented that he is not and has never been a participant” of the TTP.

January 2020: Lieber is arrested for providing fraudulent information to the DoD and NIH regarding his affiliation with TTP and WUT.

What charges is Lieber facing?

Lieber is going on trial this week on six felony charges.

In June 2020, a federal grand jury indicted him on two accounts of false statements to federal officials. Allegedly, Lieber provided false information about his TTP affiliation to investigators in 2018 and lied to Harvard, which led Harvard to misinform the NIH about his Chinese associations.

Later that summer, Lieber was also indicted on four additional tax offenses related to his income from the TTP. Lieber allegedly received income from WUT from 2013 to 2014 and held a foreign bank account from 2014 to 2015 that he failed to report on his federal tax returns.

How did Harvard respond to Lieber’s arrest?

The day of his arrest, Harvard placed Lieber on paid administrative leave and began its own review. At the time, University spokesperson Jonathan L. Swain wrote that Lieber would be barred from Harvard’s campus and his teaching duties until further notice.

In an interview with The Crimson last week, Faculty of Arts and Sciences Dean Claudine Gay declined to comment on the review and Lieber’s sanctions.

How have other academics responded to Lieber’s arrest?

In March, 41 professors across seven American universities, including seven Nobel laureates, denounced the “unjust” criminal prosecution of Lieber, arguing it runs counter to a culture of global collaboration and impedes the open exchange of information necessary for scientific collaboration.

Moreover, they argued that Lieber’s incurable lymphoma heightened the urgency of the government clearing Lieber’s name.

What should we expect from the trial?

In his trial brief filed last week, Lieber pleaded not guilty on all six counts. Lieber’s lawyers wrote that the government will fail to prove that the professor acted “knowingly, intentionally, or willfully” on each count, or that he made any “material false statement.” In its brief, the government argued that Lieber is guilty of providing “false statements and material omissions” to federal agencies.

The trial will begin with jury selection on Tuesday and is expected to last a week. The Crimson will be providing daily coverage of the trial.