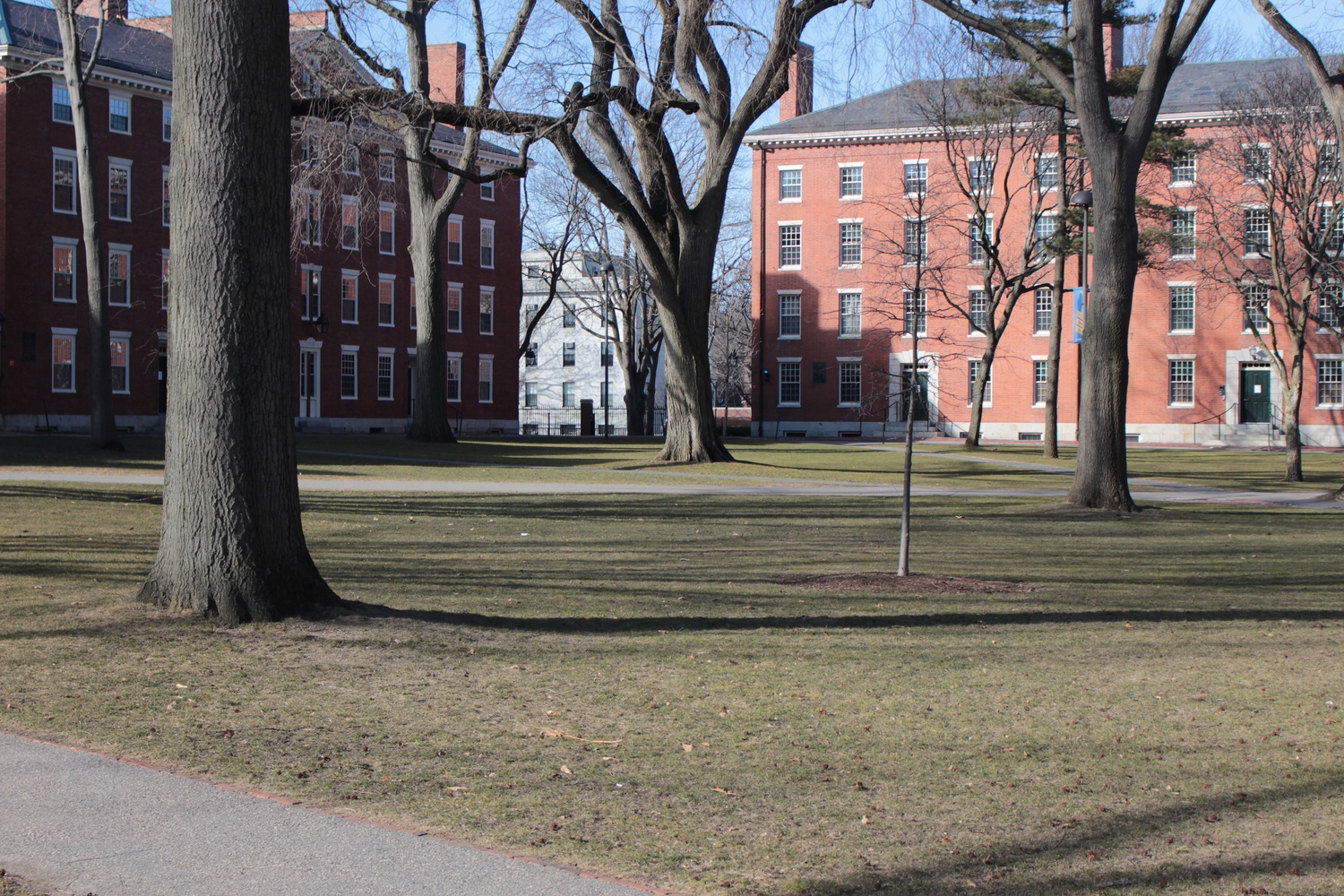 The group, which also includes researchers from MIT, was able to detect specific RNA sequences inside target cells and turn on an artificial gene — known as a transgene — in those cells to produce a desired protein, per a paper published in Nature Biotechnology last month.

Due to the ease of distinguishing different cell types by looking at their RNA sequences, researchers chose the RNA as the target identifier, according to Evan M. Zhao, a postdoctoral fellow at the Wyss Institute for Biologically Inspired Engineering and co-lead author of the paper.

“RNA accounts for many of the differences within a cell, so it’s the most programmable part of the central dogma — DNA to RNA to protein — where you start to see drastic differences between different cells in your body,” Zhao said. “So even though the muscle cell or a skin cell has drastically different protein sequences and RNA, the DNA is the exact same.”

According to the paper, the group developed RNA sequences called “eukaryotic toehold switches,” or “eToeholds,” that bind to ribosomes — the sites for protein synthesis in cells — in a way that inhibits the expression of its specific protein unless another target RNA sequence is present.

When the target RNA sequence is detected, the inhibition is disrupted and the protein coded by the eToehold can be expressed.

Angelo S. Mao ’10, co-lead author and technology development fellow at the Wyss Institute, said this allowed the group to turn on a specific gene by testing for whether or not the cell has a “target RNA of interest.” This also avoids off-target expression of proteins in other cells, which presents dangers because a desired effect in one cell type or body part may be harmful in another.

Mao said that the specificity of this new technique has many potential therapeutic applications, such as making cancer cells produce a toxic protein just inside those cells that leads to cell death — essentially causing the malignant cells to eliminate themselves

“If you know that the cancer cell has this particular RNA signature, then you can engineer the eToehold to produce an apoptotic protein, for instance, like a toxin or a protein that’s going to lead to cell death,” Mao said. “You program it so that it’s only expressed in the cancer cell that has the mutation.”

According to Zhao, the next steps for the group’s research include introducing logic gating into the technique, so that the detection of RNA sequences can be sensitive to logical “and” or “or” conditions, and exploring the implementation of detecting small molecules in addition to RNA sequences.