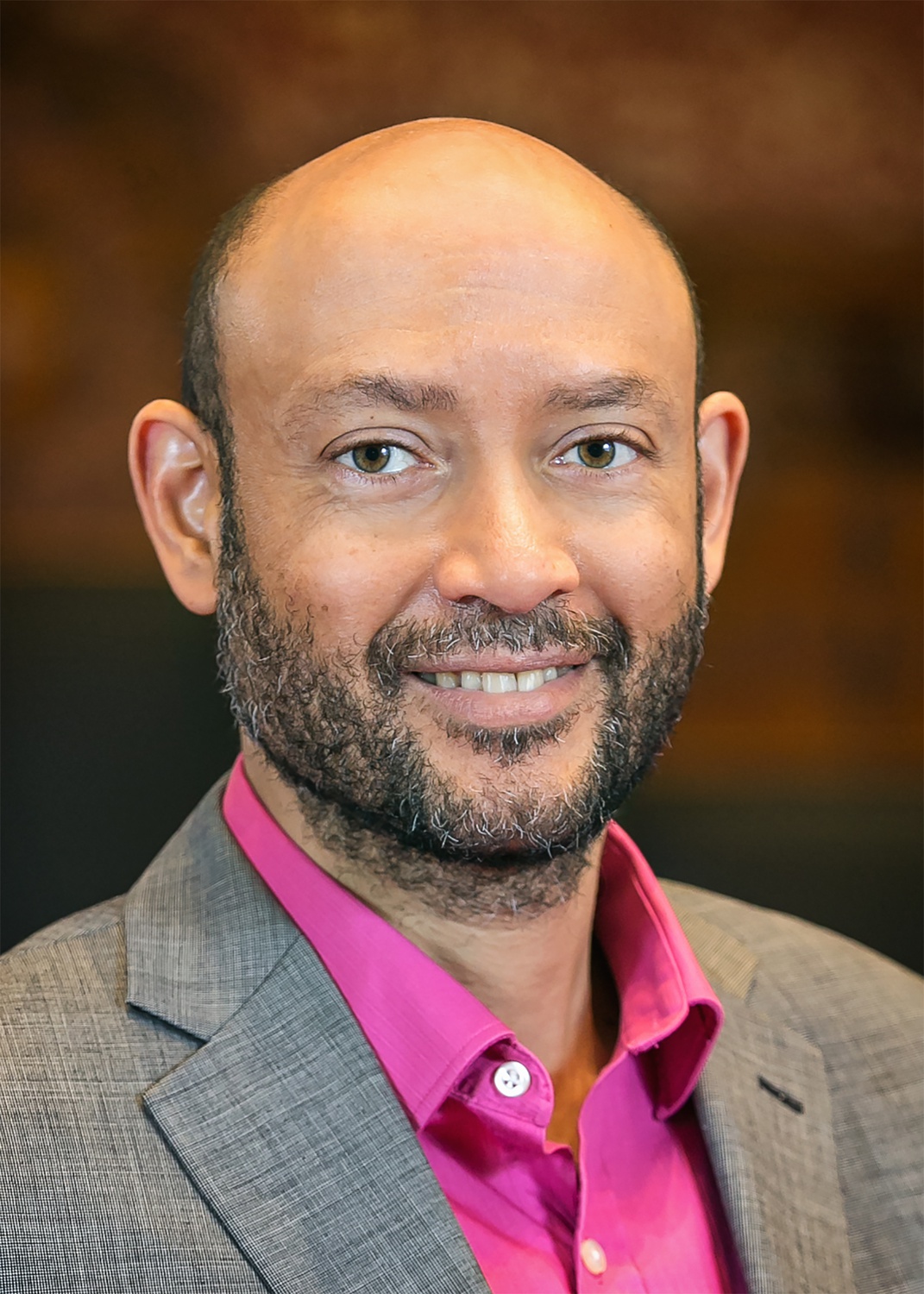 After two terms on the City Council and a decade in activism, Quinton Y. Zondervan is seeking reelection to continue pursuing his diversity, equity, and green initiative goals in Cambridge.

Zondervan said Covid-19 exposed the decaying “community infrastructure” in the city of Cambridge.

“One of the things that we saw is that our community infrastructure continues to erode and that makes it harder for us to respond to any emergency, including Covid. We don’t know our neighbors. We don’t have local services available,” he said.

In addition, Zondervan highlighted how the economic crisis caused by the pandemic exacerbated the underlying economic disparities that riddle the city.

“People who have technology jobs who can work from home, by and large, are not terribly impacted economically,” he said. “People who have low wage jobs, who have to go into restaurants or grocery stores, artists, those people were heavily impacted because they couldn't go to work or it was unsafe for them.”

While Zondervan said he was confident that Cambridge’s economy is recovering, he added that the “fragile” pandemic economy reveals how there are too few protections for those at the lower income levels.

Zondervan said he is an advocate for housing justice and noted his proposal to allocate a $500 million bond to produce new affordable housing units to combat the “really precarious” Cambridge housing situation.

Though a proponent for housing justice, Zondervan criticized the current mechanisms put in place to protect tenants in Cambridge. He explained that the City Council should explore other options, such as rent control and greater protections against arbitrary or retaliatory evictions.

“Another piece we have to work on is protections and particularly keeping the rents from going up arbitrarily without the support of the state house because the state legislature outlawed rent control,” Zondervan said. “So far, the legislature has failed to act.”

Aside from housing justice, Zondervan is also an advocate for “complete demilitarization” of the Cambridge Police Department. In spring 2021, he proposed CPD destroy and recycle military-grade weaponry, including rifles, shotguns, and the armored vehicle.

The policy order was substantially amended before being passed, and Zondervan plans to continue pushing for further demilitarization.

In addition to demilitarization, Zondervan said he also wants to promote programs such as the Cambridge Holistic Emergency Alternative Response Team, which would dispatch non-police responders to the scene of an emergency.

“When we talk with the police, they tell us 80 percent of the calls that they receive are not violent crimes. Those calls have no business going to them,” Zondervan said.

A longtime climate activist and former board member of sustainability nonprofit Green Cambridge, Zondervan has also developed his own Green New Deal for the City of Cambridge. His proposed legislation consists of three essential pillars: emissions accounting, mitigation fees, and a program designed to promote “green” jobs.

Zondervan said he supports Harvard’s pledge to begin divesting from fossil fuels, explaining that he has been advocating for this development for nearly a decade and noted that the University “is taking steps in the right direction.”

When asked what sets him apart from other candidates, Zondervan highlighted not only his unique experience in the council to date but also his core values for a more inclusive Cambridge.

“I really bring that experience in policymaking to the council, as well as a really deep commitment to always protecting the most vulnerable and prioritizing equity in our policymaking, so that we become the anti-racist city that we should be,” he said.