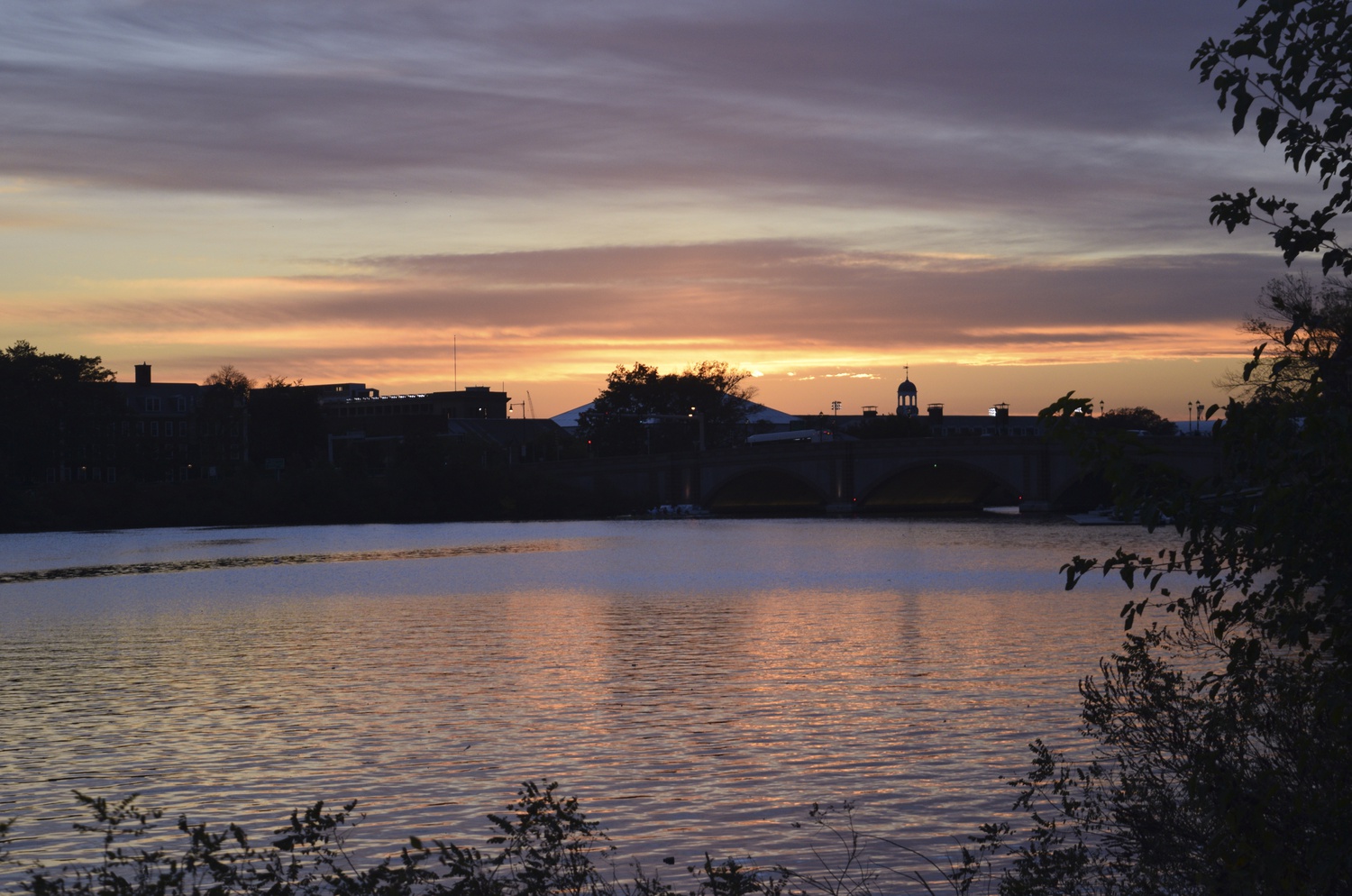 Humanitarian and policy experts discussed how the Afghan refugee crisis and coronavirus pandemic precipitated forced migration to the Eastern Mediterranean region of Europe in a virtual panel hosted by the Harvard Humanitarian Initiative Thursday.

The panel began with a discussion on the European Union's responsibility to Afghan refugees, many of whom fled to European nations following the withdrawal of U.S. troops from Afghanistan and subsequent Taliban takeover in August.

Mitarachi said he believes the EU has a humanitarian responsiblity to help Afghan refugees.

“We need to have a more active stance with regard to migration. I do not think that Europe needs to become a closed Europe,” Mitarchi said. “On the contrary, we need more people in Europe. But we should get more people through legal pathways, and, in the cases of humanitarian crises like the one in Afghanistan, we should, again, allocate people throughout Europe in an organized way."

But Mitarchi also noted that there are limits to how many migrants Europe can accommodate.

“We cannot relocate 38 million people to Europe, obviously,” Mitarchi said. “We cannot take everyone out of Afghanistan and bring them into Europe.”

To help those who did not flee Afghanistan, Girard said, international agencies should address the lack of food and public services. She added that humanitarian actors are more present in Afghanistan post-withdrawal.

In addition to the Afghan refugee crisis, the coronavirus pandemic — “a crisis within a crisis,” Albanti said — has exacerbated forced migration challenges.

The coronavirus caused movements of people, Rocco said, who left their native countries to seek health care and treatment in areas with more robust health care systems. In such a way, Rocco noted, the coronavirus exposed the danger of vaccine hoarding.

“We cannot just take care of our countries and build walls and forget about those that on the other side,” Rocco said.

The dual crises have made some migrants’ trips more hazardous, the panelists noted.

“People are fleeing for their lives,” Girard said. “And they are taking increasingly dangerous routes.”

“When people have to save their lives, they take enormous risks for that,” she added.

“We do not have a clear, transparent, and credible policy toward people to come to work or coming for different reasons into Europe,” Rocco said.

“This is creating a situation that goes to the detriment of the migrants themselves,” he added. “And on the other side, it doesn’t serve the states that are receiving or the European Union because we do need a labor force.”

Reflecting on the coronavirus and the broader plight of forced migrants, Girard summed up the state of forced migration in two words: “Exclusion kills."