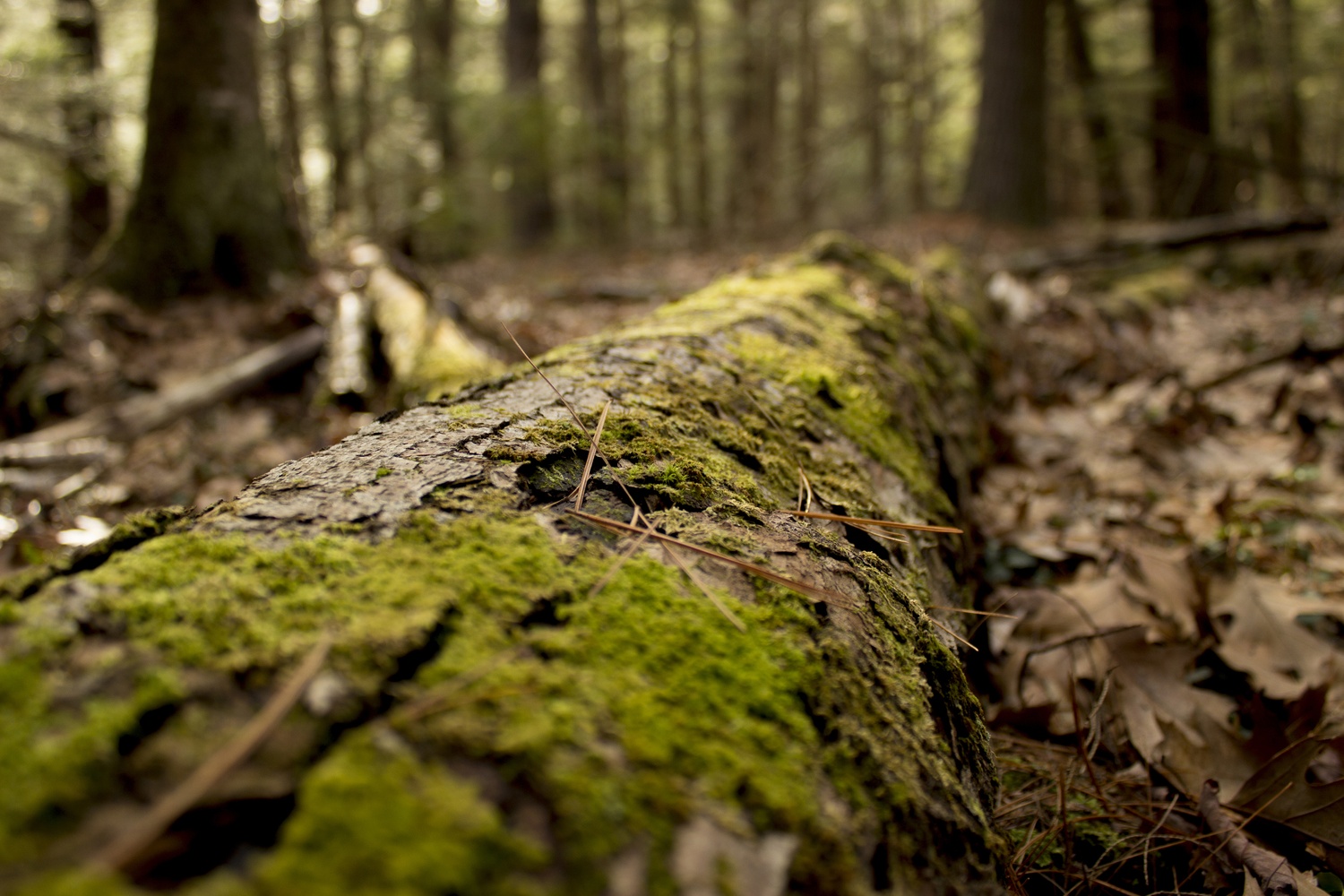 Scientists from the Harvard Forest and the Wuhan Botanical Garden have identified several species of maple trees as potential foundation species in Chinese and North American forests, according to a study published in the journal Ecology in late October.

Foundation species play a disproportionately large role in shaping and maintaining their ecosystems, as well as in increasing local species diversity. These include ecosystems like coral reefs, oyster beds, and redwood forests.

The study used data from 12 large forest plots in China spanning 26 degrees of latitude and ranging from cold temperate to subtropical and tropical climates.

“That's the only place in the world where you have that kind of gradient,” said Aaron M. Ellison, deputy director of the Harvard Forest and co-author of the study.

Using that data, the group successfully confirmed their hypothesis that foundation tree species are more common in mid-latitude temperate forests like those of North America than in more extreme tropical climates.

To find potential foundation tree species, the study’s authors applied two statistical criteria. The first demands that the species be an outlier in a forest’s “size-frequency distribution” — for example, by contributing more mass than expected for how common it is. The second requires that the species disproportionately affect local tree diversity.

The group found that only two maple species — the Acer barbinerve, or bearded maple, and the Acer ukurunduense, or candle-shape maple — satisfied both criteria, marking them as potential foundation species. Many more maples satisfied more relaxed versions of the second criterion.

While this study focused on how certain tree species increase the diversity of other trees around them, Xiujuan Qiao, associate professor at the Wuhan Botanical Garden of the Chinese Academy of Sciences and the article’s lead author, said the logical next step would be to explore “multi-trophic interactions” involving foundation species.

“We want to know the effects of foundational species on other trophic levels, maybe ants or beetles,” Qiao said.

Though these foundation species are not endangered and are actually quite abundant, Qiao cautions against ignoring them.

“Our ecologists and natural resource managers always pay attention to rare, threatened or endangered species, but pay less attention to the foundation species,” Qiao said. “But foundation species are very important to the ecosystems, not to mention their inhabitants, and they protect associated rare species at a lower cost and with less effort.”

“In the same way that we don't do any real management or maintenance of [building] foundations, we don't do any conservation or management of our common species. And then one day, we wake up and we find that there's a big crack in the foundation,” Ellison said. “You don’t wait until it’s disappearing before you pay attention to it.”

He further suggested that emphasizing the rarity of commonness itself might help focus conservation efforts on these common foundation species, noting that most plants and animals are actually not very common.

“If we cast it that way, maybe we could make the argument that ‘Wow, this is something worth thinking about,’” he added.