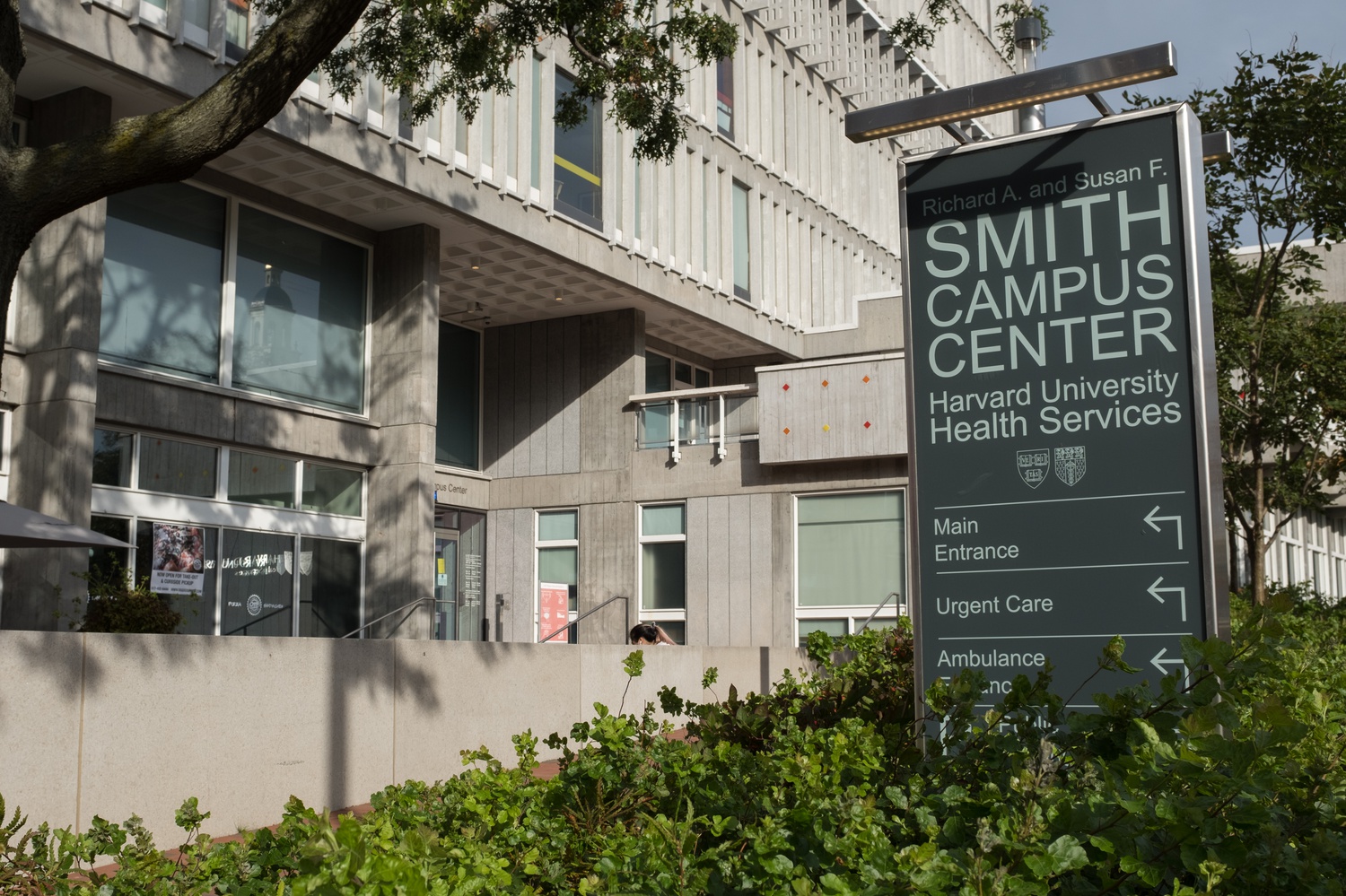 Multiple peer counseling groups at the College have teamed up to provide virtual group support services for undergraduates this semester after discontinuing one-on-one sessions.

Peer counseling groups normally work closely with CAMHS supervisors to ensure they are providing “appropriate” care to students on campus, CAMHS chief Barbara Lewis wrote in an email in April.

“We can’t do the same confidential individual counseling, but we still really deeply wanted to be able to connect,” Skrabak, a Crimson design editor, said.

To that end, they said ECHO will partner with peer counseling groups Response and Indigo to co-host group support sessions this semester. Skrabak said those sessions will consider the “overlap” between the three groups’ specializations.

ECHO has also tailored its Body Talk Workshops — which foster student conversations about combating negative body talk and explore the concept of the “ideal Harvard student” — to an online group format. The workshops will also address new eating concerns brought on by the remote semester for students on and off campus, especially for first-years and athletes.

“What does it mean to go back home and eat at home again under parent supervision, or in your childhood home, or where you might have experienced past trauma with food and with body?” Georgeaux-Healy said. “What does it mean to be a first-year and have every single meal be a bagged meal and lose the social element of food?”

“For athletic teams, I know it’s just been a huge struggle in terms of not having practice anymore and having to deal with body changes and not working out on such a strict schedule,” she added.

The group sessions, devised by Contact and CAMHS, are each one hour long and held weekly on Friday afternoons.

“The counseling is the same as we would do in our typical one-on-one sessions, meaning that it’s non-directive, non-judgemental, confidential peer counseling just as you would see on campus, except now it’s in a group format on Zoom,” Zaloga said.

Peer counseling groups Indigo and Room 13 did not respond to requests for comment.

Skrabak said although confidentiality “doesn’t exist in the same capacity” for peer counseling sessions this semester because of the group format, the student counselors “set norms” for respecting all participants.

“Anything that happens stays in ECHO,” Skrabak said. “We take it really seriously.”

According to Skrabak, “several groups” have reached out to ECHO expressing interest in the Body Talk Workshops. She said she recognizes, though, that engagement may be “different” during a remote semester.

“As long as ECHO is serving at least one person and one person feels supported, I would be happy to be able to be doing that job,” Skrabak said.

“And not even really a job — a desire,” she added.