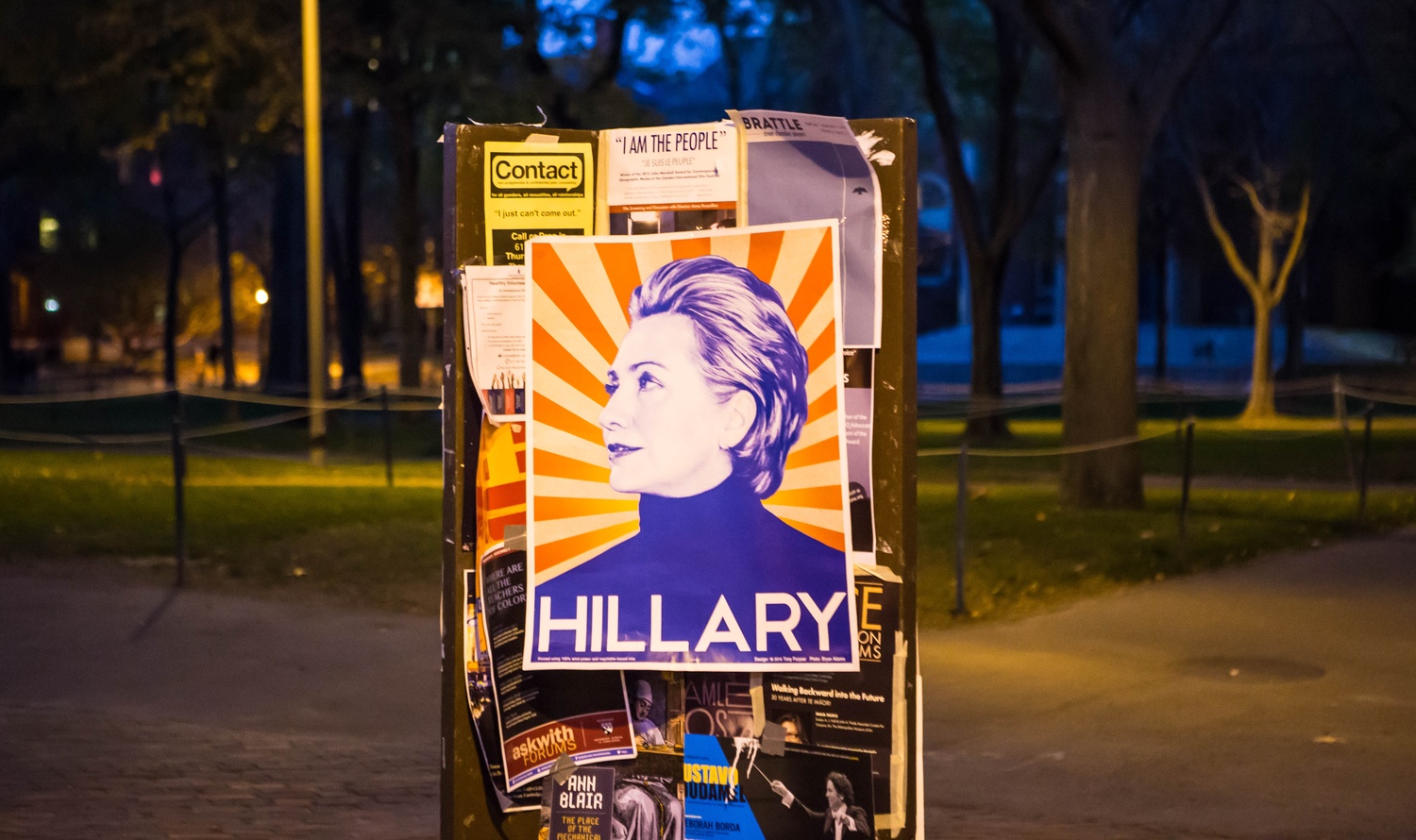 Clark University professors Valerie Sperling and Robert G. Boatright discussed their research on the role of masculinity and misogyny in the United States’ 2016 elections in a lecture hosted by Harvard’s Davis Center for Russian and Eurasian Studies Thursday.

Sperling and Boatright said many 2016 political campaigns relied on traditional gender stereotypes to frame their candidacies and undermine those of others. Davis Center associate Rochelle G. Ruthchild moderated the live-streamed discussion, entitled “What Studying Putin’s Russia Can Teach Us about the United States: Masculinity, Misogyny, and U.S. Elections in the Trump Era.”

Sperling and Boatright argued that Democrats and Republicans alike underestimated U.S. President Donald Trump’s first campaign, that female Republicans running for office faced an impossible choice in deciding whether to back Trump, and that many 2016 presidential candidates worked to turn the race into a contest of masculinity. They also compared political masculinity in the United States to tactics Russian President Vladimir Putin has employed.

“It is as if, because she was a woman, she was expected to hold a standard higher than men,” Sperling said of Ayotte.

Sperling said in an interview after the event that she hoped audience members took away a broader understanding of how gender stereotypes affect political campaigns and elections.

“I would like audience members to walk away with a gender lens that they will then apply to everything political that they see,” Sperling said. “In other words, to be aware of when they’re viewing a political candidate or a political contest through the lens of masculinity or through the lens of homophobia when ads and pronouncements are playing on gender norms and gender expectations.”

Boatright said following the event that female Republican candidates in 2020 are again facing difficulties positioning themselves relative to Trump.

“Republican women get held to a different standard than men when they talk about Trump,” Boatright said.

He cited incumbent Senator Susan M. Collins (R-Maine) as an example, saying she has “no way to separate herself effectively from Donald Trump.”

Sperling and Boatright used the event to promote their newly published book, “Trumping Politics as Usual: Masculinity, Misogyny, and the 2016 Elections.”