Athletics Director Scalise Says Student-Athletes Should Not Be Paid 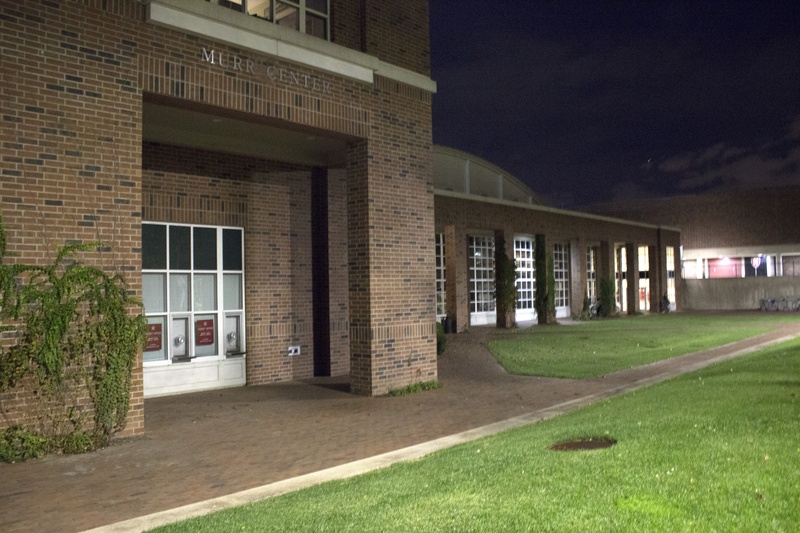 Harvard Athletics Director Robert L. Scalise said he does not think student-athletes should be paid while at Harvard in an interview last month, joining in a national conversation about student-athlete compensation.

“At Harvard, I do not think athletes should be paid. In a sense, they will be paid down the road, learning some great lessons that they use to pursue their lives in a meaningful way,” he said.

Scalise also focused on the role of academics in student athletes’ lives at Harvard.

Scalise also said that student-athletes should not receive “preferential treatment” in terms of the classes they take and that student athletes’ lives should resemble those of other students as much as possible.

“Because we want them to walk across the stage and have their Faculty Dean give them a diploma that says, ‘You met the same standard as every other student who's receiving a diploma today. You didn't meet the standard by taking more time than anyone else to get through the degree, having your hand held through this whole process,’” Scalise said.

This also includes having student-athletes live in the same dorms and “eat in the same dining rooms, with the same food” as students not involved in varsity athletics, according to Scalise.

Scalise also indicated that this should apply to college admissions. He said he believes prospective student-athletes should go through the same processes as other applicants to the College.

“At Harvard, and within the Ivy League, students should be admitted by the same processes,” he said. “And we should make sure that we're admitting students who are representative of the student body.”