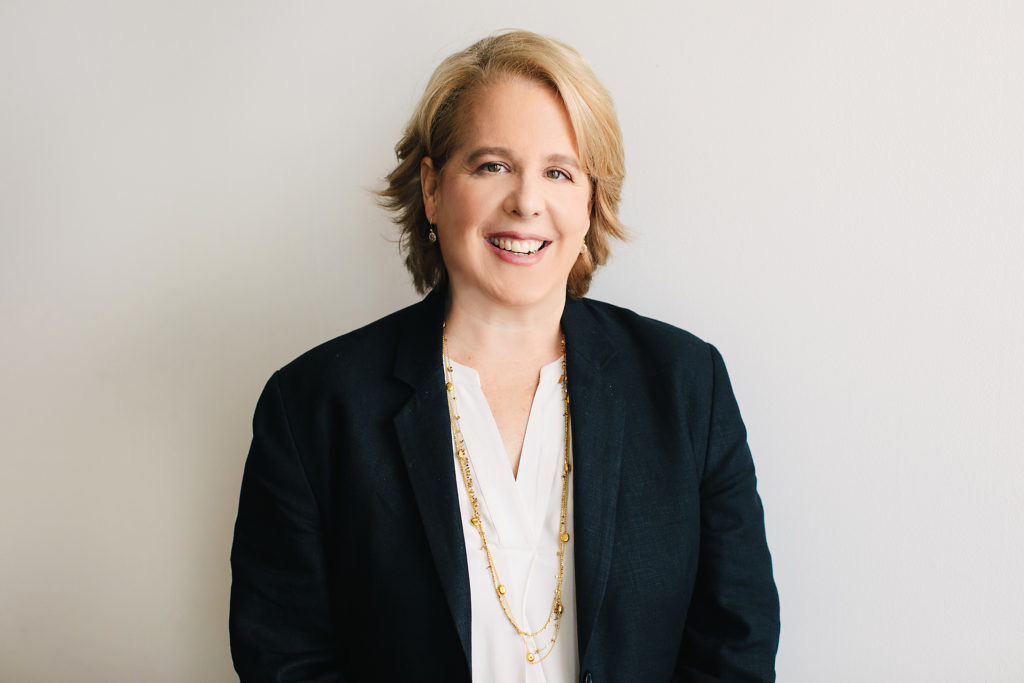 Roberta A. Kaplan ’88 will speak at Harvard Law School’s Class Day on May 29, the school announced Thursday.

Kaplan, who graduated from the College with a degree in History and Literature, is known for successfully representing Edith Windsor in the Supreme Court case United States v. Windsor in 2013. The case deemed Section 3 of the Defense of Marriage Act, which defined marriage as only between man and woman, unconstitutional. Same-sex marriage was ultimately legalized two years later.

Kaplan wrote in an email that it is “an enormous honor” to speak at Class Day.

“It’s obviously an enormous honor. And I have to admit that it’s also more than a little surreal,” Kaplan wrote.

Kaplan earned her J.D. from Columbia in 1991, where she currently teaches a seminar on Advanced Civil Procedure. She is also a founding partner at law firm Kaplan, Hecker & Fink, which specializes in “fusing high-stakes litigation with a groundbreaking public interest practice,” according to its website.

Kaplan is the author of the book, "Then Comes Marriage," which tells the story of the case and its ruling. The Los Angeles Times picked it as one of the best books of 2015.

She also co-founded the Time’s Up Legal Defense Fund, according to the school’s announcement. A division of the National Women’s Law Center, the fund helps “connect women who experience workplace sexual harassment and retaliation with attorneys and, in some cases, media specialists,” according to NWLC’s website.

Kaplan has received honors and awards for her legal work, such as the “Most Innovative Lawyer of The Year” award given by The Financial Times.

Kaplan wrote she hopes to highlight the importance of democracy and upholding legal principles during her address.

“We live at a time when enforcing the law is arguably more important than ever before in our nation’s history. And that, of course, requires lawyers to bring cases, defend rights, and stand up for fundamental norms and principles of our constitutional democracy,” she wrote. “I hope to convince the graduating 3Ls that we need each and every one of them to be part of this critical endeavor. And that they can and should commit to doing this regardless of whether they go to work for a not-for-profit, the government, or a private law firm.”