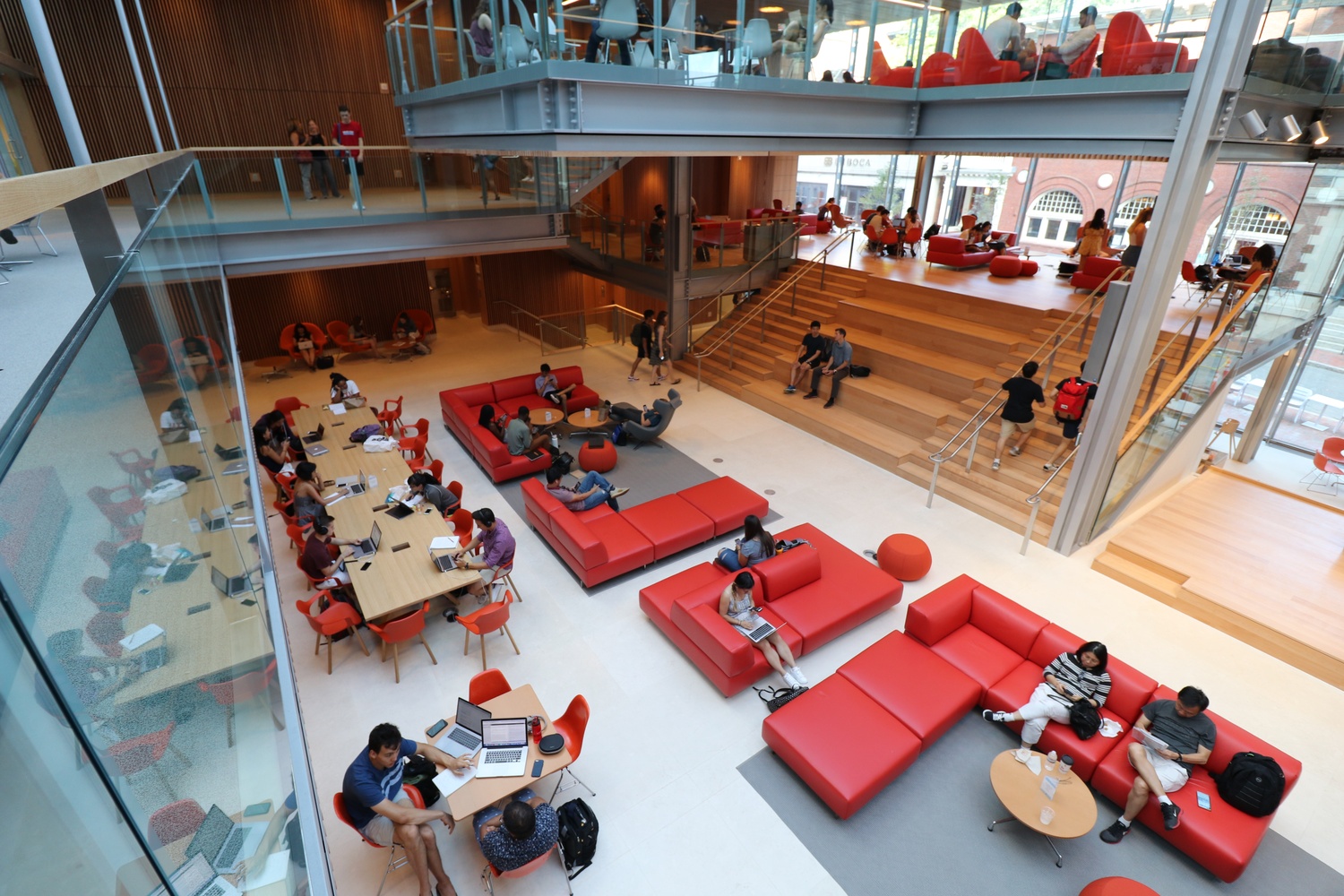 The Town Gown is an annual report compiled by Harvard, as well as other Cambridge area universities, submitted to the city of Cambridge every year. Following publication, each school must present its report to city representatives.

The term “town gown” refers to the distinction between the academic — “gown” — and non-academic — “town” — parts of cities home to college campuses.

According to Harvard’s report, the document “provides data which characterize the University’s population, land and buildings, and payments to the City,” as well as plans for the next year. The 76-page report also outlines community partnerships, affordable housing initiatives, and sustainability efforts.

During the University's presentation, Alexandra Offiong, Harvard’s director of planning services, shared plans for ongoing and future construction projects on Harvard’s campus including the completed Smith Campus Center, the House renewal program, and the construction of Harvard’s science and engineering complex in Allston. She also said the University is making progress on building a district energy facility to power parts of campus.

Heather Henriksen, the managing director of Harvard’s Office for Sustainability, described the university’s progress toward fulfilling its Climate Action Plan, which aims for the campus to be fossil fuel-neutral by 2026 and fossil fuel-free by 2050. In outlining Harvard’s climate action goals, she specifically referenced Harvard’s commitment to developing technologies and strategies for global utilization.

“It is really about translating the research and teaching into practice, piloting it on campus, proving it, innovating, scaling it, and then getting it beyond Harvard to help others in society these global systemic sustainability challenges like climate,” she said.

Thomas J. Lucey, HPAC’s director of government and community relations for Cambridge, discussed Harvard’s work towards creating and preserving affordable housing in and around Harvard Square.

“Our commitment to housing isn’t just housing our own students, but it’s working in partnerships with both the City of Cambridge and local community development corporations in a variety of different ways,” he said.

Harvard offers opportunities for public school students of all ages to access Harvard’s resources, including the Harvard Museums of Science & Culture, the Harvard Art Museums, the American Repertory Theater, and various other Harvard laboratories and classrooms.

Planning Board Chair H. Theodore Cohen also commented on the role of the Town Gown in building bridges between Cambridge and its institutions of higher learning.

“This report helps strengthen the connection between the universities and the public,” he said.