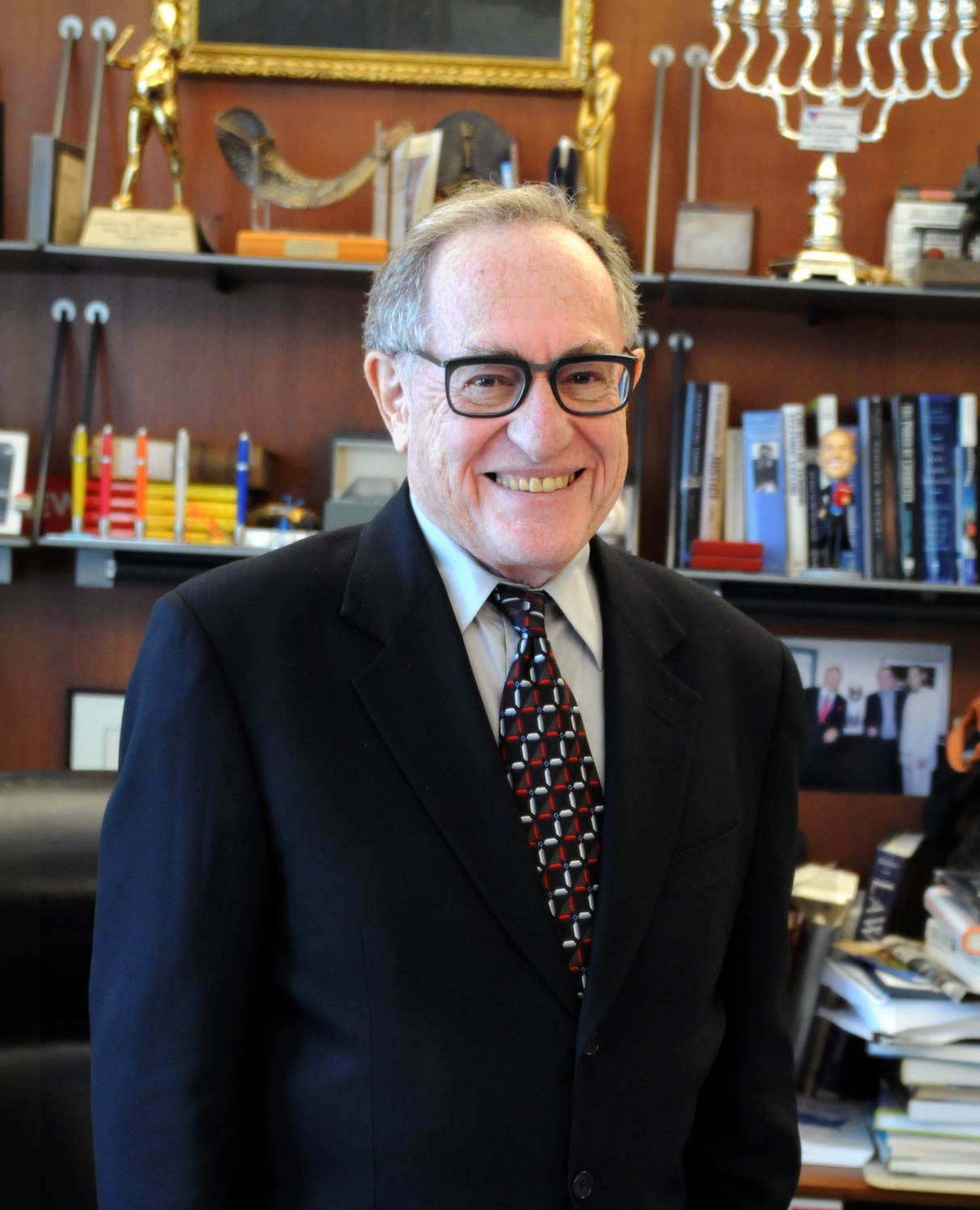 Dershowitz, a civil liberties lawyer, is known for representing high-profile figures, some of whom have been plagued by controversy. His clients have included wealthy Harvard donor and convicted offender Jeffery E. Epstein; football star O.J. Simpson, who was accused of murdering his wife; and billionaire socialite and convicted murderer Claus von Bulow.

Dershowitz confirmed to Reuters Thursday that he met with Trump at the White House earlier that week, though he would not reveal what the two discussed.

“I feel very strongly that the proposed articles of impeachment endanger the Constitution and endanger the separation of powers,” Dershowitz said in the Reuters interview. “But I can’t comment on any particular role I might play.”

In an email to The Crimson, Dershowitz declined to say whether he has been contacted by Trump’s legal team or asked to help with aspects of the president’s impeachment defense.

Dershowitz is not the only Law School professor involved with the ongoing impeachment investigation. On Dec. 5, professor Noah R. Feldman ’92 testified in the first House Judiciary Committee hearing in the Trump impeachment inquiry.

Unlike Dershowitz, who has publicly questioned the articles of impeachment, Feldman said in his testimony that Trump abused his office through corruptly soliciting Ukranian President Volodymyr Zelensky to investigate his political rivals.

“On the basis of the testimony and the evidence before the House, President Trump has committed impeachable high crimes and misdemeanors by corruptly abusing the office of the presidency,” Feldman said in the hearing.

While Dershowitz has said he is concerned that the proposed articles of impeachment endanger the Constitution and the separation of powers, Feldman said in his testimony that the provision for impeachment was included for instances like this.

“The framers were not prophets, but they were very smart people with a very sophisticated understanding of human incentives,” Feldman said. “They understood that a president would be motivated naturally to try to use the tremendous power of office to gain personal advantage, to keep himself in office, corrupt the electoral process, and to potentially subvert the national interest.”

The impeachment process is expected to continue through the new year. On Friday, the House Judiciary Committee approved two articles of impeachment for abuse of power and obstruction of justice. Next week, the articles will face a full vote in the Democrat-controlled House.

If the articles pass the full House vote, a trial to remove President Trump would be conducted in the Republican-held Senate, likely at the start of next year.