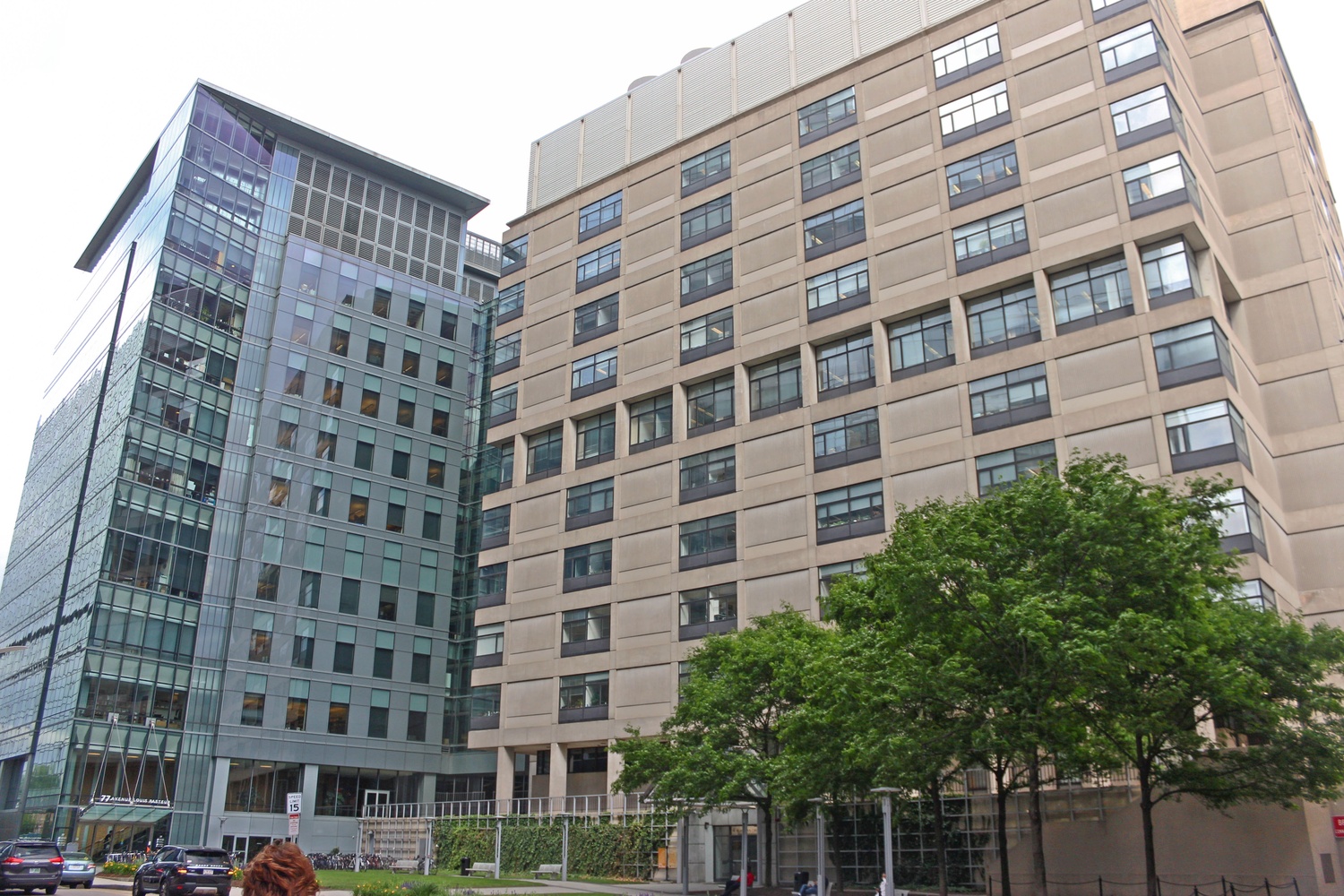 Looking to relieve some of its debt, Harvard Medical School has sold part of its property at 4 Blackfan Circle to Intercontinental Real Estate Firm, a Boston-based company, the school announced in an emailed statement Wednesday.

The building, which is mostly dedicated to research, has been on the market for six months. During the sale process, at least a dozen firms submitted bids, Medical School Dean George Q. Daley ’82 said in April.

The school sold eight of the building’s 11 floors, which comprise about 192,140 square feet, mostly of research space.

“The recent sale presents valuable opportunities and funding that will enable us to thoughtfully upgrade and consolidate the campus infrastructure and further invest in our research and education mission,” the statement reads. “Harvard Medical School programs will maintain a presence in the building.”

Manon Palandijan, a spokesperson for Intercontinental, wrote in an email that the building’s location made it an attractive business venture.

“We decided to purchase 4 Blackfan because it presented an extremely rare opportunity to acquire a first-class institutionally occupied life science facility in one of the most highly regarded lab markets, the LMA,” she wrote.

The company is not planning any immediate changes to how the building will be operated or managed, according to Palandijan.

Palandijan declined to comment on the building’s sale price.

The Medical School chose to sell 4 Blackfan Circle as part of an attempt to address its long-standing financial difficulties, some of which stem from the construction of the New Research Building adjacent to 4 Blackfan Circle. The school has run a budget deficit in nine of the last 10 fiscal years.

In a statement last month, Medical School Chief Financial Officer Michael White mentioned the “strategic decision” to sell the building as one of several measures the school’s administration is taking to improve its financial situation.

He also pointed to “position control to better control personnel costs and broad restructuring of major school contracts,” and the school’s successful capital campaign, which has raised $773 million as of May 31, according to the school’s website.