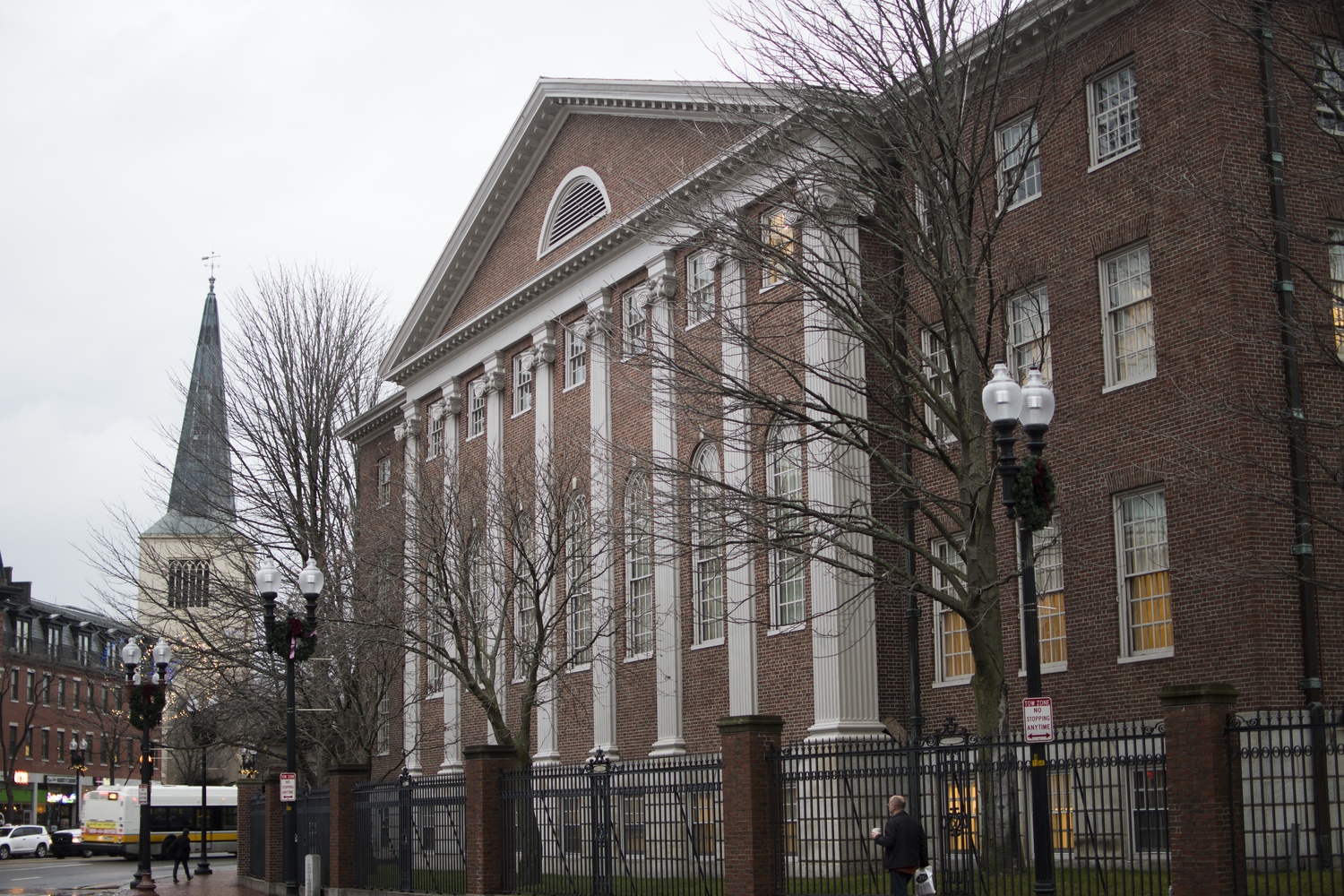 Citing challenges in the classroom and on the job market, more than 70 graduate students whose second language is English signed a letter to Graduate School of Arts and Sciences Dean Emma Dench asking for more resources dedicated to English language learning.

The petition calls on Dench and GSAS administrators to hire English-as-a-second-language tutors at the school’s Writing Center, which “seeks to provide GSAS students with the means to enhance the clarity and depth of their communications,” according to its website. The center currently offers individual consultations, workshops, and other programming.

In the letter, the students also articulated challenges unique to attending GSAS as an international student. They wrote that increased ESL support should be “an essential part” of any “push to increase diversity and equal participation on campus.”

“We are required to articulate our ideas in a confident and sophisticated way in a language that is not our native tongue, as our personal and professional success depends upon it,” the petition reads. “Fluency is necessary for success in coursework, for becoming an appealing candidate on the job market, for contributing to the intellectual panorama of our university, for clearly asserting our needs.”

Graduates students applying to Harvard from abroad are required to submit a Test of English as a Foreign Language, or TOEFL, score. The school-wide minimum score is an 80 out of 120 — a mark that, for 2017 test-takers, was in the 40th percentile. Some degree programs require higher scores for international applicants.

Ph.D. student Giulia Accornero, whose first language is Italian, said challenges with English touch “almost every part” of her time in graduate school, whether she is taking classes, conducting independent research, teaching, or forging relationships in a foreign country.

“There is this kind of myth that I think all ESL students believe in — ‘Oh, I’m just going to be surrounded by English all the time, so I’m just going to absorb the language and get better,’” Accornero said. “But it isn’t true.”

Accornero and Ph.D. student Yunhyae Kim, whose first language is Korean, both said GSAS’s current programming does not suit the needs of international graduate students. Accornero said she wishes the Writing Center programs would focus on syntax rather than style. Kim said she found a GSAS summer program directed at incoming international students lacking.

“Setting aside the actual effectiveness, I think there is some signaling effect that having more resources would have,” Kim said. “It’s very difficult for us to speak up. We have less sense that we can make a claim, because we are foreigners.”

GSAS spokesperson Ann Hall wrote in an email that administrators are “currently evaluating student need and what an expansion of services would entail” in response to the letter. She also pointed to programs run by the Derek Bok Center for Teaching and Learning and the Bureau of Study Counsel directed specifically at international students.

“GSAS connects students with a number of programs offered at the University that are designed to aid students in improving their English language skills,” Hall wrote.

“I can’t help but ask myself questions like, ‘isn’t it just my responsibility to maybe try harder?’ Because this is America, this is Harvard,” she said. “But if there were more help, even if they weren’t perfect, I think there will still be a message that it is not our fault we are struggling.”