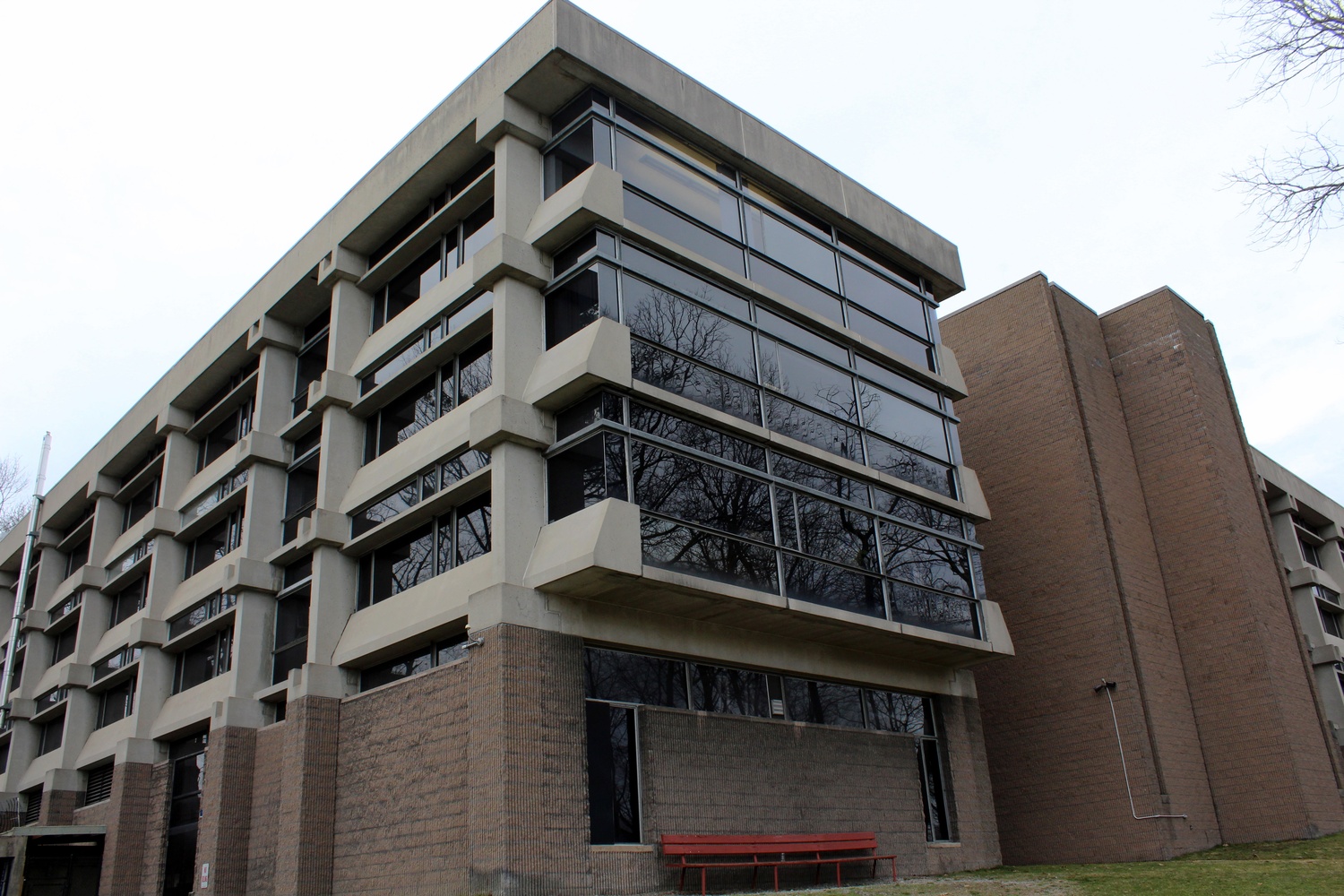 The Banneker Institute is dedicated to addressing the underrepresentation of minorities in astronomy and physical sciences. By Callie E. Rennyson
By Mia C. Karr, Crimson Staff Writer

As the Faculty of Arts and Sciences works to address a “concerning” lack of diversity in the body, some have turned to astronomy professor John A. Johnson’s efforts as an example of creating opportunities for historically underrepresented minorities.

Johnson points to his work at the Banneker Institute—a program under the Harvard-Smithsonian Center for Astrophysics designed to support students of color studying astronomy—as an important step to help welcome students into the field.

But for Johnson, who founded the Banneker Institute, these effort begin with more humble gestures. During nearly every lecture, Johnson says, he tells his students that "no one is born an astrophysicist."

For students of color—traditionally underrepresented in the physical sciences—Johnson says it's an important reminder.

"There are a number of obstacles that a student of color will encounter when they are in a historically white institution like Harvard," Johnson said. "One of the biggest problems is that everyone that they interact with is in a society that constantly sends a message that the intelligence and that the industriousness of black people is less than that of white people."

Working in a field that tends to focus on far-away phenomena, Johnson strives to incorporate issues that hit a little closer to home for many of his students. His classes can vacillate between solar systems and social justice, ultimately acting to promote what Johnson terms a “program of anti-racism.”

"We are pushing the aspects of society that actively and passively and historically exclude people of color from the enterprise of science," he said.

According to Johnson, the Banneker Institute—named after African American astronomer Benjamin Banneker—is specifically geared towards students of color who are interested in pursuing graduate degrees in astronomy.

One such student, Juliana Garcia-Mejia ’17, said her time at the Banneker Institute last summer gave her a new perspective on navigating academia as an astronomer of color. The institute offers a ten-week summer program for undergraduates from around the country.

According to Garcia-Meija, the institute offered her guidance in both astronomy and navigating social issues like racial discrimination.

In addition to instruction and research, students at the institute’s summer program participate in “social justice Fridays,” which include a public speaking lesson and discussion of readings, Garcia-Mejia said. Johnson also hosts Sunday dinners for the participants to socialize.

“The program is designed to provide students with a standard summer research experience...but it also has a key component where we teach them about race and racism and how that affects the field of astronomy and how that is inevitably going to affect their experience in it,” Johnson said.

Involvement with the Banneker Institute extends beyond the summer. Garcia-Mejia said she and the rest of her cohort presented research at a conference in early January, and that the Institute assigned her a graduate student mentor that helped her through the graduate school application process. In addition, she has remained in touch with the students that attended the Institute, many of whom do not attend Harvard.

“We support each other to the extent that most of us rely more on that academic network that [the network] at our own institutions,” she said.

Johnson’s work with mentoring minority students in the sciences has not gone unnoticed. In a presentation about hiring female and minority faculty members at last month’s faculty meeting, Dean for Faculty Affairs and Planning Nina Zipser highlighted Johnson’s work.

“In some places the pipeline of candidates coming out of graduate school programs are very strong and if our pools are not reflective of the same demographics, that’s an issues for us, and there’s a set of actions items that we can take to try and address that,” he said. “Other places, there’s just not enough underrepresented minorities going into this field for graduate school, and then what can we do as an institution to encourage our undergraduates to think about that as an opportunity.”