When Kenneth I. Chenault steps down as the CEO of American Express early next year, he’ll have at least one activity to fill his recently-opened schedule: searching for Harvard’s 29th president.
By Leah S. Yared 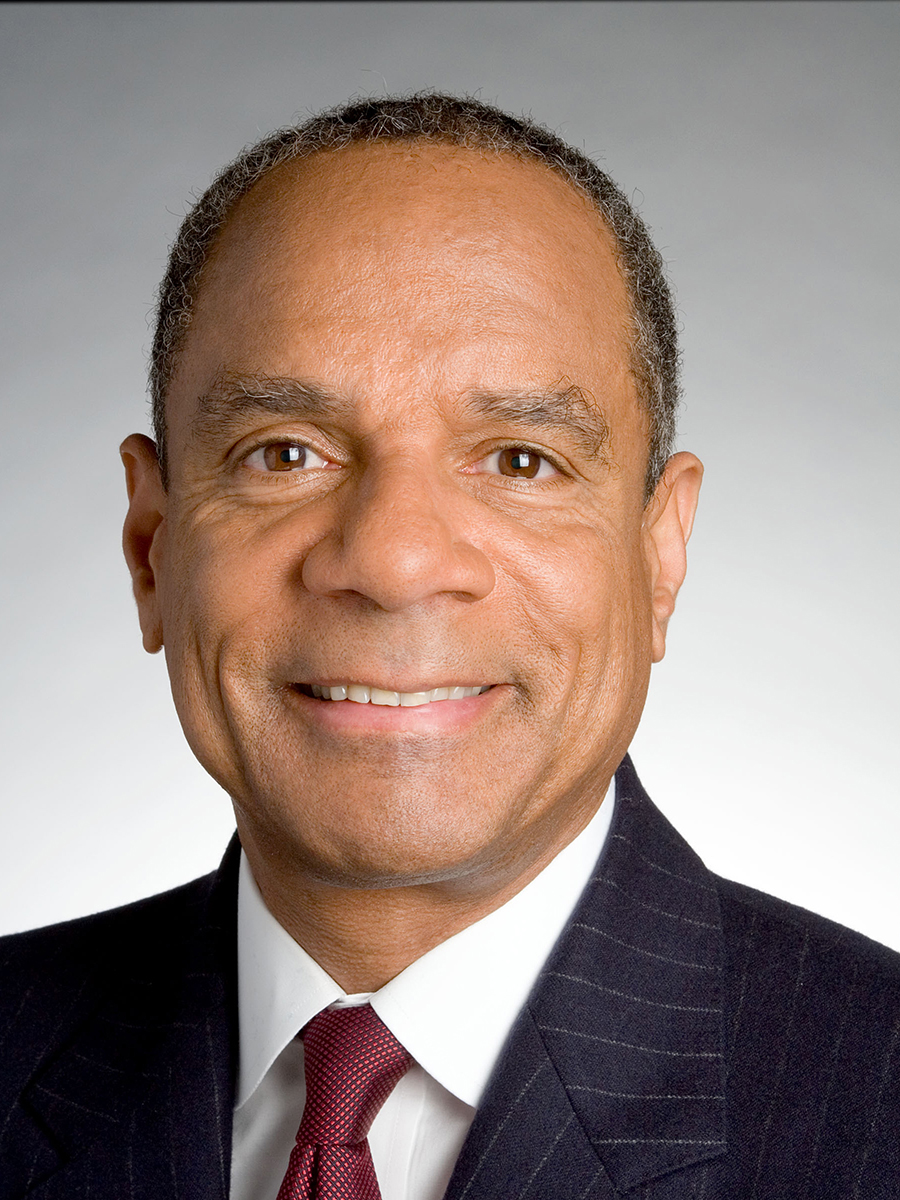 When Kenneth I. Chenault steps down as the CEO of American Express early next year, he’ll have at least one activity to fill his recently-opened schedule: searching for Harvard’s 29th president.

Widely praised as a business leader, Chenault, 66, will draw on his unusually long tenure at the top of the corporate world as he helps select Harvard’s next leader. And though much of Harvard’s future will rely on its ability to rebound from years of subpar endowment returns, Chenault’s friends and colleagues said he will take a “holistic” approach to the search and look beyond financial concerns.

The son of a dentist and a dental hygienist, Chenault is a graduate of Bowdoin College and Harvard Law School. He is one of the newer faces on the Corporation, joining the governing body in 2014.

Aside from his commitment to Harvard, Chenault is chair of the National Museum of African American History and Culture’s Advisory Council and was a lead fundraiser for the 400,000-square-foot Smithsonian Institution museum, which opened its doors in September 2016. He also serves on the boards of IBM, Procter & Gamble, and several non-profits.

Chenault’s status as a leading executive has earned him attention in the political world. In 2011, when former Psresident Barack Obama was narrowing down his cabinet picks for Secretary of Commerce and Treasury, Chenault was a top contender. He was also a member of Obama’s Jobs Council and made frequent trips to Washington, attending state dinners and sitting down with Federal Reserve chairman Ben Bernanke.

“I think he was what I would call a superstar CEO,” Hugh B. Price, former head of the National Urban League and a friend of Chenault’s, said. “He took charge of an iconic American corporation, and that’s a challenge that’s above and beyond the normal challenge facing a CEO.”

With his financial acumen and fundraising skill, Chenault may approach the search from a businessman’s perspective. Harvard Management Company has performed poorly in recent years, posting a negative 2 percent return in fiscal year 2016 and a 8.1 percent return in fiscal year 2017—a performance that N. P. Narvekar, the company’s CEO, called “disappointing.” Some donors and experts said the next president will need to possess the business savvy necessary to help right the ship.

Barshefsky said Chenault will also bring his “great instincts for spotting talent” to the search committee, a skill he has had to acquire after years of picking executives and structuring his company. He is also likely to take diversity into account as he helps the committee winnow down its list of names.

If this search cycle’s timeline mirrors the recent ones, the Corporation will decide on the next Harvard president soon after Chenault leaves American Express and trades his New York City boardroom for a Cambridge hotel conference room.

“You couldn’t have a better member of the search committee,” Barshefsky said.