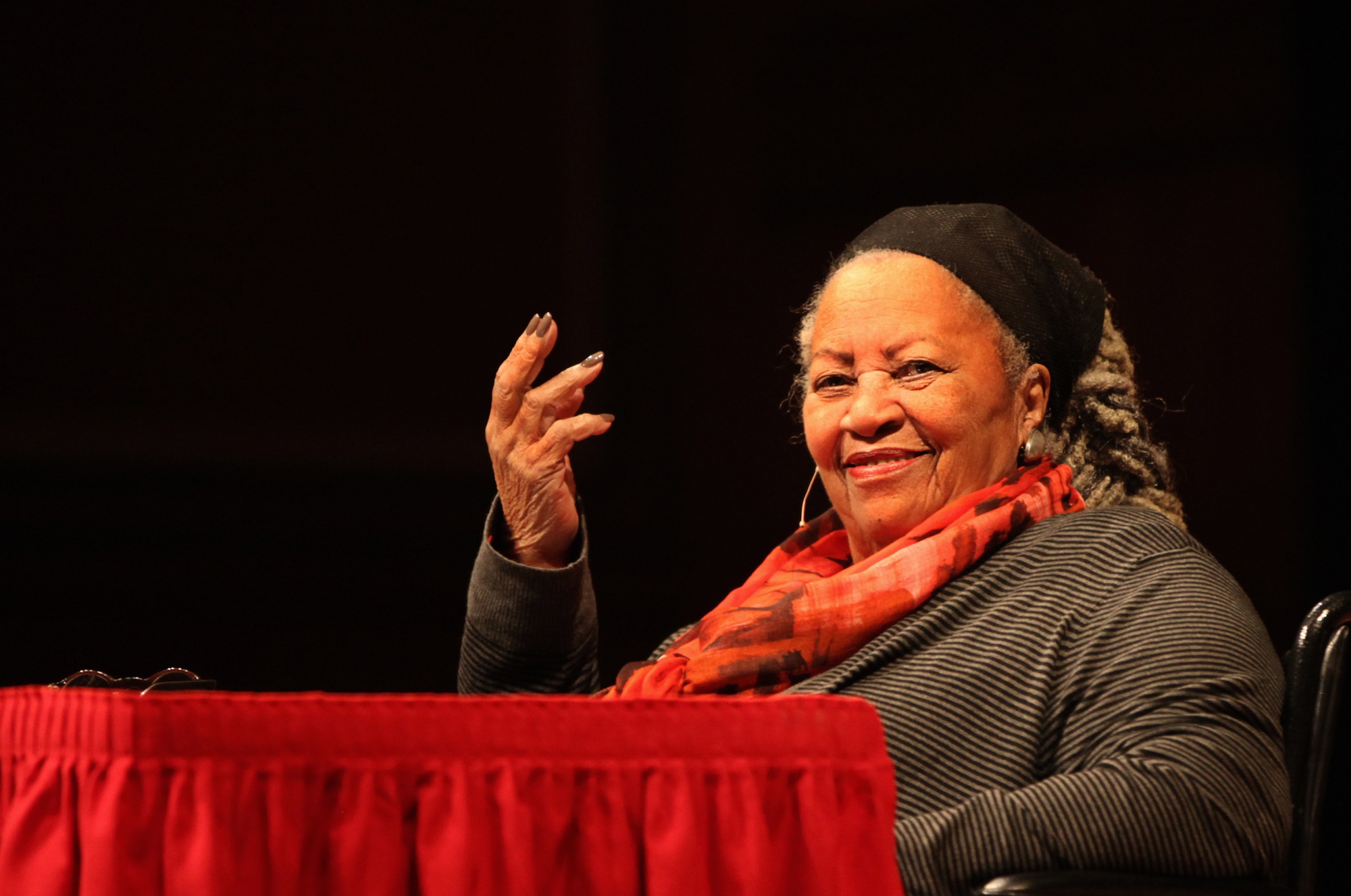 Nobel prize-winning author Toni Morrison captivated a packed Sanders Theater with her first lecture as the 2016 Charles Eliot Norton Professor of Poetry Wednesday evening, discussing race and racism, rape, and migration through a series of personal anecdotes and literary selections. 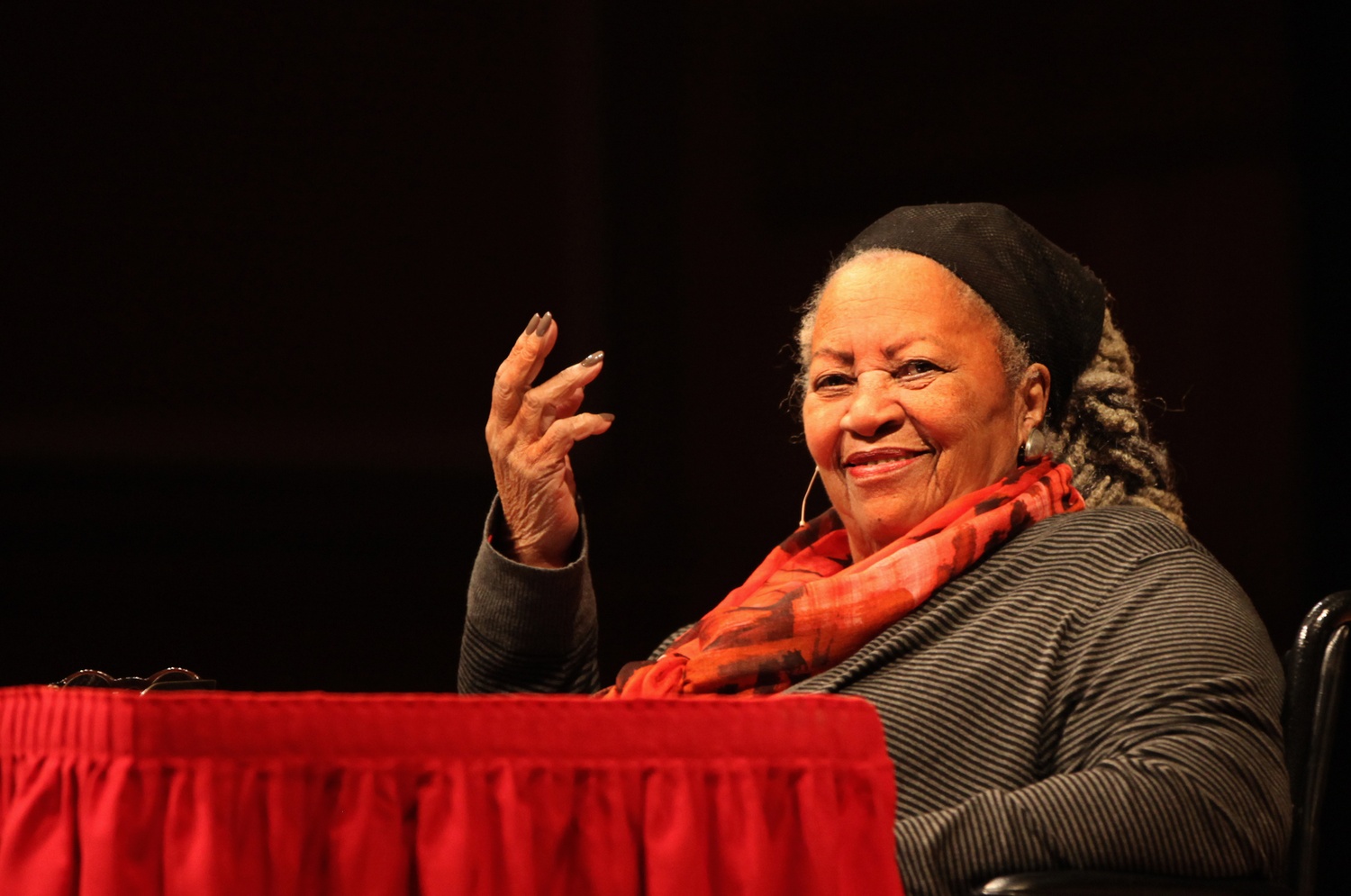 Toni Morrison, award winning author and 2016 Norton Lecture Series speaker, kicked off her talk this Wednesday with an address entitled “Romancing Slavery.” By Courtesy of the Mahindra Center for the Humanities

The filled lecture was one of six that Morrison, who has also won the Pulitzer prize, will deliver over the next month. Since 1925, the Norton Professorship has been awarded to individuals in the Arts and Humanities in recognition of their talent and wide impact. Past Norton professors have included T.S. Eliot, class of 1910, Jorge Luis Borges, and Nadine Gordimer.

Morrison, who arrived on stage to a standing ovation, has received the Presidential Medal of Freedom and the National Humanities Medal for her work. She also serves as the Robert F. Goheen Professor in the Humanities at Princeton University. At the event, Director of the Mahindra Humanities Center Homi K. Bhabha introduced Morrison and called her lectures timely.

“This is a moment when we have all the topics she is writing about. All these major issues—migration, people turned into stereotypes, people deprived of their lives… all these things make her presence in the country and her presence at the College vital,” Bhabha said.

In Wednesday’s lecture, entitled “Romancing Slavery,” Morrison spoke about the power of literature to filter narratives and histories, focusing on the ways in which slavery and its history have been represented through literature.

“One of the ways the nation could accommodate the degradations of slavery was brute force, another was to romance it,” Morrison said.

Morrison also challenged the audience with thought-provoking questions on race.

“How does one move from a non-racial womb to the womb of racism?” she said.

Members of the audience praised Morrison's lecture and the topics upon which she ruminated.

In addition to Harvard affiliates and students, the audience included alumni and students from local high schools and other universities.

“I’m a really big fan of Toni Morrison,” Tessa J. Lewis, a senior at Cambridge-Rindge and Latin School, said. “Today I ran to get the tickets, which sold out in 20 minutes. She is a very inspirational writer.”

At the end of her talk, Morrison announced her intention to delve deeper into the themes of race, identity, migration, and gender in future lectures through her own work and other literary sources.

“I look not to politics or even to science,” she said. “I look to literature for guidance, and that’s what I will do.”