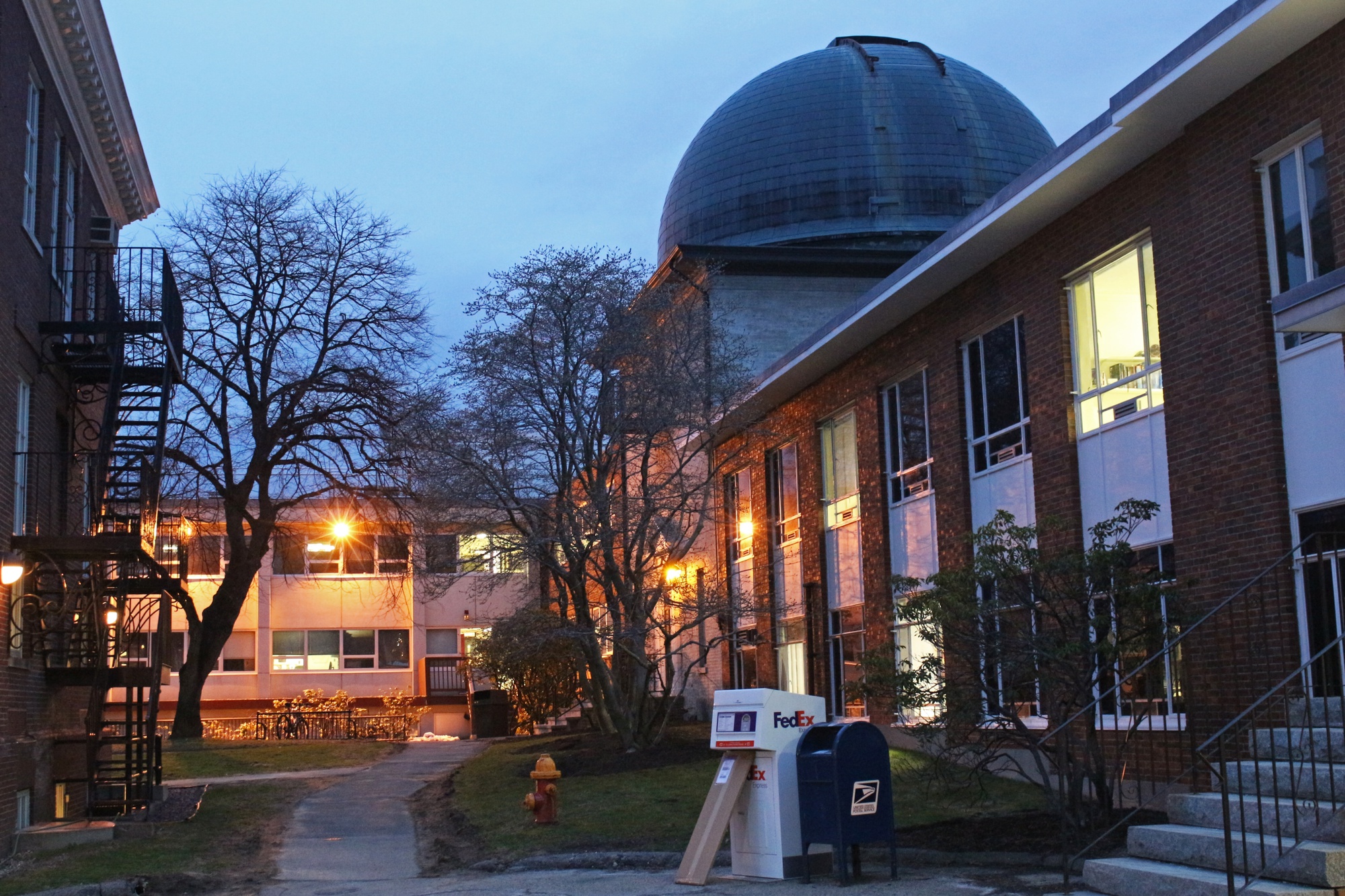 Muddy water from a burst pipe rushed through the Harvard College Observatory on Jan. 15, flooding its collection of more than half a million astronomical photographic plates.

The glass film negatives were taken by astronomers from 1885 to 1992 at Harvard and other locations around the world. No other physical copies exist of these plates, though Digital Access to a Sky Century at Harvard is currently scanning and uploading these images online, according to Astronomy professor Charles R. Alcock, the director of the Harvard-Smithsonian Center for Astrophysics. 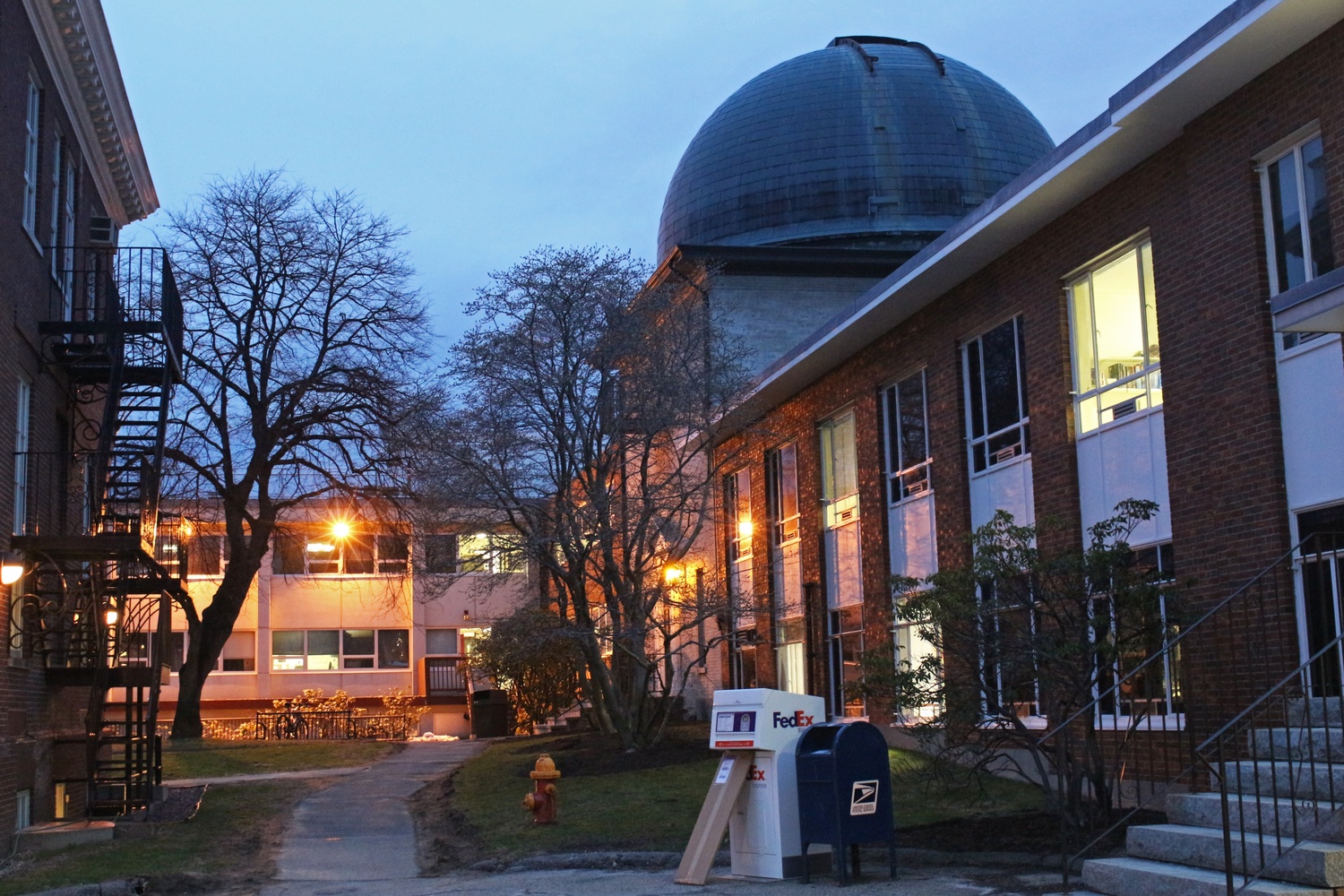 The Harvard College Observatory was the site of a flood that almost destroyed Harvard's collection of astronomical photographic plates. By Hayoung Hwang

Astronomy professor Jonathan E. Grindlay affirmed that “the plates are not damaged.” Over the next year, each one of the 61,000 plates has to be unfrozen, cleaned, digitized, and placed back onto its shelf.

The response team was “absolutely magnificent,” Grindlay said. Nevertheless, the flood ruined much of the observatory’s machinery, including the scanner used to digitize the plates.

While there is no lasting damage to the plates themselves, observatory affiliates said they were initially worried that a large amount of history had been lost, according to Alcock.

“It was a sickening experience frankly because we didn’t know at the time how extensive the damage would be. You get over the emotional part and just get to work,” Alcock said.

These plates are extremely significant, as many astronomical events exhibit “small variations in a second, let alone in a year,” Alcock said. If the plates are damaged before they are digitized, there is no way to get that information back.

“These images were taken from telescopes from around the world over a period of a hundred years,” Alcock said. “They are an extremely important and unusual scientific record, especially for objects that change their brightness and color over time.”

Andrew W. Mayo ’17, vice president of the Student Astronomers at Harvard-Radcliffe and an Astrophysics concentrator, expressed his concern over the flooding.

“I was very worried because I know that the photographic plate collection at Harvard is extremely important to long time scale astronomy,” he said. “If the plates are damaged, then it can really put a significant roadblock in the study of long-term events.”

Due to successful conservation efforts, these plates will continue to further the study of astrophysics.