Cornel West Will Return to Harvard 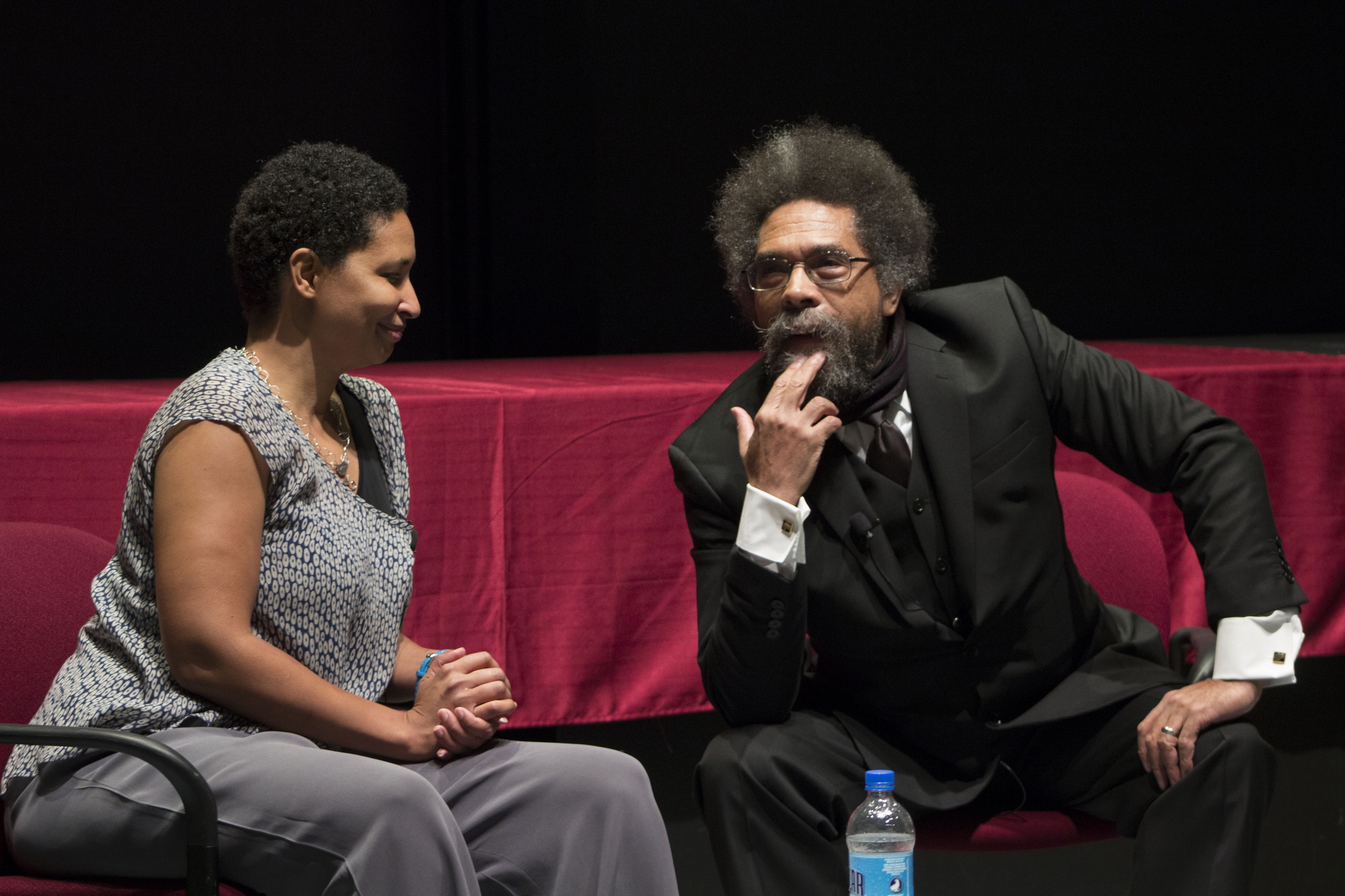 Cornel R. West ’74, who left the University nearly 14 years ago to work at Princeton University, is returning to Harvard.

West, a renowned scholar and political activist, will assume a joint appointment in the Harvard Divinity School and the Department of African and African American studies, several news outlets reported last week. 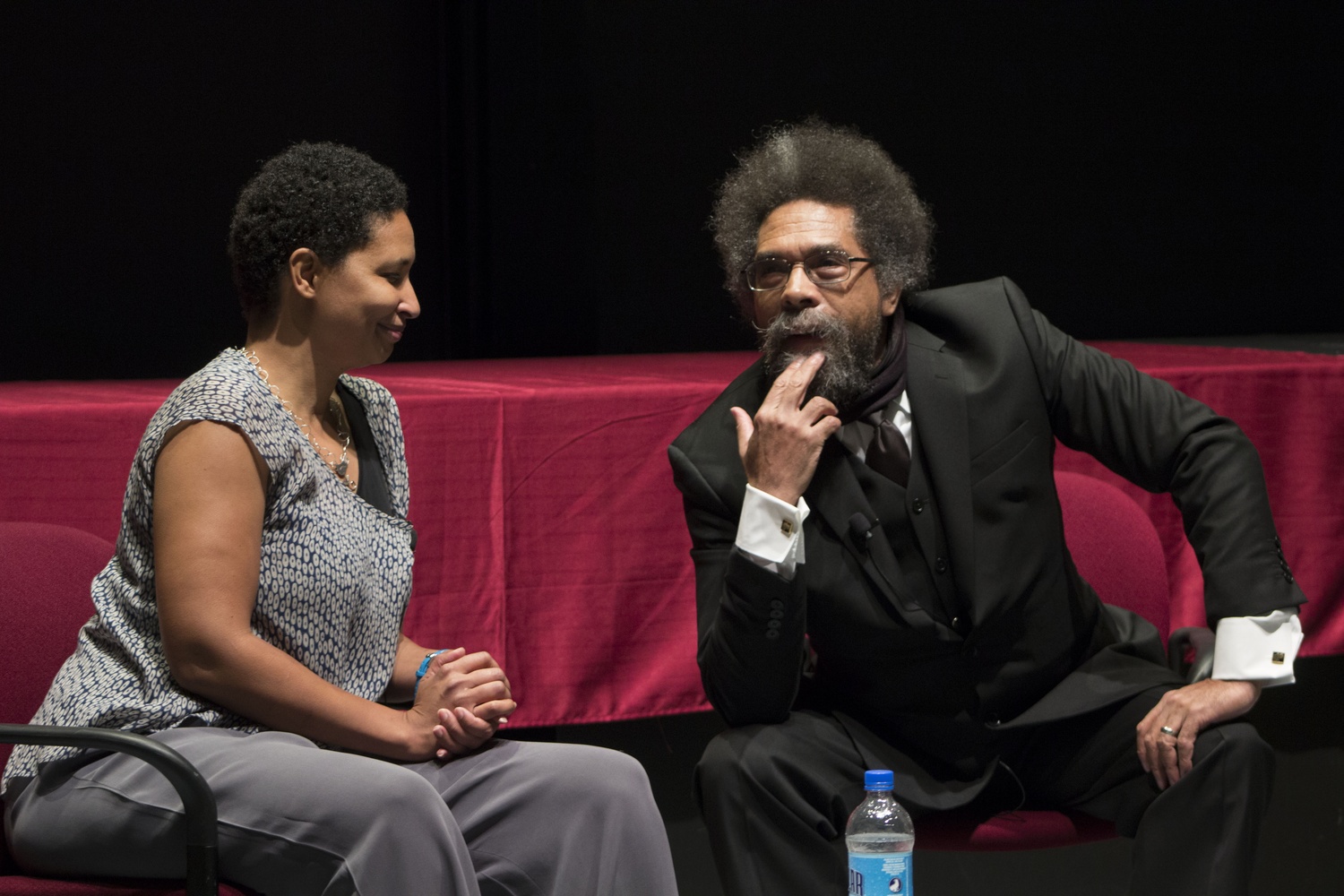 Faculty of Arts and Sciences spokesperson Anna Cowenhoven declined to comment on West’s appointment. West also could not be reached for comment.

“Our friend is coming back in this distinguished posture to resume an appointment like the one he had when he departed,” Chair of the African American Studies department Lawrence Bobo said in an interview with the Boston Globe.

The appointment comes after faculty members at the Divinity School voted last spring to invite West back. After the vote, an offer was extended to West, which Bobo said has been authorized by the Provost of the University.

West will serve as a professor of the “practice of public philosophy’”—a title bestowed upon individuals who have made outstanding contributions in their professional fields. He will likely arrive by June, according to Bobo.

Henry Louis Gates Jr., director of the Hutchins Center for African and African American Research at Harvard, also spoke to the New York Times about his excitement regarding West’s return.

During his time at Harvard, West drew ire for a high-profile spat with then-University president Lawrence H. Summers, specifically regarding the quality of West’s scholarship and the scope of the University's commitment to affirmative action. The dispute contributed to West’s departure of the University in favor of Princeton.

Still, his appointment was reportedly near-unanimous, according to Bobo.

“I’m sure there are some ripples on the water of discontent but the waters of support run very, very deep,” Bobo said. “The expectation is that he will be with us for a very long time.”